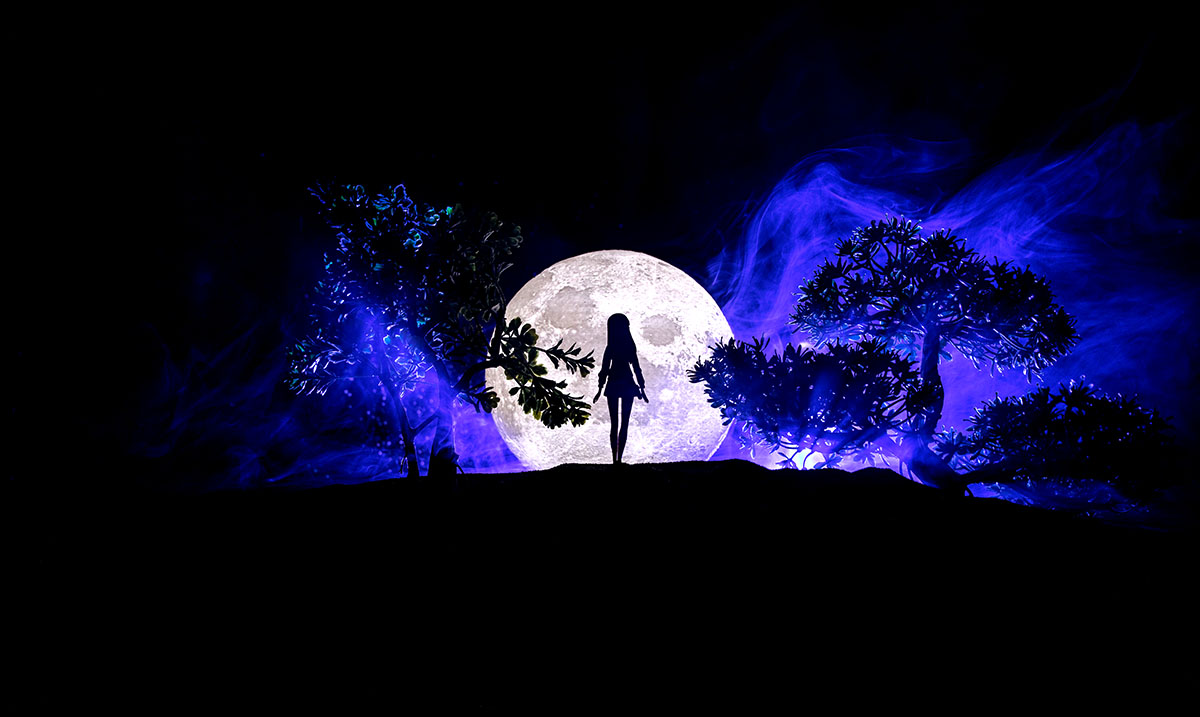 By Gerald Sinclair April 1, 2021 No Comments

As you may know, March’s full moon took place on the 28th and was in the sign Libra. This full moon was one that brought forth a lot of tension within our lives and well, the energies it has swung our way will not be leaving for a while.

If you thought the things this moon brought forth would be over with by now, you’re in for a rude awakening. These energies will be sticking around until about the middle of April and with that, we have a lot to learn. These energies are offering us the chance to heal and also the chance to really bring out the best in ourselves and one another if we work with them.

Astrology King wrote as follows on some of the things we should be aware of moving forward and the aspects this moon was influenced by:

The March 28 full moon opposite Venus gives a need for companionship but can also highlight the differences between partners. And Chiron exposes painful wounds related to intimate relationships. But the helpful influence of Saturn brings commitment, loyalty, and respect, and helps heal broken hearts.

The influence of the March full moon is combined with the idealistic love, compassion, and empathy from the March 13 new moon. So this is still a good moon phase for finding your dream lover or adding romance to an existing relationship. But the risk of deception and disappointment remains, so it is important not to over idealize romantic interests.

The full moon March 2021 astrology should be good for financial matters. Venus on fixed star Algenib is “favorable for financial affairs.” While Venus sextile Saturn is good for business deals, saving money, paying off debt, and in some cases, borrowing money. It is also good for making long-term investments, especially in real-estate, blue-chip stocks, jewelry, and works of art.

The effects of the March 28 full moon lasts for two weeks up to the April 11 new moon.

Don’t be afraid but do be aware. There are things going on right now that we do not understand but in time things will make sense. Trust your gut but also keep moving forward.