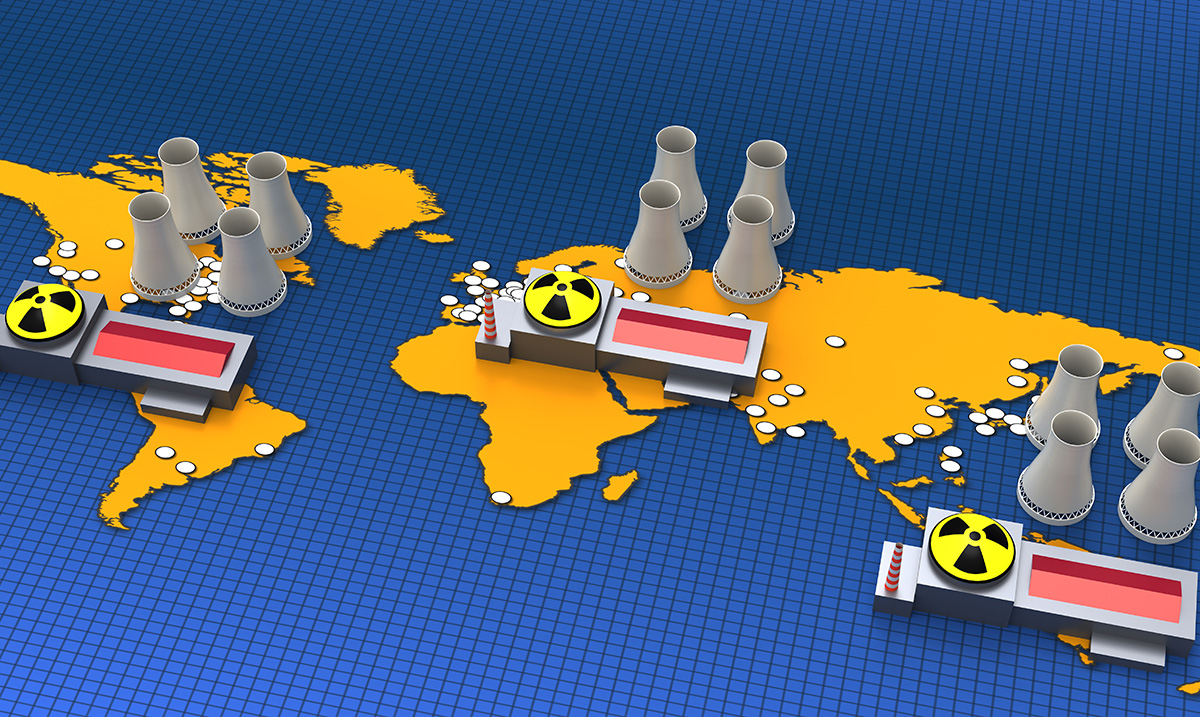 Map of Nuclear Power Plants in the U.S: This Is Where Reactors Are Located

Since the beginning of Russia’s invasion of Ukraine, the topic of nuclear power has been fresh on the minds of many. Especially with Russia having invaded and captured many of the nuclear reactors in Ukraine.

Because of that, I felt it might be useful to have clarity on the nuclear power facilities in the U.S. While we often think of nuclear energy as something far beyond our reach and our territory, I feel like many might be surprised to see just how many are in the United States.

According to the U.S Department of Energy, nuclear power is considered to be a clean energy type, as it doesn’t release greenhouse gasses. Currently, according to CNBC, nuclear power plants are responsible for 19% of the electricity in the U.S.

Based on NRC data, there are quite a few operating nuclear power facilities in the United States, with 93 nuclear reactors in operation in 28 states.

Out of those 93, 25 of them are being moved towards being decommissioned. And licenses are pending for 8 additional reactors. Currently, only two of those 8 are being built.

Scott Burnell who works with the Nuclear Regulatory Commission says that despite the construction and licensing, the others have not made a decision yet to move forward.

Part of that is because many hold anti-nuclear sentiments, which have played a major role in the decommissioning of the others.

When nuclear power is created, there is radioactive waste is created as well, and currently, experts are unsure of the best way to handle this waste. Some believe that it should be placed underground, where over thousands of years, it becomes less dangerous.

As it stands, many experts continue to work on a solution for this, with several start-ups seeking to find new solutions, which include placing small canisters into holes in the ground for the waste to be stored.

Here is the map courtesy of the NRC. 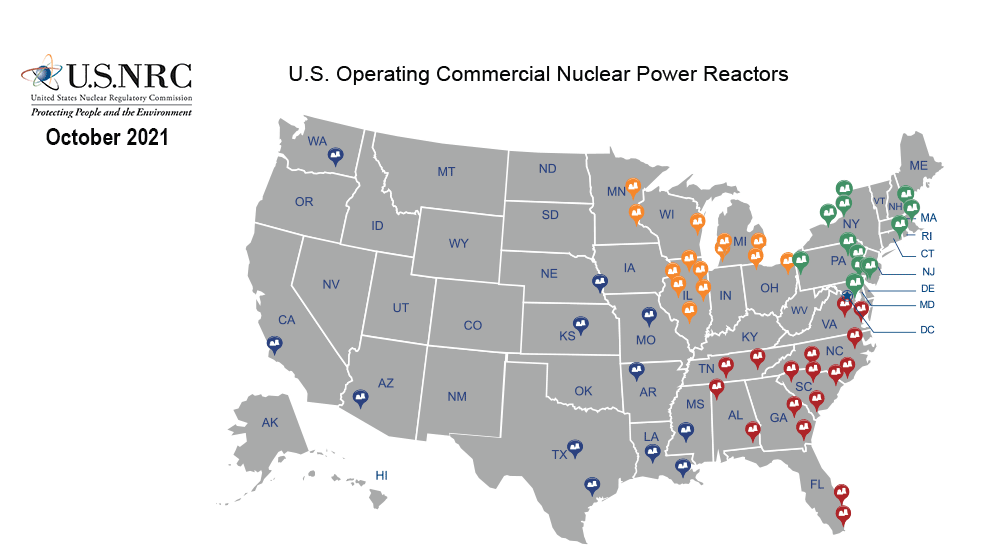