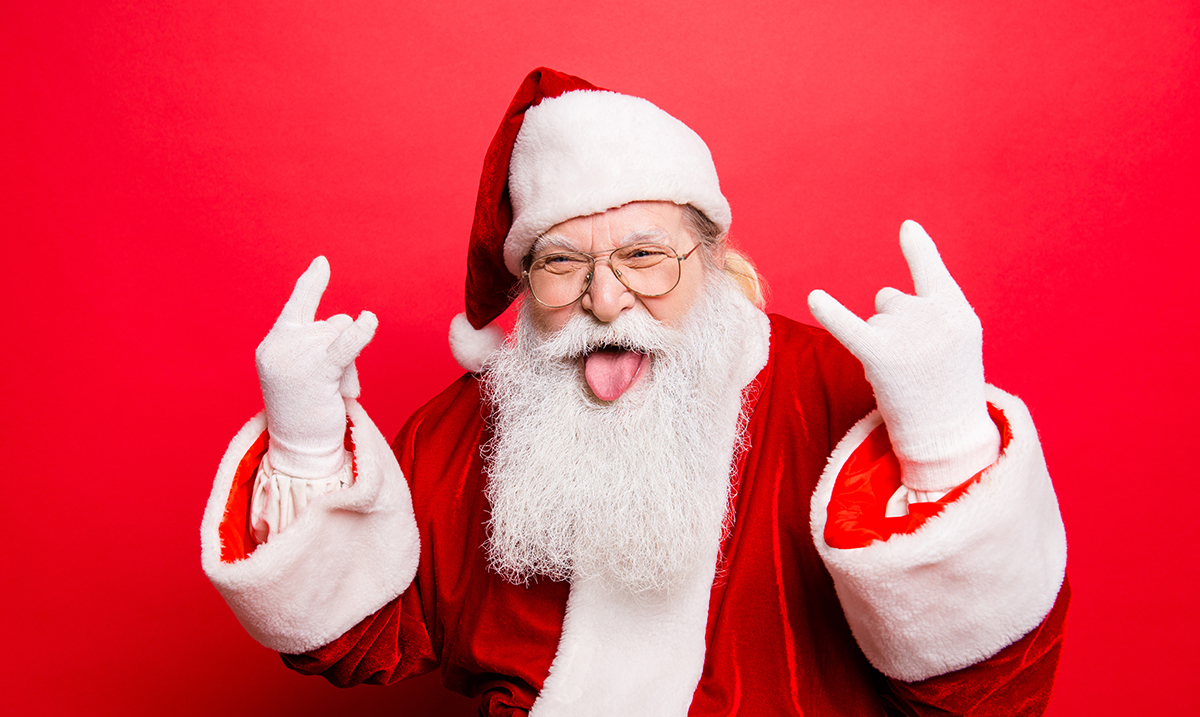 Many Think Santa Claus Should Be Gender Neutral

By Gerald SinclairOctober 31, 2019No Comments

As spooky season is nearing its end we’re getting close to Christmas time. Now that Christmas season is beginning to show it’s head many are turning to thoughts of Santa Claus and it seems not all of them are as positive as they should be.

When most of us think of Santa Claus we think of an old ‘jolly’ man with a big ole belly and a silly red hat. However, last year around this time a survey came forth that sparked a lot of outrage online. This survey noting that some people would much rather Santa himself no longer be deemed a ‘he’ and instead be gender-neutral altogether.

Some think Mr. Claus should be gender-neutral and others think he should ditch the beard. What does “Modern Santa” look like to you? 🎅https://t.co/oR932PU7AM pic.twitter.com/GhKaJeEM2g

This survey was carried out by Graphic Springs which is a free logo design company. They surveyed several hundred people in the US and about 4,000 people in the UK to see just how they would ‘rebrand’ Santa if they could. Not only would some of them add tattoos, a bit of a trim, and proper tennis shoes about 17-18 percent of them noted that Santa should be gender-neutral and 10 percent wanted him to be a woman instead.

While not many have spoken on this topic as this year gets closer to Christmas but articles are beginning to make rounds sparking outrage within comment sections across social platforms. With an overwhelming 72 percent still wanting Santa to remain a male, don’t get too worked up. No one will be changing his gender to anything other than male anytime soon.

When you really think about the origins of Santa in general and the fact that he is based on and named after good ole Saint Nicholas changing things doesn’t seem realistic. If anything perhaps adding a gender-neutral elf to the mix would be appropriate or something that fits into the theme of the season. Mr. and Mrs. Claus are as they should be and that’s not going to change just because of a small survey that was carried out last year.

For a little more information on this topic please feel free to check out the video below. What do you think about all of this? Would you change Santa in any way if you were capable of doing-so? I don’t think I would.