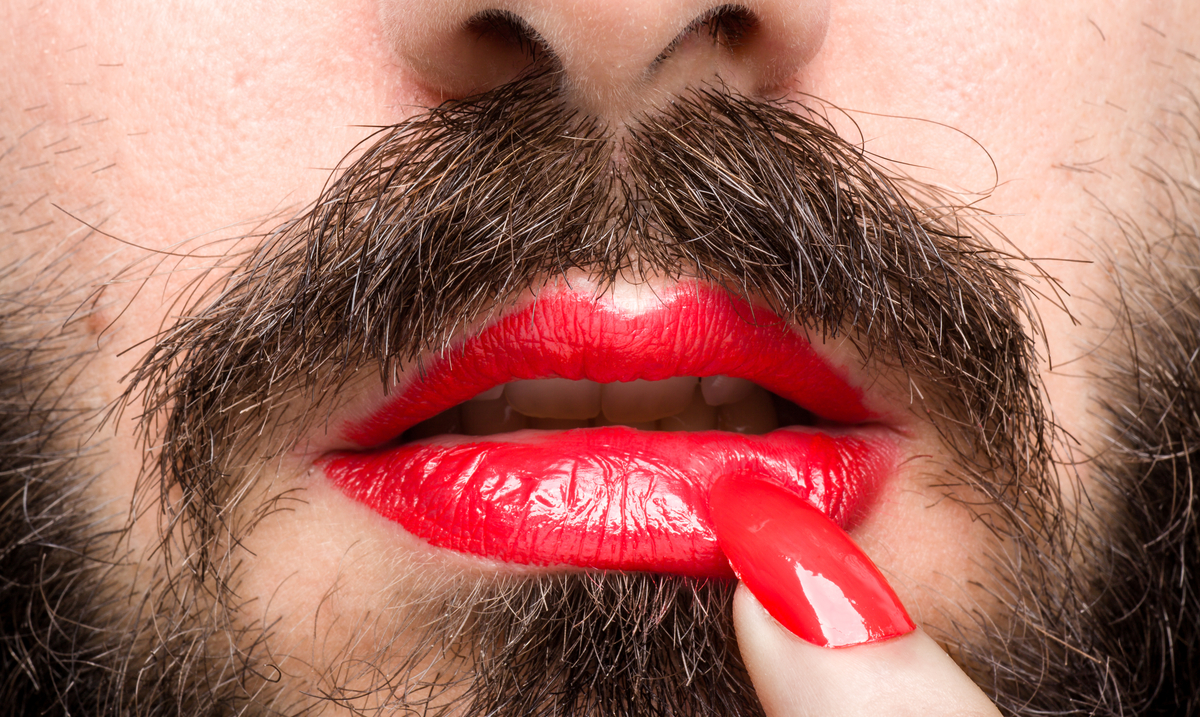 Whether you have thought about this topic before or not, it is one that weighs heavy in a number of ways these days. People are quite divided on their opinions, and it seems as though no two people can agree on the subject.

Is it transphobic or wrong in general to refuse to date someone purely because they are transgender? A lot of people refer to this as their preference but I think it boils down to being recognized truly as the gender that a trans person is identifying with or has through surgery obtained. Realistically most cis people are not willing to date trans people.

I think it is important to see both sides of this kind of thing before really making assumptions about either/or. The world of dating is not easy for a trans person, they undergo a lot of things that most would not consider in regards. When they are upfront they tend to get shut out and when they wait till a few dates in, they run the risk of being attacked in some cases.

Yes, violence against transgender people is still a thing and doesn’t seem to be dying down anytime soon. Because trans people are simply people who were assigned the wrong gender at birth but are their opposite gender within the idea of being a little less open about it at least at first doesn’t sound that bad but all in all, it boils down to how the other person views the situation.

Many people say (and some even actually end up following through in the situation) that if they were to find out that they were dating or had been with a transgender woman that they would kill that person. The idea of being with someone who used to have a penis is enough to drive them to literally kill another human being. However, withholding that kind of information from someone doesn’t sound like a good idea with or without the violence to consider, does it?

BBC recently wrote an article that covered this topic and several interesting points were made. This article touched on some situations that occurred on the reality television program known as Celebrity Big Brother. For those who might not be aware, this is basically a show in which a group of celebrities are forced to live in the same ‘house’ together 24/7.

On this show in one episode, Linda Willoughby asked her housemates if they would date transgender/transexual people and things sparked from there. Housemate Ginuwine said that while there is nothing wrong with being trans that going out with a trans woman was not an option. This leaving Willoughby to note that “all this superficial stuff that you are a woman and all that sounds great and is the right thing to say. But it makes no difference if people don’t believe it – that’s the problem.”

BBC went on to write as follows in regards to divided opinions on the topic:

“I do not want to call it transphobic,” says Miss SaHHara, a transgender woman who works as a model and songwriter. “When someone is transphobic they don’t sit next to them. Ginuwine was having a very comfortable conversation with India.”

“What is transphobia? If you are afraid of trans people, if you are excluding trans women from womanhood then you are being transphobic.

“What Ginuwine said was that of an ignorant person who has not been with a trans woman before. It was more of ignorance, fed by a media that often depicts trans women in a sensationalized way, with strong bone structure and husky low-baritone voices,” Miss SaHHara says.

“The majority of straight men are worried about what society thinks of them if they date a trans woman,” she says. “Toxic masculinity makes them violent and rude about their attraction. When you don’t fancy someone you should talk about their characteristics. It’s not as black and white as many people think it is because whether you are attracted to someone or not is about being attracted to a fellow human being.”

However, Dr. Liadh Timmins, who specializes in sexual orientation and gender identity at King’s College London, describes the comments as “transphobic”.

“Sexual attraction is a response to stimuli – that can be based on any number of things for example waist to hip ratio, certain behaviors, or breast size,” Dr. Timmins says.

“If you have a trans woman who transitions very early on, she may be physically identical to a cis woman at a surface level.”

A “cis woman” or “cisgendered” person is someone whose gender identity matches the one they were born with.

“There are hormonal sweet spots where trans women can transition and be effectively indistinguishable at a certain level from cisgender women,” Dr. Timmins says. “So being unwilling to date on the basis of someone being trans, rather than on the basis of individual stimuli is something I would personally call transphobic.”

“This is a philosophical rather than empirical discussion because there is not a lot of nuanced research into this area yet.

As Miss SaHHara noted this kind of thing is not black and white and there is a lot of room in between. You cannot necessarily shove the concept of refusing to date a trans person into a specific box because trans people come in a wide variety and it is true, a lot of society has been ingrained to think a specific and quite prejudice way.

Simply saying you would not date a trans person in itself might not necessarily be transphobic but it is a bit flawed when you break things down for a number of reasons. This kind of thing does reinforce the barrier that the trans community has been working to break down for so long. That being said, at the end of the day, if someone does not want to and refuses to date a trans person there is nothing that can be done about that.

How do you feel about this topic and do you think that the question of ‘would you date a trans person?’ is an easy one to answer? Personally, I feel that simply saying yes or no is far too empty. This is something I doubt anyone will ever be able to agree on.