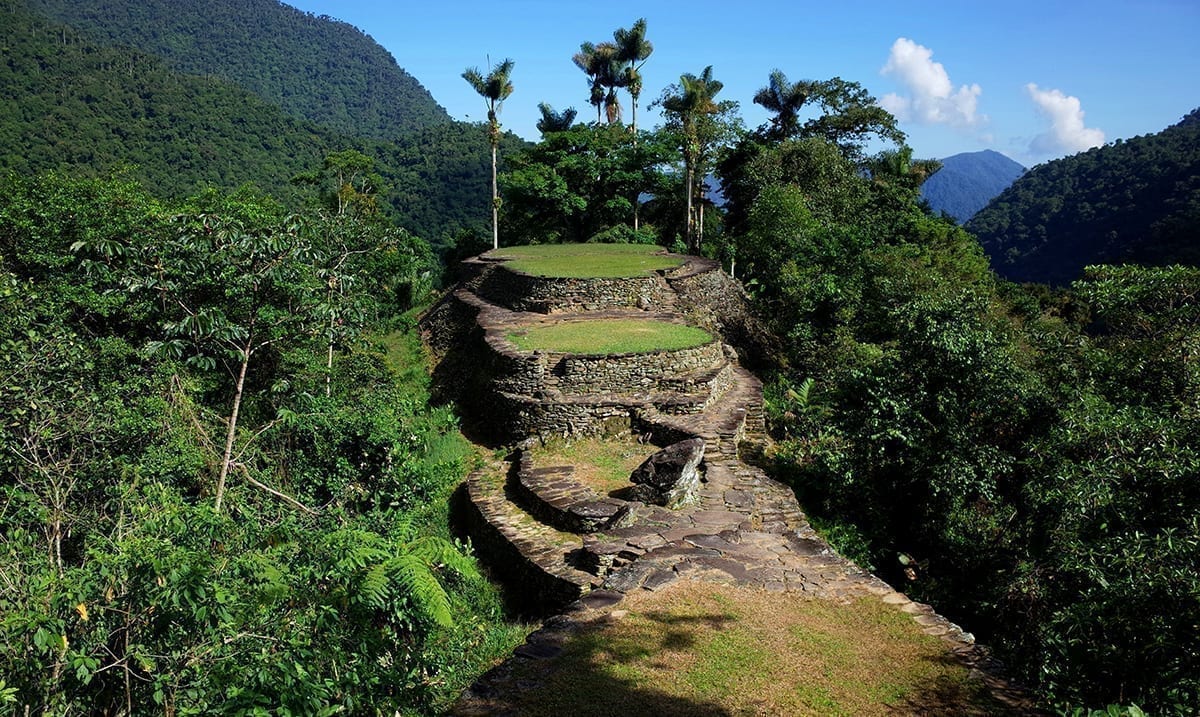 While not many people are aware, there are still tons of places across the globe we have never seen before and some we may never see. One place is this lost city in the Honduran rainforest.

This city was only discovered back in 2015 and what researchers found there was truly shocking. This interesting place is still home to some creatures we had previously thought to be extinct. This city is called ‘La Cuidad Blanca’ and was untouched for a very long time actually according to Business Insider it was ‘untouched’ for more than half of a millennium after ancestors of the indigenous Pech people vacated it.

This rainforest is protected and is not somewhere many people travel within outside of those indigenous or local to the area. However, researchers with the Conservation International took the time to see what they could find within the White City and boy, were they blown away. I know, this might not sound like much to some but to those who know how important things like this are, it is monumental.

CNN reported as follows on this finding back in June of 2019:

Deep in the lush greenery of the Mosquitia rainforest in Honduras, bordered by steep ridges, lies an archeological site home to ancient ruins and an apparently thriving ecosystem.

There’s long been a rumor of a pre-Columbian settlement in this region, sometimes known as the “Lost City of the Monkey God” or “La Ciudad Blanca.”

Aviator Charles Lindbergh said he saw it from the sky when he was flying over the region in the 1920s — and many explorers have tried and failed to track down the legendary spot in Central America.

In 2015, an archaeological site was discovered in the area and is believed by some to be the settlement that inspired the legend.

Now a team of scientists, led by Conservation International’s Rapid Assessment Program (RAP) in coordination with the Government of Honduras, have discovered this site is home to rare species.

Creatures uncovered include a tiger beetle, previously only ever recorded in Nicaragua, and believed to be extinct.

As noted above this site was not found until 2015 so it sat untouched for a very long time and even now is mostly untouched as most are not allowed to go there. Hundreds of different species were recorded at this site and many of them are considered to be rare or endangered. Getting to this spot in itself was dangerous and complicated overall so the things these researchers found were even more rewarding than you might expect.

To learn more about this marvelous location and the things found there take a look at the video below. It is truly mind-blowing. Could you imagine being allowed to visit such a place? I would be ecstatic.