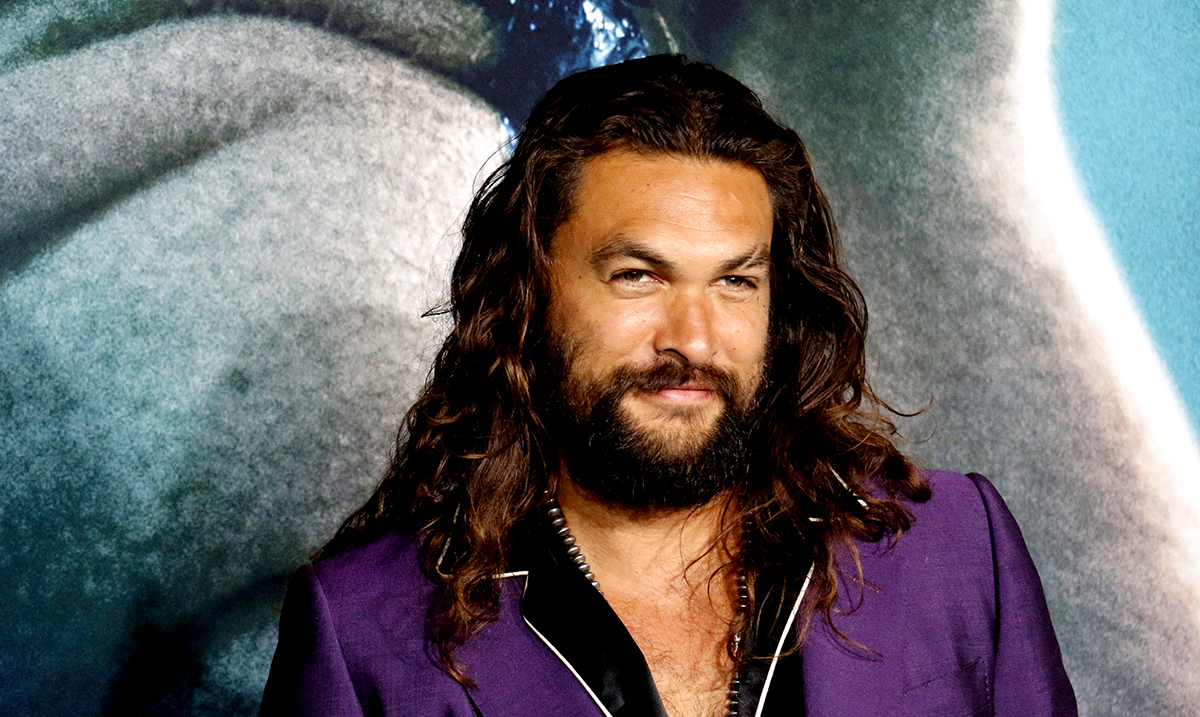 While we all know climate change is a very serious issue that needs to be addressed some people are much more outspoken on it than others. Jason Momoa is one of those currently working to speak out and not everyone likes what he has to say.

On the 27th of September Momoa made a speech during the UN Climate Summit that sent a powerful but blunt message. He during his speech called out humanity as a whole and got a lot of people in an uproar as a result. While many believe Greta Thunberg is pushing things too far, Momoa seems to be more adamant in his own ways. In his speech, Momoa told world leaders that they were failing to stop climate change and referred to humanity as a disease that is ‘infecting our planet.’ While merely six minutes long, Momoa was quick to call out those in power positions who were negatively affecting the planet and its wellbeing.

Los Angeles Magazine reported as follows in regards to how Momoa has been working to help the planet:

Momoa is no celebrity fad-jumper. He studied marine biology at Des Moines Area Community College and then went on to major in wildlife biology at Colorado State, though he didn’t graduate.

In August, he joined hundreds of protesters in Hawaii to rally against the proposed construction of the controversial Thirty Meter Telescope at the top of Mauna Kea, the island’s tallest mountain, and which is considered sacred by some native Hawaiians. He joked that he’d have to quit Aquaman 2, if he “got run over by a bulldozer trying to stop the desecration of his native land.”

Momoa during his address warned that the oceans were in a state of emergency and said that as things are “entire marine ecosystems are vanishing with the warming of the seas, and as the waste of our world empties into our waters, we face the devastating crisis of plastic pollution.” While hard to accept, we are in many ways killing our planet and his worlds are very true. We are the root cause behind all of the bad things that are currently happening, and we as the human race have to accept that in order to work to fix it.

To hear Momoa’s speech for yourself please take the time to check out the video below. Please hear his words from a non-biased stance and really let them sink in. This planet needs us and while a bit harsh in tone, he has a point to get across. Do you think he should be receiving the backlash he is?