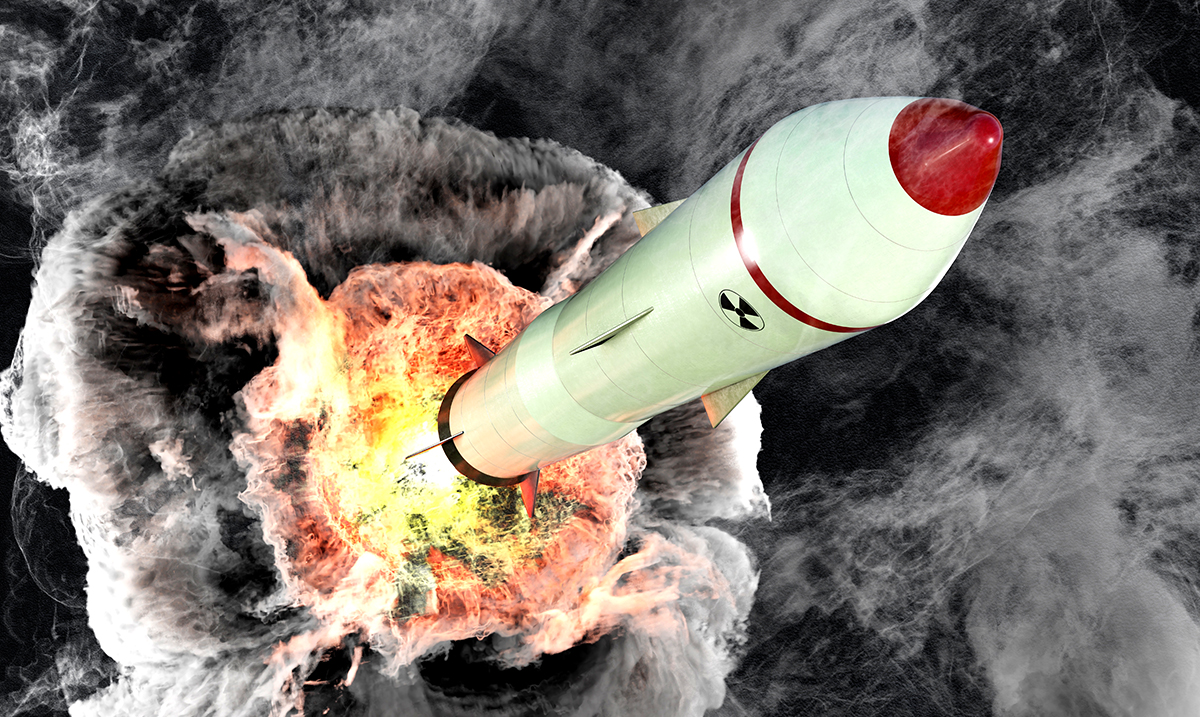 While the US has been housing 50 nuclear weapons within a Turkish facility on their borders for quite some time now as things are changing this too could be affected. With the country having invaded Syria those thermonuclear warheads being stored in the area are at risk.

For those who do not know Turkey is not allowed to have nuclear weapons of their own because of some international treaties, but they have been trying to change that for a while now. Not too long ago the President of Turkey stated that he wanted nuclear weapons. This making many feel as though the stockpile present there belonging to the US could be a quick shortcut depending on how situations play out.

News.com.au reported as follows on the topic:

The United States air force is believed to have up to 50 nuclear gravity-bombs stored at the Incirlik airbase in southern Turkey.

The base is just 160km of the unfolding Turkish ground campaign against the Kurds.

Part of a series of similar Cold War-era nuclear stockpiles in Italy, Germany, Belgium, and the Netherlands, it now presents a deadly diplomatic challenge for the US White House and Pentagon.

How do they stop these weapons of mass destruction from falling into the wrong hands?

How do they remove them without doing a drastic diplomatic insult to Turkey?

They’re questions that have been asked repeatedly in recent years.

They’re questions that have fallen on deaf ears.

The weapons being stored in Turkey are according to The Sun B61 nuclear gravity bombs which are ‘Cold War-era nukes.’ They require planes to carry them as well as to deploy them. At the moment Turkey does not have any certified aircraft that could carry them, but we do not know what the future could hold. Many believe the US should remove these weapons immediately and others believe the act itself is something that needs to be done carefully.

For more on this topic please feel free to check out the video below. While this is something we all need to be aware of please do not be alarmed. Things might sound intense, we can correct them if the proper measures are taken.