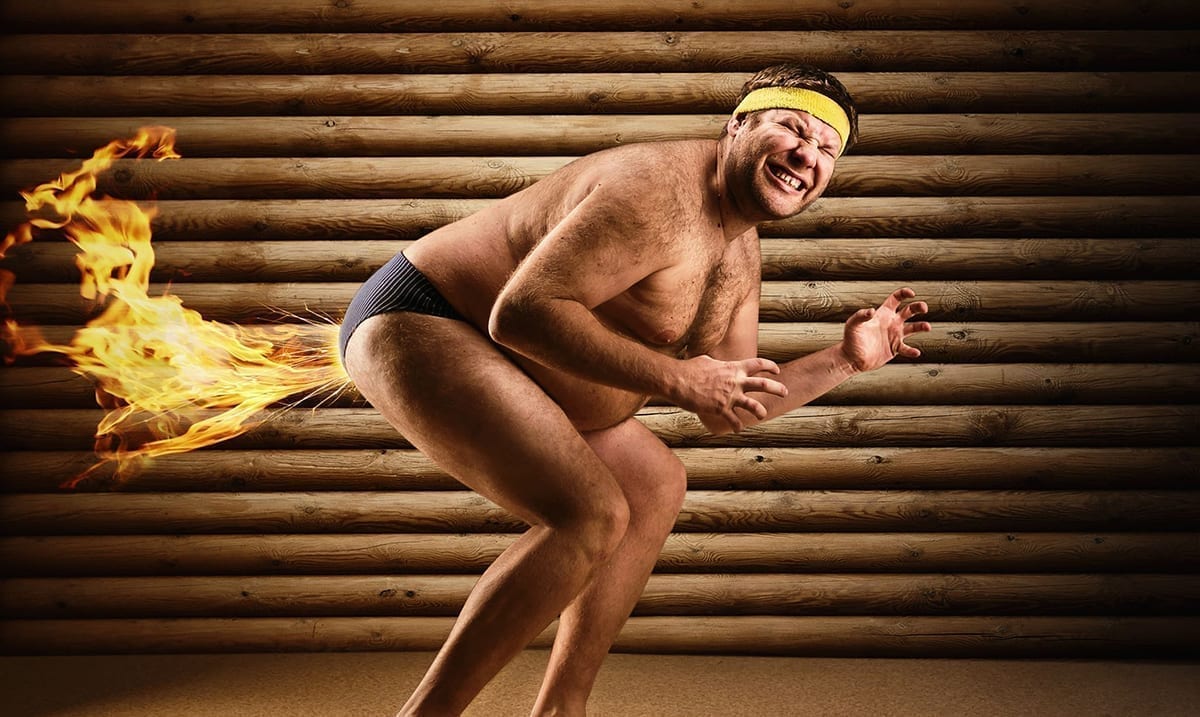 While this might sound like a fake story, apparently it isn’t. British police were able to arrest a man all because he couldn’t hold back his fart.

According to The Metro, this man was hiding in a bush after being chased by the police who were close to catching up with him. They had chased him into the woods and while they were not quite sure where he was at first they quickly found him after his rear end failed him. This man broke wind and from there Nottingham shire police were able to find him and arrest him without any more issues.

Posted by West Bassetlaw Police: Worksop, Blyth, Carlton-in-Lindrick and villages on Thursday, May 7, 2020

Apparently, before all of this these officers were visiting an address in connection to a warrant when the man fled and led them on a chase they will never forget. While it was hard trying to locate the man in the dark, hearing him pass gas was all they needed in the end. Could you imagine how embarrassing it would be to end up getting caught in such a manner? Surely this guy ended up being the laughingstock of the jailhouse, right?

The Sun when speaking to one of the officers who was present during all of this was told as follows:

“I was almost out of wind running but luckily [the suspect] still had some.”

“I heard him letting rip and followed the noises to a bush.”

The Sun also noted there was another man arrested as well who was hiding behind a fireplace in the home they visited but he was not passing gas and catching him was nowhere near as interesting. Who would have thought headlines like this would be making their rounds? I for one am truly blown away. Somehow this isn’t the first time something like this has happened in the world and I am sure it will not be the last.

On the bright side regardless of whatever this man did or did not do, he sure does have an interesting story to tell people in the future. ‘I almost got away but then I let one rip.’ Things like this will always be sure to make people laugh.