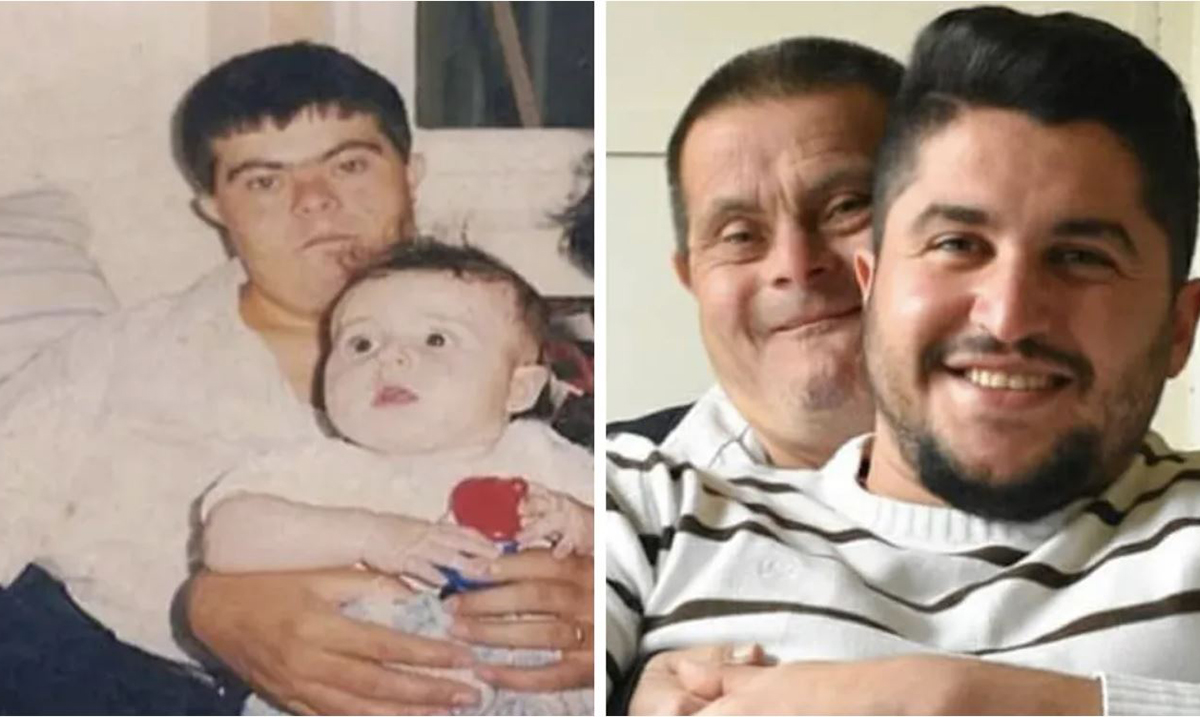 Everyone loves a heartwarming story, and the story of dentistry student Sader Issa is just that. Recently, Issa posted a video about his story, and since then, it has gone viral, and for good reason.

Issa was raised by his father who has Down Syndrome. While you may expect that things were more difficult or more of a struggle for Issa and his father, there couldn’t be anything further from the truth. According to Issa, his father showered him with love and affection.

In the video, he goes in-depth about how wonderful his father was and explains that he was a selfless pillar of the community they lived in. Issa is extremely proud of his father, who he explains helped to shape him into the man he is today.

While it may not b easy to live with Down’s Syndrome, these two were able to achieve a familial relationship that many people only dream of having.

When speaking about his father, Jad, he had the following to say, “I’m proud of my father. Throughout my life, he has been the greatest support for me when I needed it.”

During a discussion with Bored Panda, he explained that because he had signed a contract with a production company, he was limited on what he ould say, but he shared the following powerful message:

“We wish all people were able to accept that being different is not something to be ashamed of. People with Down Syndrome are different but they have feelings, aspirations, a mind of their own, and they are capable of living a normal life when there is social acceptance and supportive society,”  and then he continued and said, “Let us give them a chance and see what great capabilities they have,” he said about people with Down Syndrome. “According to NDSS (National Down Syndrome Society), only three cases have been recognized of fathers with DS, and we are not one of these three cases. We wish that Bored Panda can help with getting this story formally recognized by international research organizations.”

“It’s possible to see when his eyes are filled with joy and satisfaction as if to express: yes, I have Down syndrome, but I raised this man and did everything in my power to make him become a doctor and help others,” his father happily explained.

This story truly warmed my heart, and I hope it did yours as well. Please watch the video below, to hear the heartwarming story for yourself. You will be happy you did.