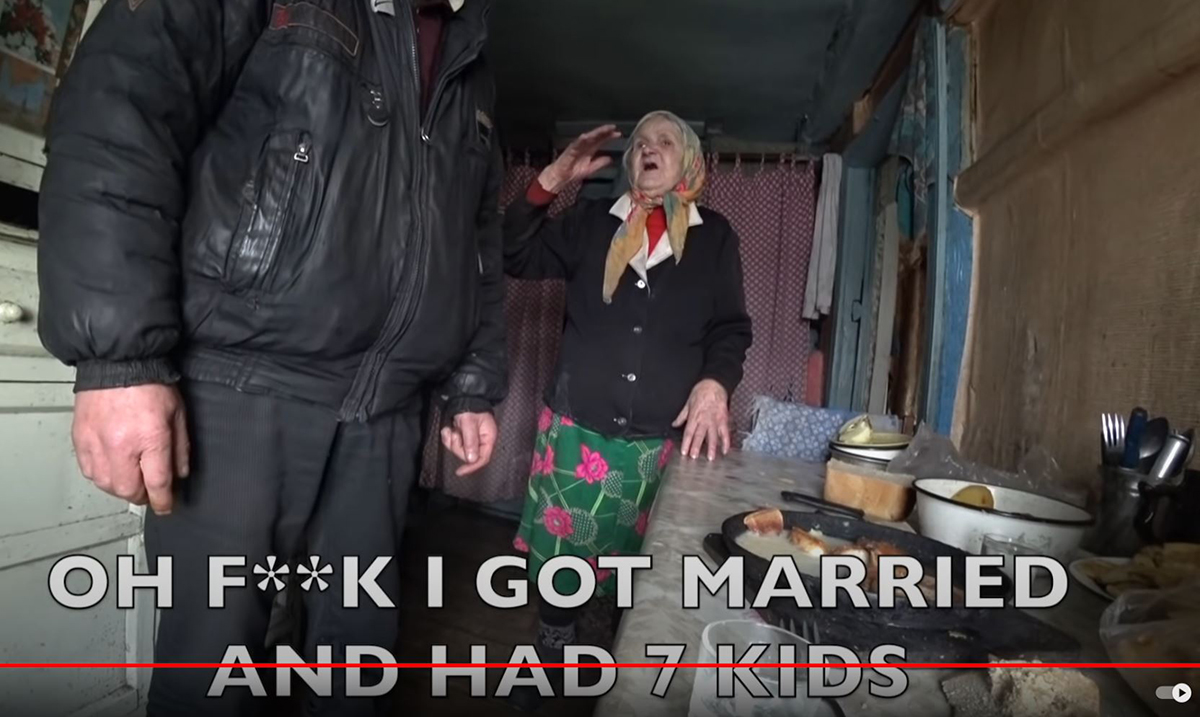 We have all heard about the Chernobyl nuclear disaster and while it was a very long time ago, the location affected is still being affected. This is not something that will ever just go away and even now, it’s quite mind-blowing to think about how serious the effects ended up being.

The ‘exclusion zone’ as many refer to it as is quite famous and well, it’s basically abandoned overall, but that doesn’t mean there is no one present there are still some people living there. The people there are far and few, but they are still very much trying their best to make the most of what they’re facing. You’ve probably seen videos online of people visiting this place and well, typically the things you see in those videos don’t have anything to do with the people who actually still call this seemingly toxic place their home.

That all having been said, in recent times Benjamin Rich a YouTuber has managed to visit the exclusion zone and highlighted some parts of the zone that most people overlook within his video/footage. For those wondering his channel is known as ‘Bald and Bankrupt’ and he does a lot of interesting things on it. While visiting this interesting and somewhat scary place, Rich actually ended up meeting a man by the name of Igor who seemingly grew up in this Zone as a whole, and his mother who also still lives in the zone, and well, she’s 93 years old.

While you might not expect it there are at least several hundred people who still live in this Zone, even though it is considered ‘uninhabitable’ by many. Igor’s mother did evacuate back when evacuations were forced, but she ended up returning because this place is close to her as she has lived here for so long. However, while there are some people present, the overall look of the Zone itself still seems very much abandoned.

To see Rich’s video for yourself and hear the story of Igor and his mother take a look at the video below. It is quite interesting for a lot of reasons. Could you imagine visiting somewhere like this?