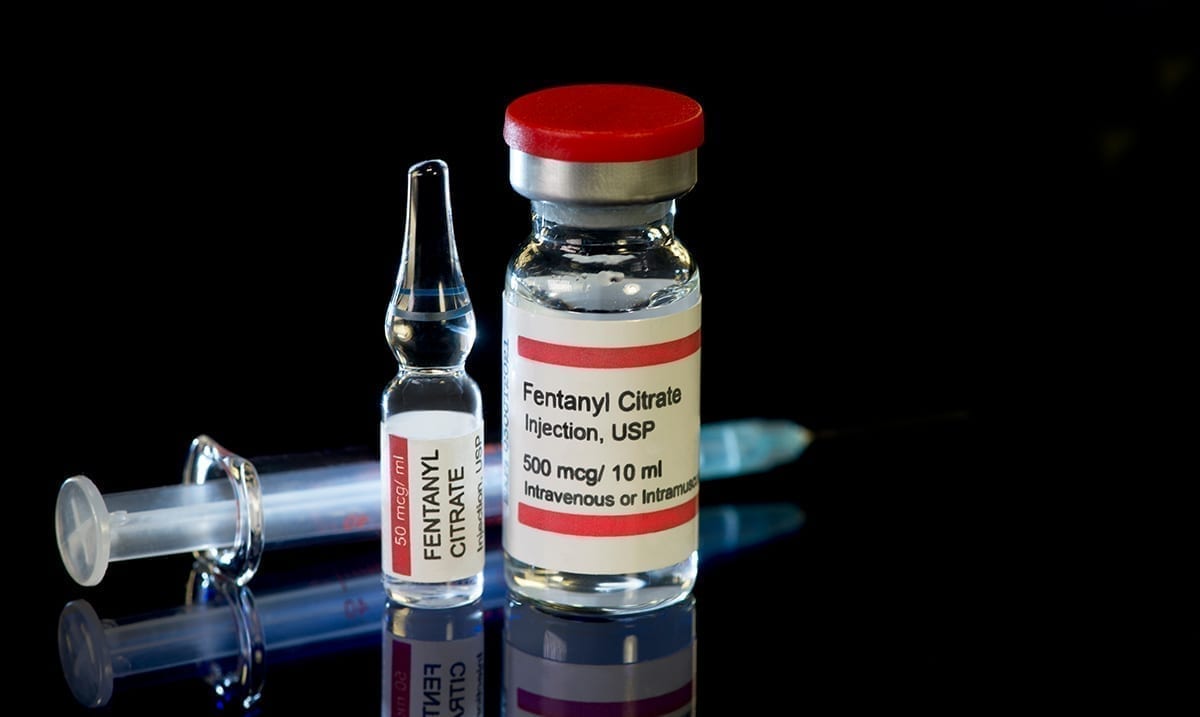 While we are in May now, news of events unfolding just weeks ago are still going around, and well, that’s because they’re pretty intense. As if we didn’t already hear enough crazy stories out of Florida, it seems someone has been caught with far more fentanyl than you’d expect.

Now, for those who do not know, fentanyl is a drug that has been making a lot of news lately as it is very dangerous. While it can be prescribed, it, when used wrong or abused overall, can kill a person. David Gayle a 43-year-old man who lives in Florida was arrested on May 24th for ‘trafficking in fentanyl and methamphetamine’ as well as ‘possession of cocaine, marijuana, oxycodone, drug paraphernalia, and possession in a structure known for manufacturing drugs with a child present’ according to KIRO7. That I know sounds intense and well, it is. The Tampa Bay Times reported that they got a search warrant for that day and found over two whole pounds of fentanyl.

This synthetic opioid pain reliever is a very dangerous substance and in high doses can really take a person’s life. It is something we’ve seen what feels like an increase in use over recent times and well, the more aware people are of it the better. This much methamphetamine and fentanyl could create fatal doses for half a million people depending on how things were sold off.

Tampa Bay Times reported as follows on this incident:

“Anyone who believes that illegal drug trafficking is a victimless crime does not understand the killing power in the roughly 2 pounds of drugs seized during this particular investigation,” said Hernando Sheriff Al Nienhuis in a Facebook post. “We can never measure what we prevent, but it is a very good bet that this quantity of fentanyl would have resulted in a number of overdose deaths right here in Hernando County.”

Gayle now faces one count each of trafficking in fentanyl and methamphetamine, and separate charges of possession of cocaine, marijuana, oxycodone, drug paraphernalia, and possession in a structure known for manufacturing drugs with a child present.

With things like this still happening all over the country the ‘war on drugs’ is not one we’re going to win without a serious fight. While a lot of people view addicts as ‘lesser’ beings the truth is many of them are struggling and truly do want to get help but don’t know what they should do. If you’ve ever lost a loved on to addiction, this arrest may really pull at you because while it doesn’t stop people from using, it does take a large amount of drugs off the street.