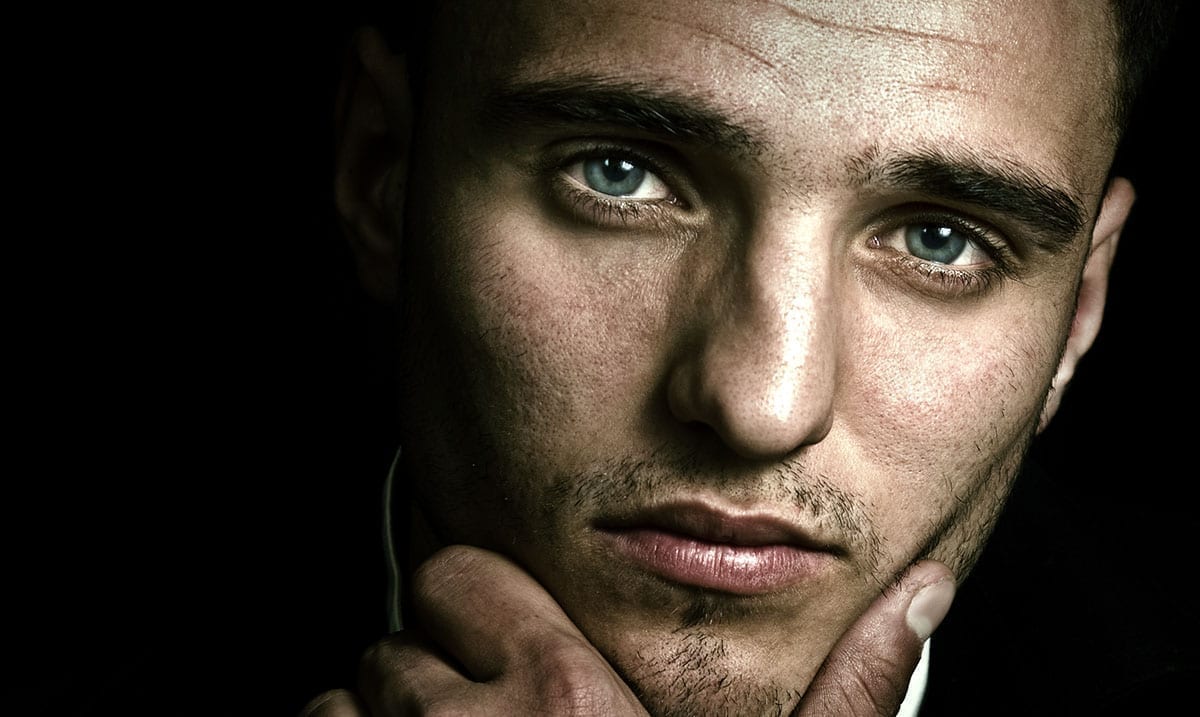 Malignant Narcissist – The Ultimate Narcissist And What They Truly Are

Now for those who do not know narcissists, in general, are people who have something known as NPD or narcissistic personality disorder. People with NPD have huge egos, tend to seriously lack empathy, seek serious attention, and usually have pretty intense self-importance according to Healthline. Now, when it comes to telling your average narcissist from the malignant narcissist all you have to do is look for the extremes.

Psychology Today wrote as follows on how to spot the malignant narcissist and deal with them:

I want to explore with you the darker side of narcissistic personality disorder, where aggression, antisocial behaviors, and suspiciousness are as prominent as their poor sense of self, fragility, and egocentricity. (Below is a video clip that explores the symptoms of malignant narcissism.)

A person with malignant narcissism has the potential to destroy families, communities, nations, and work environments. This condition reflects a hybrid or blending of narcissistic and antisocial personality disorders. Psychologist Eric Fromm termed the disorder in 1964. Psychoanalyst Otto Kernberg later delineated the symptoms of the condition and presented it as an intermediary between narcissistic and antisocial personality disorders.

Why is the behavior of malignant narcissism often considered dangerous?

Individuals with this profile can form connections with others. However, they process information in ways that can hurt society in general, but also the people who love or depend on them. Family, co-workers, employees, and others in their lives often have to walk on eggshells to appease a fragile ego and minimize the occurrence of their unstable, impulsive, or aggressive behaviors.

They lash out or humiliate others for infractions of even the most frivolous nature (for example, you gave an opinion that differed from theirs; you demonstrated confidence, and it made them look bad; you told a joke that involved poking fun at them).

For some, their grandiosity and protection of their fragile “true self” can be at such extreme levels that they will lie and give the impression that simply because they say it, that makes it reality. Many will become angered if their lies are challenged with truth or facts. Of course, this can create problems for the people close to them, as this pattern of behavior can easily veer into gaslighting.

Malignant narcissism is a blend of two disorders that pose problems interpersonally for their victims — narcissistic and antisocial personality disorders. It is not uncommon for others to feel anxious, intimidated by, and fearful of people with this condition. The combination of poor empathy coupled with aggression, hypersensitivity, and suspiciousness can bring pain to others.

Those who interact with malignant narcissists often consider them jealous, petty, thin-skinned, punitive, hateful, cunning, and angry. Given their shallowness, they are not regulated emotionally and have beliefs that swing from one extreme to the next.

Malignant narcissists seem much more willing to hurt the people closest to them than your typical narcissist. They will do anything they see fit to reach the top and are all about themselves to a serious extreme. They do not process things the way other people do and this coupled with their NPD overall really brings out the worst in them.