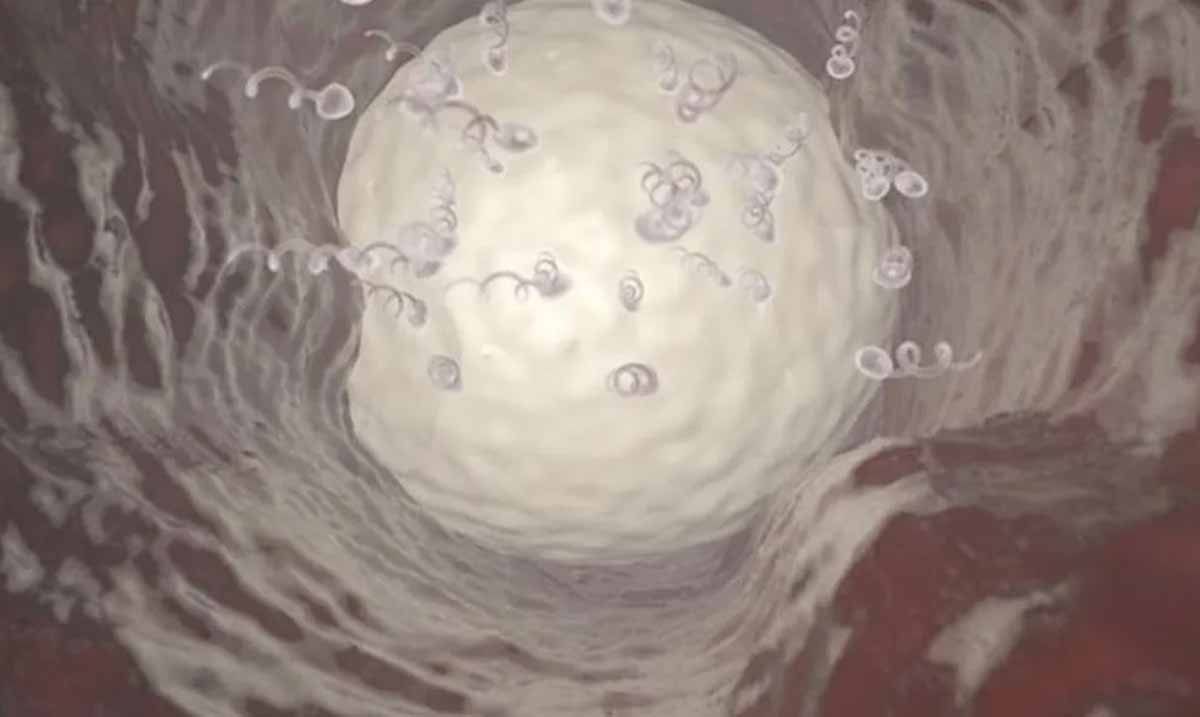 In recent trials, a gel contraceptive known as Vasalgel has been proven to be 100% effective in the long term in preventing pregnancy. The gel was originally formulated to replace vasectomies.

In previous trials, the gel has been used on rabbits and now has been used on rhesus monkeys, causing researchers to believe that there could be future hope for a male contraceptive. The research-based trials have been published in the journal Basic and Clinical Andrology. 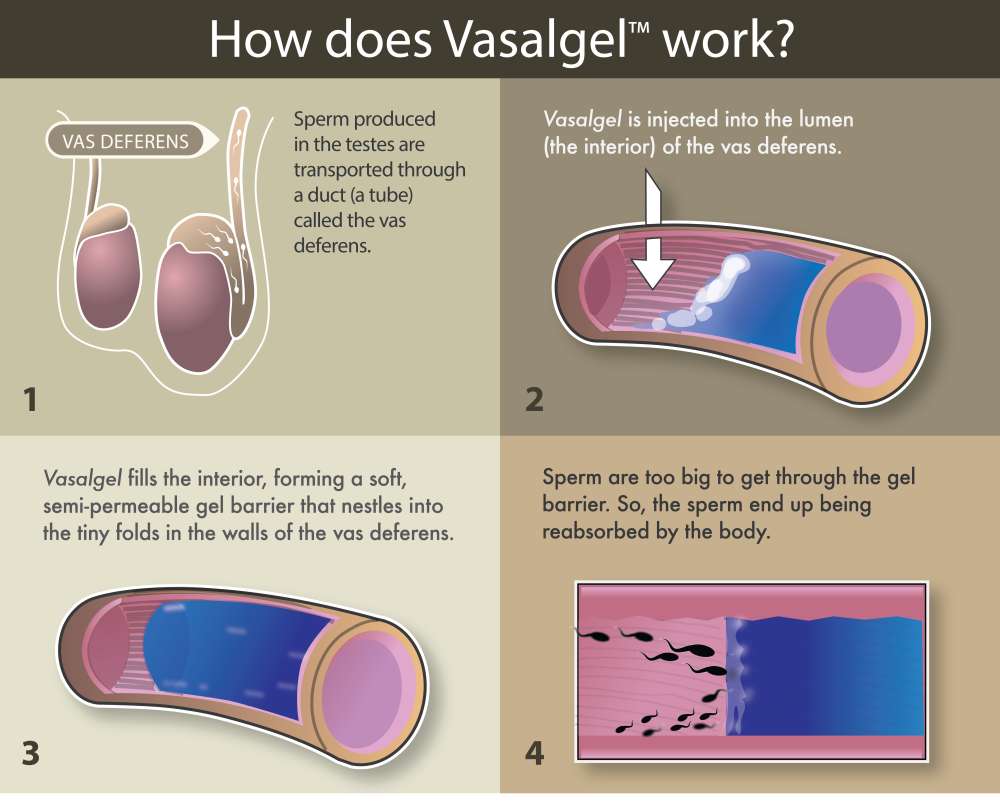 What separates this product from the rest is that it would temporarily make a man sterile (much like a vasectomy) and be easily reversible. According to lead author Dr. Catherine VendeVoort, “Our research shows that Vasalgel™ placement into the vas deferens produces reliable contraception in mature male rhesus monkeys as shown by the lack of pregnancies in reproductively viable females with which the males were housed. Importantly, we show that the method of Vasalgel™ placement is safe and produced fewer complications than usually occur with a vasectomy.”

To put the gel to the test, they took 16 adult monkeys and used Vasalgel on them. Then, they were transitioned back into their habitats for the breeding season. During the breeding season, none of them ended up conceiving. Typically, there were at least 80% pregnancy rates among them.

Of the monkeys, only one encountered a side effect, and that monkey had a hard build-up of sperm which was a result of the injection. This happens after vasectomies as well, in as many as 60% of males.

As it stands there are only two options for male contraceptives and that is condoms and vasectomies. If the research is continued and moved to human trials, this could be an amazing move forward. Despite there not being many options, there are various trials currently ongoing for different products. Unfortunately, there isn’t much urgency in getting these products on the market, which places a bigger burden on women.