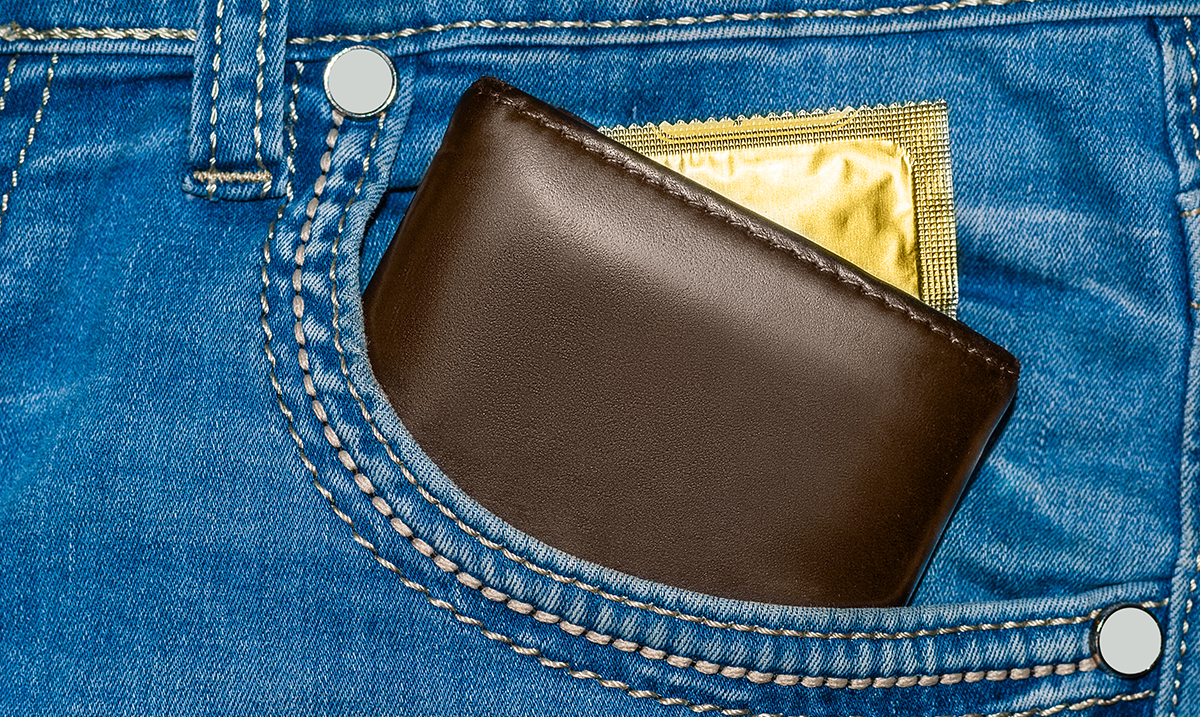 Now, scientists are working to change that. Recently, researchers announced their plans at the spring meeting of the American Chemistry Society (ACS.) According to the researchers, their medication has worked on male mice with a 99% rate of effectiveness at preventing pregnancy. Even better, there have been no side effects observed this far.

While this may not sound like a big deal to some, for women, this means that a major weight can be lifted off of just our shoulders, placing the burden of birth control on not just one gender, but both. And for women who have adverse reactions to birth control, this is wonderful news.

“Scientists have been trying for decades to develop an effective male oral contraceptive, but there are still no approved pills on the market,” explained Md Abdullah Al Noman, who presented the research.

And the drugs that have been tested so far target male testosterone, causing weight gain, depression, and even increased cholesterol.

“We wanted to develop a non-hormonal male contraceptive to avoid these side effects,” explained Noman.

To come up with theirs, they used a non-hormonal option, which works to target a protein called the retinoic acid receptor alpha (RAR-a.) Put simply, this works to effectively and only temporarily sterilize the male patient that takes it, and in their mice trials, the researchers observed how the birth control was able to work, and upon being taken off of the medication, the male mice could once again father baby mice.

With mice trials out of the way, the researchers say that they intend to kick off clinical trials this year. If they do work on humans in the same way they worked on the mice, this could be the beginning of something quite amazing!