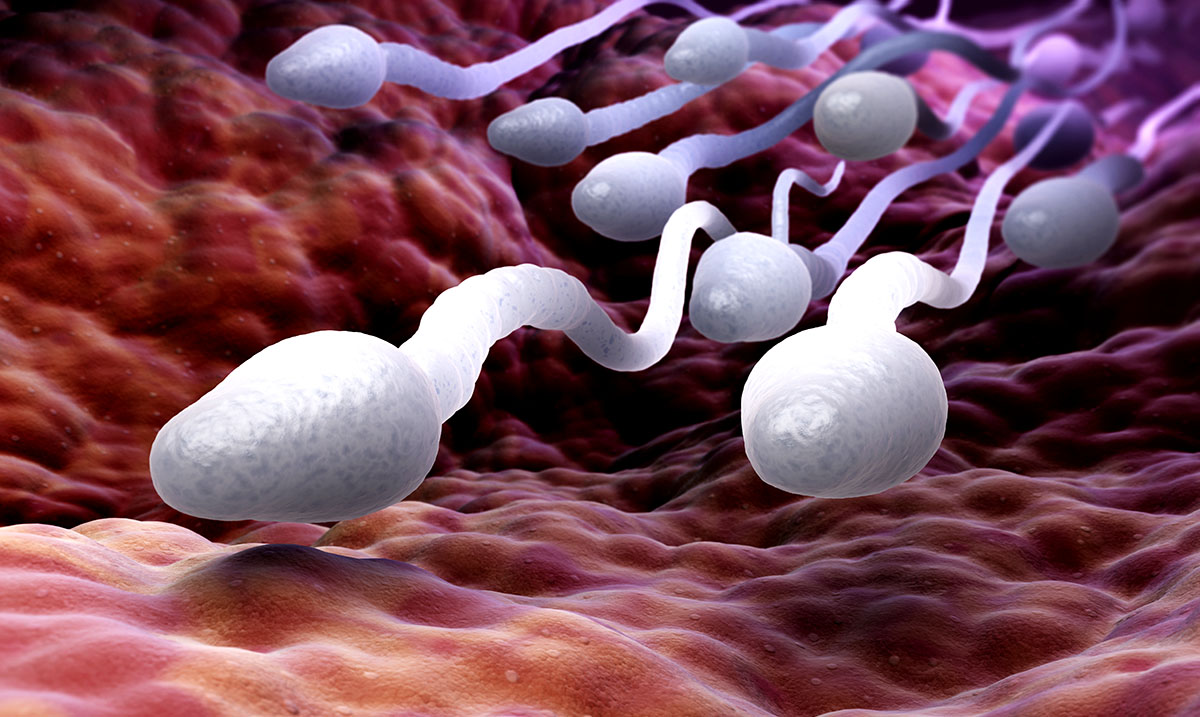 Male Birth Control Injection Might Be Available Sooner Than Expected

By Gerald Sinclair November 29, 2019 No Comments

Chances are you remember that testing for a male birth control injection was beginning awhile back, right? Well, those tests are finally over and it seems things are getting kicked into gear quite quickly.

Researchers in India have completed all that they feel is necessary in regards and regulatory approval is being awaited. Once approved this drug will be available for the people present in that country and from there who knows where else it will end up. While we knew this was coming, we never expected it to be so soon.

RS Sharma who happens to be a senior scientist with the Indian Council of Medical Research told The Hindustan Times as follows in regards:

“The trials are over, including extended, phase 3 clinical trials for which 303 candidates were recruited with 97.3% success rate and no reported side-effects.”

“The product can safely be called the world’s first male contraceptive.”

“The polymer was developed by Prof. SK Guha from the Indian Institute of Technology in the 1970s. ICMR has been researching on it to turn it into a product for mass use since 1984, and the final product is ready after exhaustive trials.”

According to the researchers who worked on this drug it will last for about 13 years and take about 6 or 7 months to finally be approved for manufacture. These will be in many ways opted for rather than vasectomies and could truly change the world. Basically, this polymer that was noted above will be injected under local anesthesia in the sperm-containing tube near the testicles. From there it will prevent pregnancies and be much less invasive than the surgical option.

Right now everything is up to the Drug Controller General of India (DCGI) so we don’t know exactly where things are headed or how it will all play out. While other similar forms of male contraceptives are also in the world across the globe it seems India is getting much closer than most in regards to actually putting something out on the market.

Hindustan Times reported as follows on the topic:

“I’d say it will still take about six to seven months for all the approvals to be granted before the product can be manufactured,” said Sonami. The manufacture, sale, and distribution of new medical innovations in India require approval from DCGI, which conducts its own checks before clearing it.

“Two things are needed from the government for it to work; one is to make use of the trial subjects for awareness generation among masses about the product, and second is to offer higher incentives for people opting for male contraceptives,” says AR Nanda, former family welfare secretary, Government of India.

If everything goes as these researchers are expecting for it to we will soon know just how male contraceptive in this sense actually works in the real world. What do you think about all of this? Would you be willing to try it or something similar?