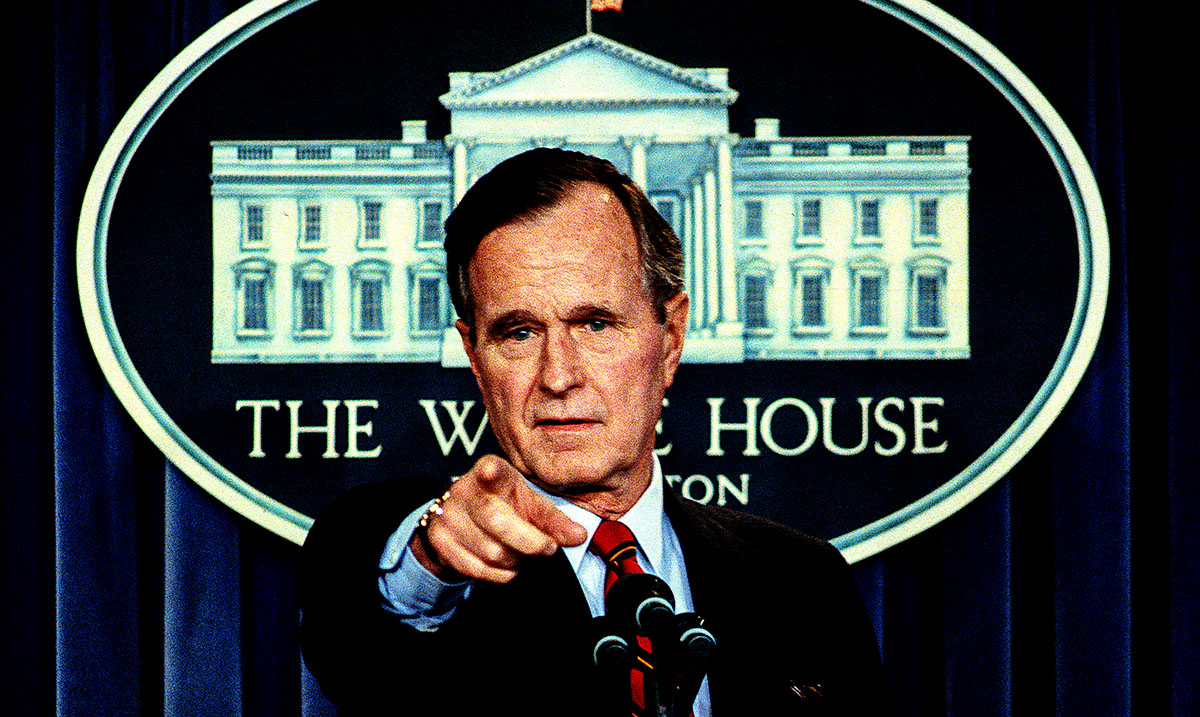 By Gerald SinclairSeptember 6, 2019No Comments

While the concept of democracy has a lot of things in common with the concept of an oligarchy, they do hold some very specific differences. Here in the US, we are known for being a democratic country but perhaps we are not quite that at all.

Now, by definition, a democracy is a system of government by the whole population or all of the eligible members of a state, typically elected through representatives. Basically, the majority of the members of the state control the state (country). This is much different from oligarchy which is defined as a small group of people having control of a country or something else of the sort. You see, the US, in order to be considered a democracy, would have to represent the interests of the majority of the people who live there, right? Otherwise, it is an oligarchy.

Well, according to the study mentioned above the US does not represent the interests of the majority of the people who are living there. The study titled “Testing Theories of American Politics: Elites, Interest Groups, and Average Citizens” recorded data from many throughout the years between 1981 and 2002. This all in an attempt to really see what the government was doing and how those things aligned with what the public wanted.

It was concluded through this that the US government’s policies almost never and very rarely align with the preferences that the majority of the country hold. Many organizations are given special privileges and able to push the government to sway any way they see fit. Basically, if you have the money you can get things however you would want them to be whether the United States citizens agree or not.

The abstract of this study goes as follows and it is also important to note that it has been peer-reviewed:

Each of four theoretical traditions in the study of American politics—which can be characterized as theories of Majoritarian Electoral Democracy, Economic-Elite Domination, and two types of interest-group pluralism, Majoritarian Pluralism and Biased Pluralism—offers different predictions about which sets of actors have how much influence over public policy: average citizens; economic elites; and organized interest groups, mass-based or business-oriented.

A great deal of empirical research speaks to the policy influence of one or another set of actors, but until recently it has not been possible to test these contrasting theoretical predictions against each other within a single statistical model. We report on an effort to do so, using a unique data set that includes measures of the key variables for 1,779 policy issues.

Rather than being controlled by the masses, the country is run by anyone you might consider to be ‘rich.’ Billionaires hide in the shadows and push their agendas all the while we the people are suffering at their hands. The influence of economic elites is far more prominent than it ever should be.

Back in the past when our nation was founded even John Adams was concerned that something like this would happen. Oligarchies can develop in many different types of political societies and perhaps we have too fallen victim to such. What do you think? Could things change and could democracy find a real place in this landmass we call home or are we stuck as is unable to maintain proper control? You can read more on this topic by clicking here.