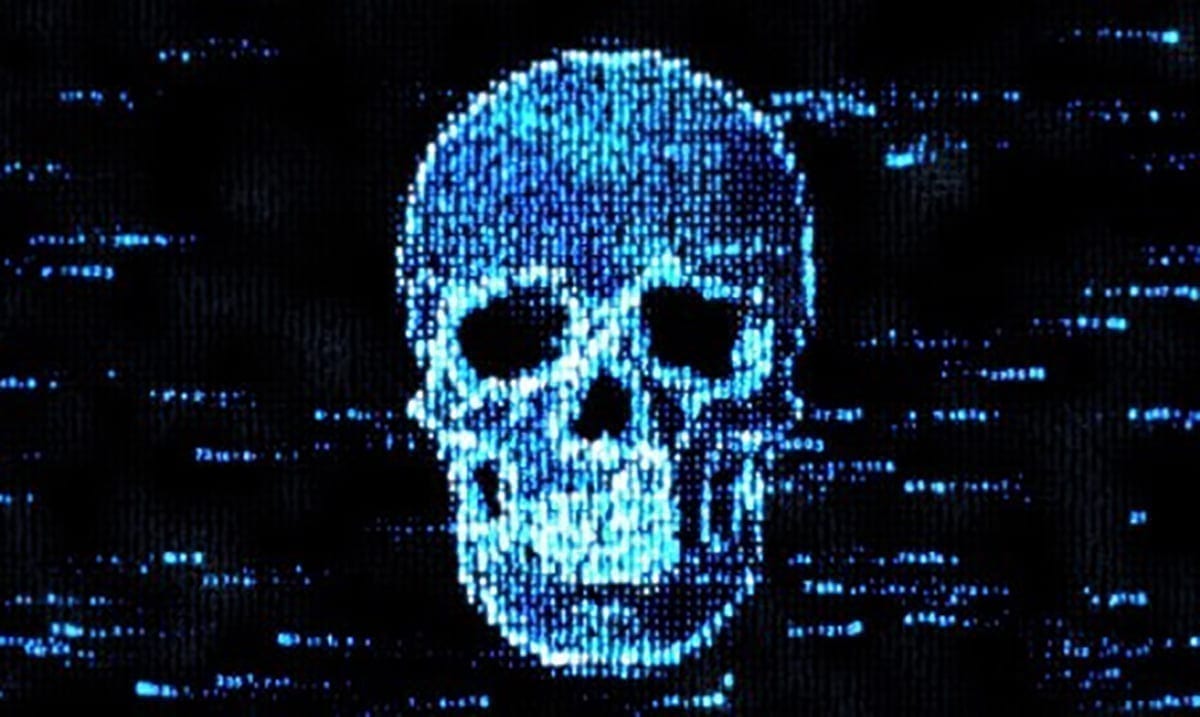 We don’t often hear about things like this it seems a pretty prominent hospital chain has been targeted in something quite mind-blowing. This could easily be one of the largest ‘medical cyberattacks’ in history here in the US and well, it’s pretty scary.

According to NBC News, computer systems for the UHS or Universal Health Services began failing over the weekend, and well, some of them even had to go back to keeping up with things by using just paper and pen. This is said to have been the result of some kind of IT security issue and well, we don’t know much else in regard. However, it is thought to be some kind of ‘ransomware.’

Ransomware is a type of malicious software that spreads across computer networks, encrypting files, and demanding payment for a key to decrypt them. It’s become a common tactic for hackers, though attacks of this scale against medical facilities aren’t common. A patient died after a ransomware attack against a German hospital in early September required her to be moved to a different hospital, leading to speculation that it may be the first known death from ransomware.

Hackers seeking to deploy ransomware often wait until the weekend, when a company is likely to not have as many technical staff members present.

Two Universal Health Services nurses, who requested to not be named because they weren’t authorized by the company to speak with the media, said that the attack began over the weekend and had left medical staff to work with pen and paper.

One of the nurses, who works in a facility in North Dakota, said that computers slowed and then eventually simply would not turn on in the early hours of Sunday morning. “As of this a.m., all the computers are down completely,” the nurse said.

Basically, their computers at many locations just started shutting down and slowing dramatically to the point where using them was seemingly impossible. This is dangerous and scary as so much information is kept online these days and a lot of processes are only able to be done in this manner. While UHS is doing all they can to get this under control, back-up processes are in place and that means offline processes are something that many are having to turn to.

Forbes reported as follows on this topic:

“Our facilities are using their established back-up processes including offline documentation methods,” UHS said in a statement, adding that “no patient or employee data appears to have been accessed, copied or misused.”

“When nurses and physicians can’t access labs, radiology or cardiology reports, that can dramatically slow down treatment, and in extreme cases, force re-routing for critical care to other treatment centers,” Kenneth White, a computer security engineer with more than a decade of experience working with hospital networks, told NBC News. “When these systems go down, there is the very real possibility that people can die.”

This kind of thing can be a huge problem and while it shouldn’t be happening, there will always be people in this world who target the worst possible places in this sense. While right now we don’t know why this has happened or who did it, perhaps in time we will understand more on the subject. To learn more about all of this please take the time to check out the video below.