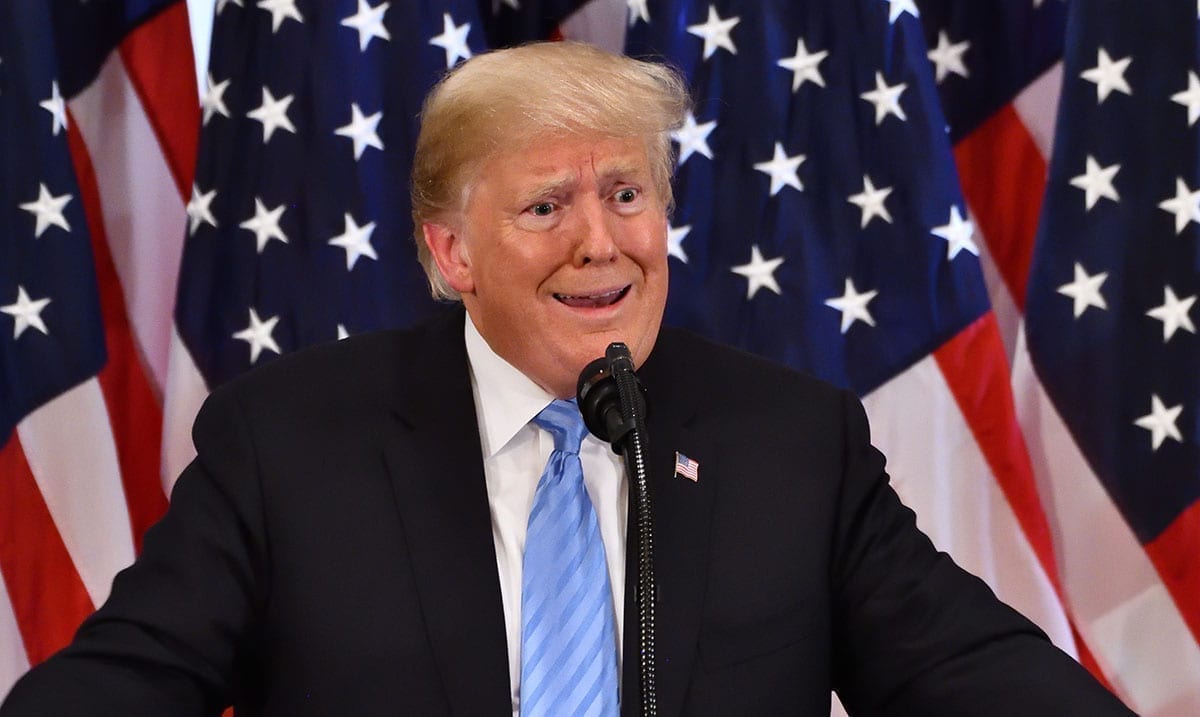 By Gerald Sinclair October 31, 2020 No Comments

Madame Tussauds wax museum is a place that tons of people love to visit but if you go there looking for a Trump figure at their Berlin location you’re not going to be seeing one inside at the moment. It seems those behind the Berlin location have set their Trump up inside a trashcan to make quite the statement.

According to Reuters as of last Friday, they moved President Trump to his new home, the trashcan. On the outside of this trashcan, it says ‘Dump Trump’ and well, it’s quite interesting for a lot of reasons. As Election Day gets closer and closer, this was something not many were expecting to happen but does show just what those at Madame Tussauds want or at least those behind the Berlin location.

While this display might not sound like much to some, others are quite outraged by it. While it is just a display overall and is meant for people to notice it, it is quite symbolic in a lot of ways, be that good or bad. As you can see below, Trump is in the can surrounded by trash. 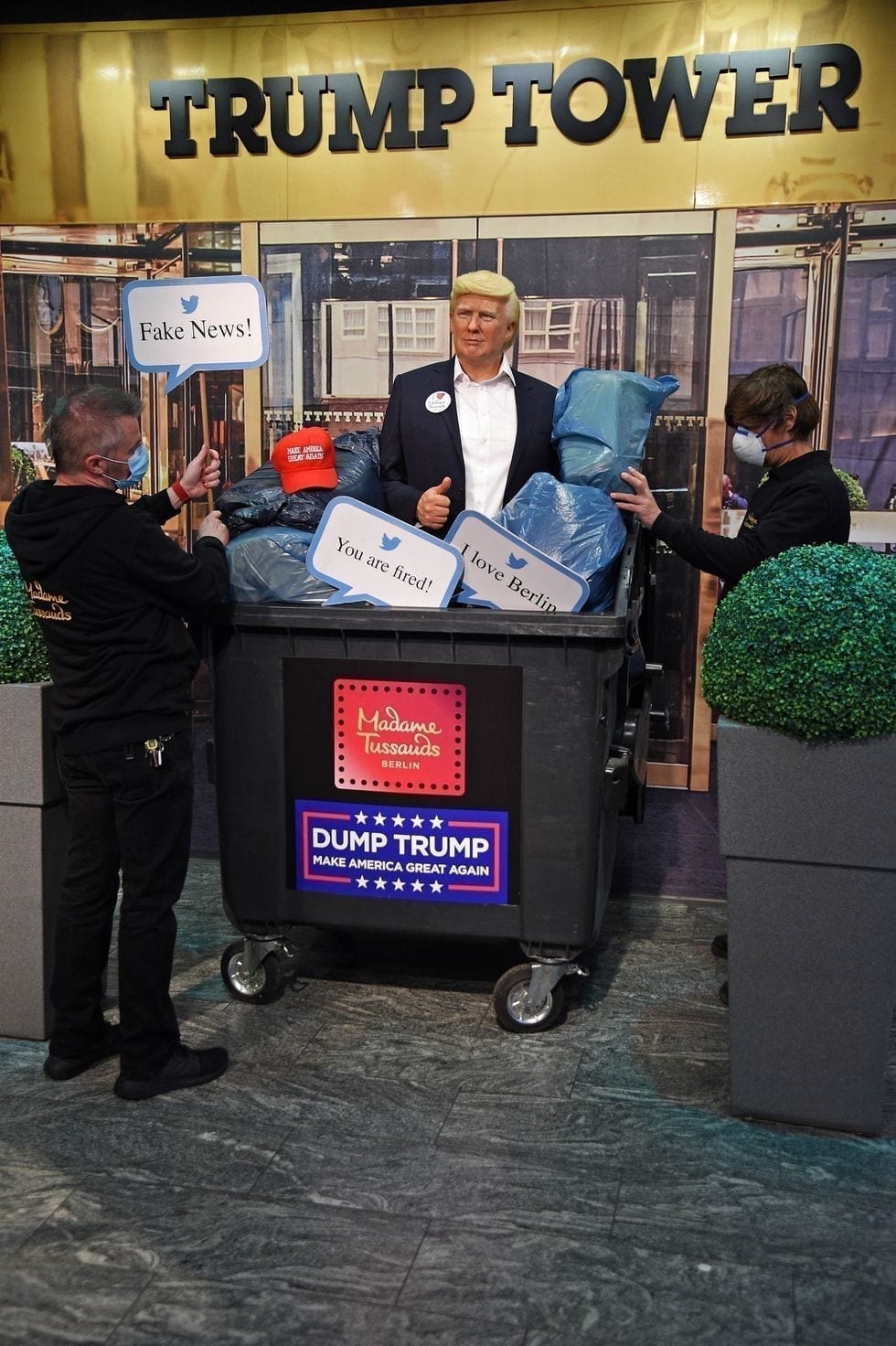 Reuters wrote as follows on this interesting turn of events:

“Today’s activity is rather of a symbolic character ahead of the elections in the United States,” said the museum’s marketing manager Orkide Yalcindag. “We here at Madame Tussauds Berlin removed Donald Trump’s waxwork as a preparatory measure.”

Trump has trailed his Democratic challenger Joe Biden in national opinion polls for months, partly because of widespread disapproval of his handling of the coronavirus pandemic sweeping Europe and the United States, though recent polls have shown him gaining ground in a handful of key states.

Madame Tussauds’s display also includes former U.S. presidents: regardless of the outcome, Trump and his dumpster are likely to be wheeled back before long.

What do you think of this? Is it silly and a bit lighthearted or was it taking things too far? At the end of the day, the museum owns the figures, right? They can do with them what they want for the most part, wouldn’t you agree?