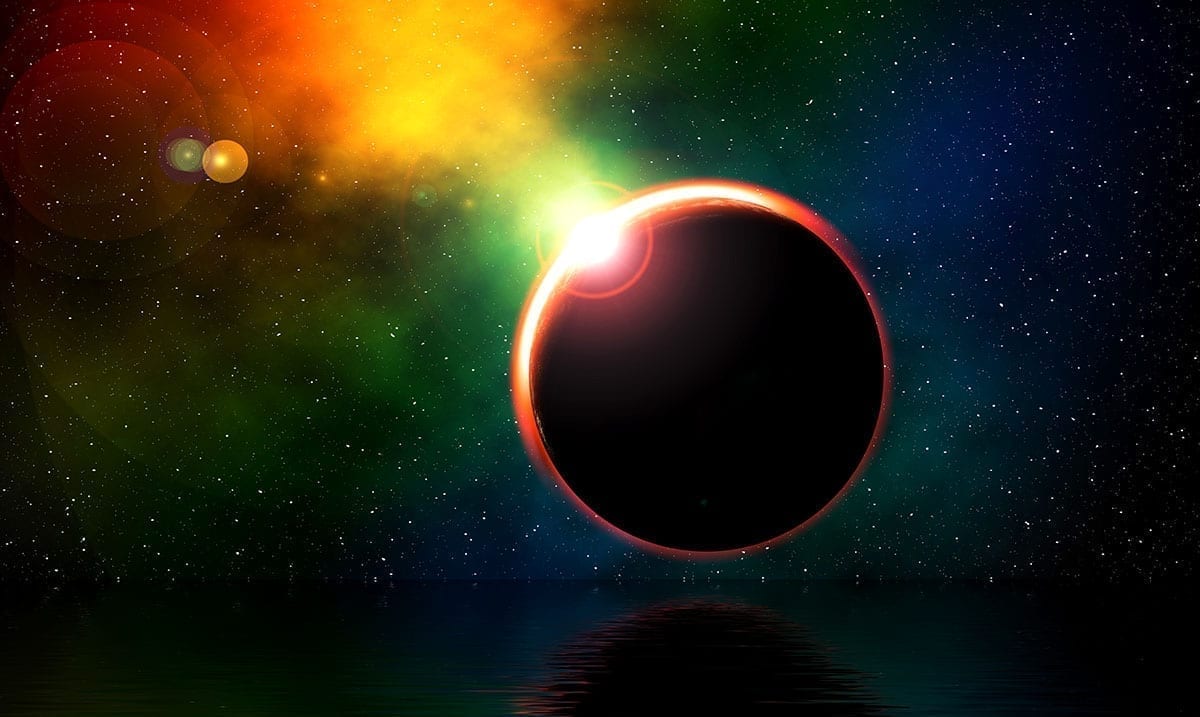 As we move through the end of June we should all be preparing for the things to come as July rolls around. For those who might not yet be aware, we’re going to be facing quite the powerhouse of a lunar eclipse on the 5th.

This lunar eclipse happens on the Capricorn full moon and brings us all a lot to swallow. We’re going to be looking at our friendships and really working through the traumas we’ve been facing as of late. This might not sound too intense but if you want to change your perspective it could make all the difference in the world.

This whole ordeal is going to bring a lot of positivity into our lives and show the true colors of those closest to us. While this for many might not be as bright as you want it to be it will be quite revealing. Celestial events like this one should not be overlooked by any of us. They bring us to places in our own lives where moving forth is much easier whether we want to accept that or not.

Astrology King wrote as follows on this event and its energies:

The July 5 lunar eclipse is opposite Mercury and trine Uranus. But as the chart below shows, these are only mild influences because the aspect orbs are quite wide. Moon conjunct Jupiter at nearly 10 degrees orb may only have a very slight impact, but a positive one.

The Sun, Moon, and Mercury are all joined by very beneficial fixed stars. Overall, the aspect and stars have a positive influence on lunar eclipse July 2020. Even the normally challenging influence of Mercury retrograde is less of a concern than usual.

Lunar eclipse opposite Mercury means the communication of your feelings becomes more important during this eclipse phase. Scrambled or polarized thinking could make it difficult to make sense of everyday problems. Emotional bias or just a simple lack of understanding could result in disagreements. However, at over six degrees orb, this is not a strong influence.

Mercury square Mars increases the risk of rushed thinking, hurtful words and arguments. And Mercury retrograde is generally associated with nervous anxiety and communication problems. But this particular retrograde phase is better than most.

This specific lunar eclipse holds several aspects for instance it will be opposite Mercury which is going to be in retrograde and trine Uranus. These things might not be the strongest influences, but they do hold power regardless. Thanks to Uranus we will be feeling more comfortable in our own skin and ready to break free from the molds this world has placed before us.

To learn more about the energies this eclipse holds take a look at the video below. It’s going to be offering us a lot, and we’re going to be growing in ways we are not quite aware of just yet. Don’t close yourself off from the things to come.