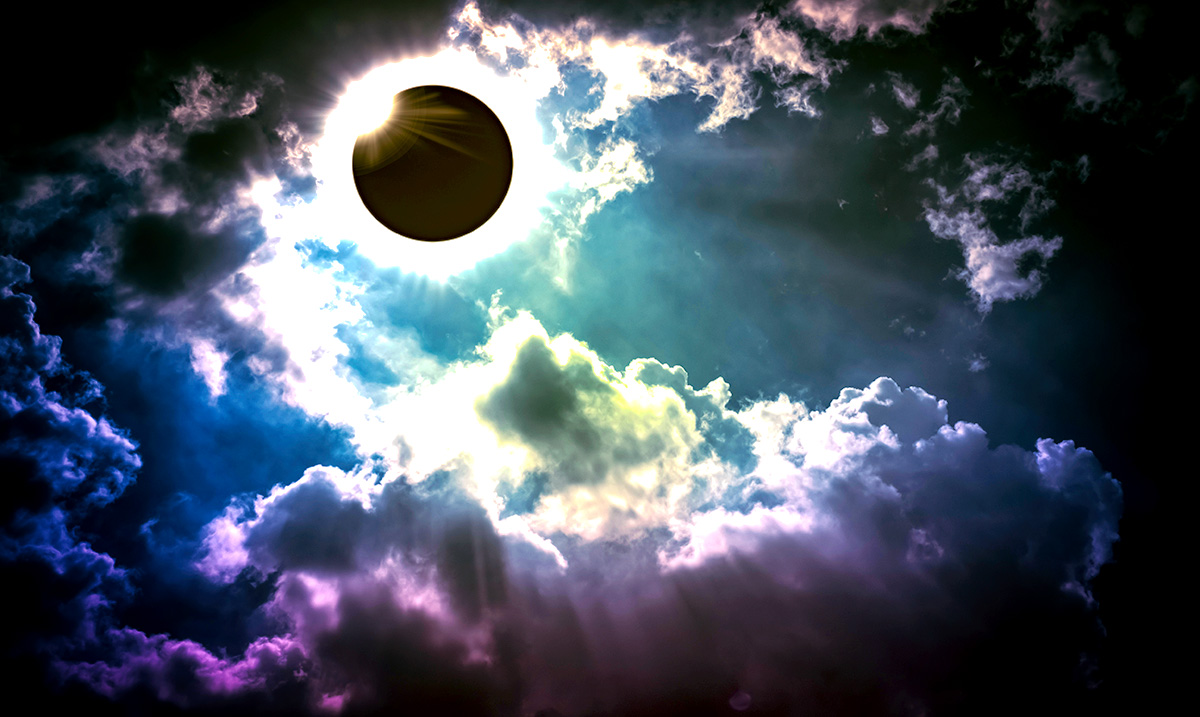 Lunar Eclipse 2019 Ancient Blood Moon Myths From Around The World

By Gerald Sinclair January 4, 2019 No Comments

There are lunar eclipses throughout the months, but they are not necessarily what you might consider to be ‘common.’ Lunar eclipses are often referred to as blood moons and with that title comes a lot of different assumptions and in the past myths.

Considering there is a total lunar eclipse coming up now is the best time to touch on some of the misconceptions of the past in regards. There is going to be a blood moon on the 20-21st of January and for those who do not know that is when the moon itself moves into the shadow of the Earth. This makes the moon slightly darkened but still reddish in color because of the Sun itself.

People throughout time have associated everything from murderous pets to demons and everything in between with this kind of event. According to National Geographic, many ancient cultures saw the eclipse itself as a challenge to the normal order of things and were not happy about it. The Inca believed a jaguar attacked and ate the moon during this time and were afraid that the jaguar would crash to the Earth and eat people.

They would actually shake spears at the moon and basically howl to keep the jaguar away from them. That being said, it only gets weirder from here. Ancient Mesopotamians also felt like this was some kind of attack each time it occurred and did all they could to protect their king during the night of the eclipse itself. They actually even went so far as to install a ‘mock king’ to take the damage.

According to the Conversation as follows was believed by the Hindu in the past on the topic:

Some Hindu folktales interpret lunar eclipses as the result of the demon Rahu drinking the elixir of immortality. Twin deities the sun and moon promptly decapitate Rahu, but having consumed the elixir, Rahu’s head remains immortal. Seeking revenge, Rahu’s head chases the sun and moon to devour them. If he catches them we have an eclipse – Rahu swallows the moon, which reappears out of his severed neck.

For many people in India, a lunar eclipse bears ill fortune. Food and water are covered and cleansing rituals performed. Pregnant women especially should not eat or carry out household work, in order to protect their unborn child.

A Wounded Moon In Need Of Healing

To be completely honest, the different traditions and stories in regards to this kind of even are seemingly endless. However, not all are as negative as most seem to be. The Native American Hupa and Luiseno tribes believed that during this time the moon was sick and needed to be healed. They would work together to try and promote its healing as would the Batammaliba people in Togo and other parts of Africa.

While not all cultures view or have viewed the eclipse as a bad thing it is interesting to hear all the unique interpretations. Jarita Holbrook a cultural astronomer at the University of Western Cape SA told NG that her favorite myth of them all is the one associated with the people of Togo. In this myth the sun and moon fight during an eclipse and the people are meant to encourage them to stop. They see this whole ordeal as a time to come together and that is truly beautiful.

To learn more about the myths surrounding the total lunar eclipse feel free to check out the video below. You might get a real kick out of some of them. How many have you already heard of?