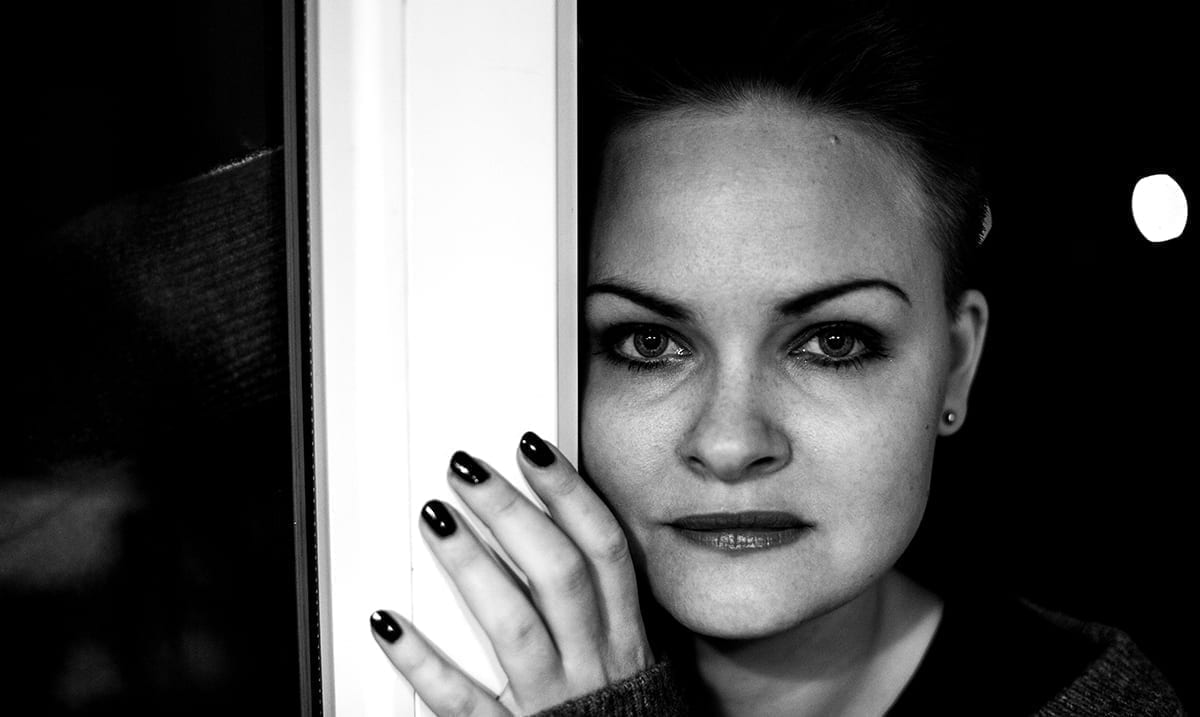 Losing Someone’s Respect Is Worse Than Making Them Angry

While it might not sound like a big deal, being respected by the people in your life matters a lot. That being said, sometimes the reason why we lose someone’s respect is not what we would expect.

I know, making your partner or someone close in your life mad might suck but it’s nowhere near as bad as letting them down to the point where they no longer respect us. Respect is a very important thing in our lives whether we want to admit it or not and it’s hard to gain back once lost. Sure, you might not think you want someone’s respect but once it’s gone you begin to realize how much you kind of needed it.

Now, some people refuse to respect us from the get-go and those people do not deserve our time or efforts but other people put up with so much from us that their sense of respect for us dies down as time passes. Knowing the difference between these two things is crucial for moving forth and working to win their respect back as needed. Communication during this kind of process is key.

If you feel like you’re not being respected then you need to ask yourself if you were ever respected, to begin with, and what you might have done to lose that respect you once had if you had it. Sure, you might play things up and pretend you don’t want that person’s respect but truthfully you do want it. Figuring out if their respect is worth trying for though, that’s the issue you need to focus on.

6 Signs Someone In Your Life Does Not Respect You:

1. They don’t take your feelings into consideration.

When someone refuses to take your emotions into consideration when with you or when doing things, they do not respect you. If they respected you they would have thought about how you would feel or how you were feeling. Sure, they have to do things that may hurt you sometimes but those who respect you are going to always be willing to give you a heads up and explain their ‘why.’

2. You just don’t feel important to this person.

When someone either refuses to respect you or stops respecting you, your importance in their eyes is something you can feel going away. They don’t really put you on a higher tower in their minds and they see you as replaceable. Instead of being someone you know you’re important to they become or are someone you know doesn’t really care too much for you.

3. They seem to be quite judgmental towards you in general.

People who judge are people who do not respect, that much you should know to be true. If they respected you they would not be judging the things you do or who you are. They would accept you as you are, period.

4. This person never actually listens to you.

People who do not respect us also do not listen to us. The things we have to say do not matter to them. They just don’t care what we have to share or how important we think it is.

5. When something happens they ignore you instead of trying to work through issues.

While we might want to help make things right when someone does not respect us they’re not going to want to work things out. They will give us the silent treatment or brush things off. We just don’t get that chance to sit down and talk things out.

6. You’ve caught this person in a lie more than once.

People who do not respect you will not be willing to always be honest with you. They will lie to you from time to time just because it’s easier than having to actually explain. I know that might sound awful but it’s a reality we all need to come to terms with.