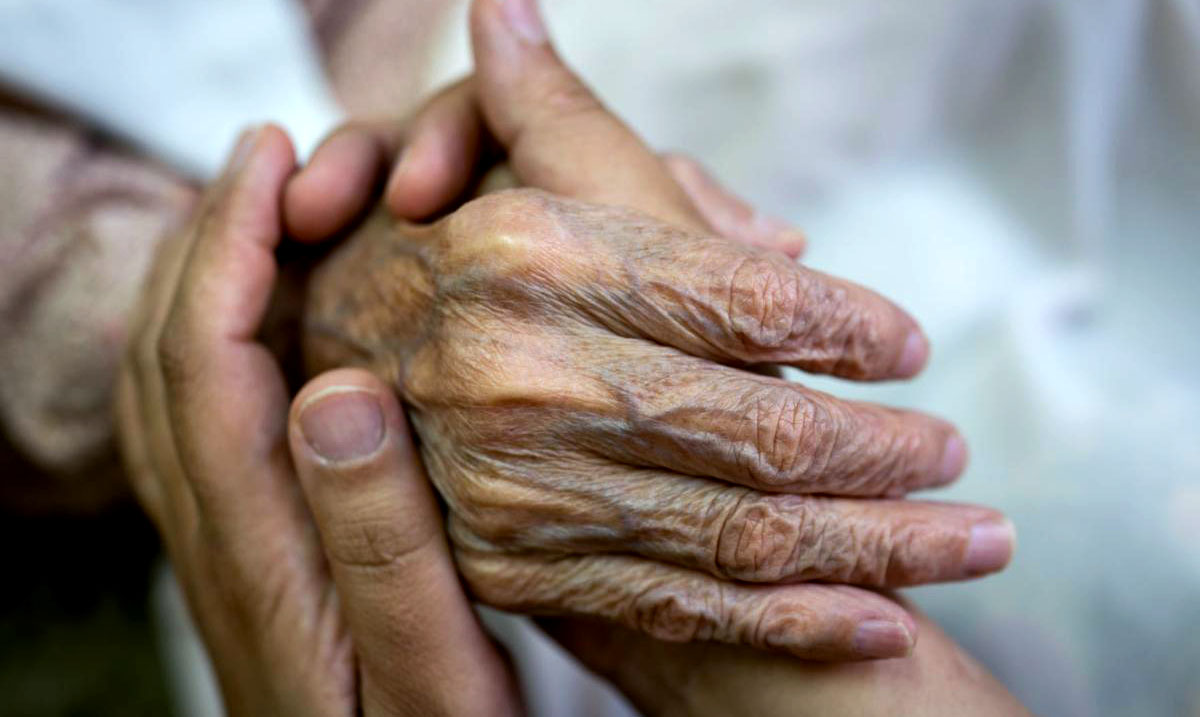 We know that losing a parent or loved one, in general, is devastating and leaves you feeling hollow but it also changes you in ways you, for the most part, are unable to see. When your mother or father dies, your brain doesn’t just sit in the same manner it was, different areas are affected and some never fully recover.

A study from back in 2003 actually showed that when it comes to processing this kind of grief showed that there are three parts of the brain affected majorly and that those are also parts of our brains that work to regulate our ability to sleep and need for nourishment. These parts were as noted the posterior cingulate cortex, cerebellum, and the prefrontal cortex. These regions were activated independently and significantly.

Throughout the years it has also been found through numerous studies that there are serious links between unresolved grief in this regard and things like immune disorders, cancer, and so much more. A study titled ‘Unresolved Grief in a National Sample of Bereaved Parents: Impaired Mental and Physical Health 4 to 9 Years Later’ worked to assess this kind of thing and its results were far from comforting. While you might not see a reason or factor into something that does not mean it is not there. Sure, this study was a bit different from a parent being lost but still looked at things from a perspective that really brings a lot to the forefront, you can click here to check it out.

Fatherly wrote as follows in regards to losing a parent on their website:

In the short term, neurology assures us that loss will trigger physical distress. In the long-term, grief puts the entire body at risk. A handful of studies have found links between unresolved grief and hypertension, cardiac events, immune disorders, and even cancer. It is unclear why grief would trigger such dire physical conditions, but one theory is that a perpetually activated sympathetic nervous system (fight or flight response) can cause long-term genetic changes. These changes — less pre-programmed cell death, dampened immune responses — may be ideal when a bear is chasing you through the forest and you need all the healthy cells you can get. But this sort of cellular dysregulation is also how cancerous cells metastasize, unchecked.

While the physical symptoms are relatively consistent, the psychological impacts are all but unpredictable. In the 12 months following the loss of a parent, the American Psychological Association’s Diagnostic and Statistical Manual of Mental Disorders considers it healthy for adults who have lost their parents to experience a range of contradictory emotions, including sadness, anger, rage, anxiety, numbness, emptiness, guilt, remorse, and regret. It is normal to withdraw from friends and activities; it is normal to throw oneself into work.

No, we often don’t stop to realize how different we become once we’ve lost a parent but perhaps we should. Whether you’re young or old, close with your parents or not, losing both or one of them can be devastating, and dealing with that grief isn’t easy. Loss in this sense can change you and you shouldn’t feel bad for allowing it to because none of us can really avoid it. That being said, we can work through this grief and manage it more properly if we’re willing to work on ourselves and through our pain.

Losing a parent is much worse on children than we could imagine and become more aware of these things is serious. Losing a parent from a young age in life can have long term consequences that should not be ignored. If you know anything about the attachment theory you know that losing a parent leaves a child in a very vulnerable state and can cause things like withdrawal, depression, and seems to go on endlessly.

Understanding grief and knowing how to cope with it could be the difference between ending up stuck or being able to somehow move forward. To learn more about the topic please feel free to check out the video below. Have you experienced this kind of thing before and how did it change you?