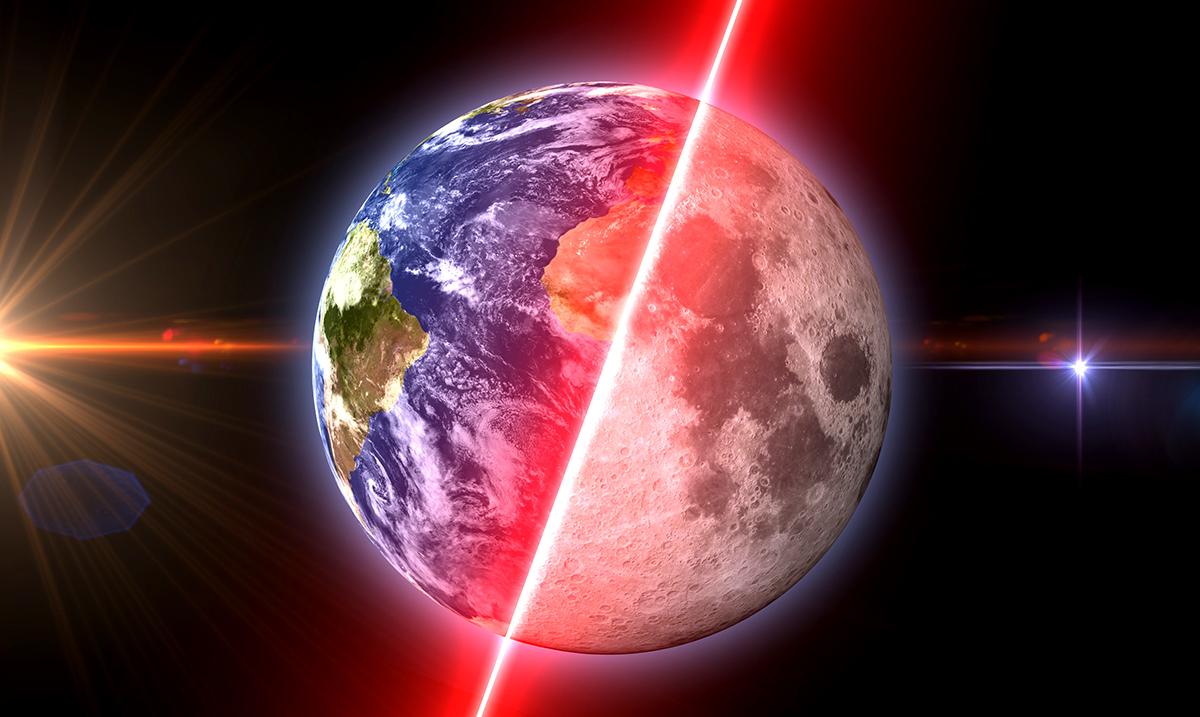 March is perhaps one of the best months of the year because it’s a time in which plants and life begin to spring forth, showing that life truly is neverending. And while that alone is something to be excited about, don’t forget these major astronomy events happening this month!

Space is perhaps one of the most beautiful mysteries for us to behold. There is simply so much out there that we don’t know enough about, or that we rarely get to see. If you are like me and are absolutely in love with the mysteries that await us in space, then keep reading, because some of these mysteries will be unveiled to us throughout the upcoming month.

Uranus isn’t a planet we often see, because of how far it is from us. However, throughout March, if you use binoculars, you can see it. To get a good view, locate Aries in the night sky. Then, look for Hamal, which is the brightest star in Aries. Next, locate the brightest star in Cetus, Menkar. Uranus is between these two easy-to-spot stars.

If you look up at the sky during the evening in March, you will be able to see Taurus the bull. If you look towards the center of Taurus, there is a group of stars referred to as the Hyades star cluster. While you can see these with the naked eye, if you use a telescope, you are really in for a treat.

The Moon Nears the Beehive

If you look up to the sky during the pre-dawn hours on Monday, March 14, you can look to the west for the waxing gibbous moon. On the right side of the moon, you will see a huge cluster of stars in Cancer that is known as the Beehive. This can also be seen pretty clearly without binoculars, however, binoculars will help you to block out the moon so you can focus on the stars.

While the equinox is technically not an astronomy event to ‘see’ it’s still very important. During the March equinox, the amount of time between day and night becomes equal. And it also marks the time in which the days will continue to grow longer and longer before the Summer Solstice (the longest day of the year.)

The moon will be at its fullest on March 18th.

There are three other key phases of the moon’s movements in March, with the New Moon rising on March 2nd, the First Quarter forming on March 10th, and the last quarter on March 25th.