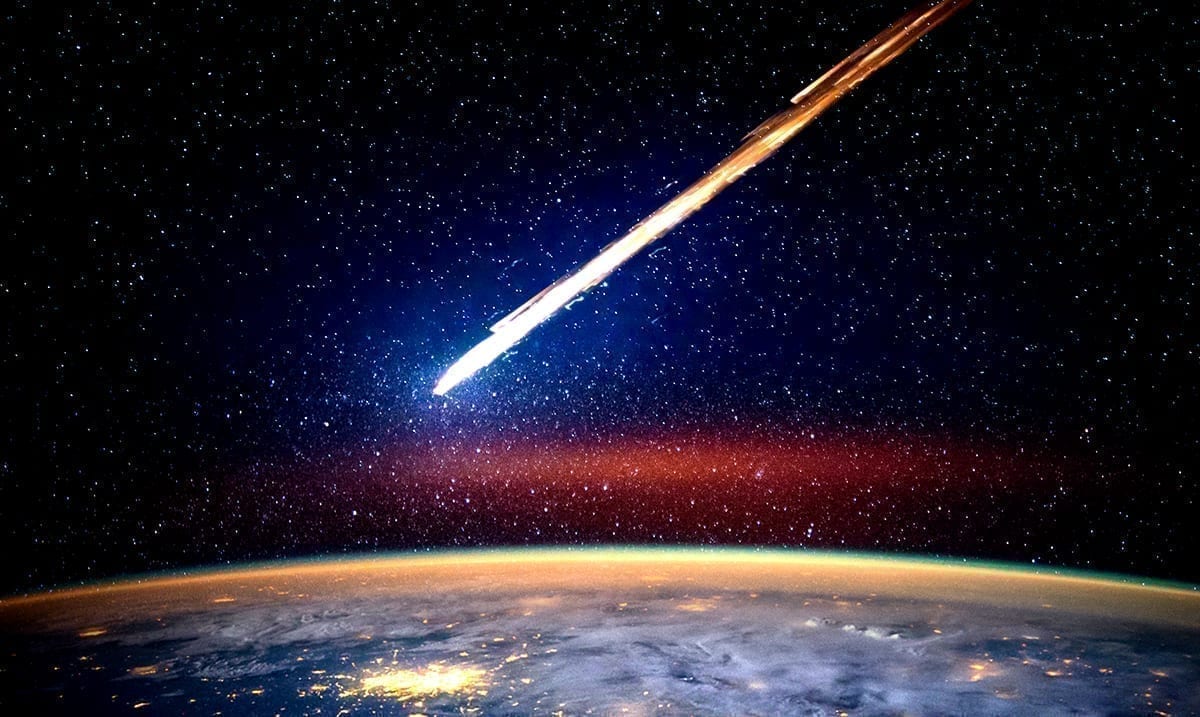 As we move through the month of July a specific comet is getting a lot of attention. This comet is still one we don’t know much about as it was only discovered on March 27th but it is quite interesting.

This comet has been dubbed NEOWISE and is considered to be a C/2020 F3. This comet according to Astro Bob rounded the Sun and was able to make it without much issue which means it has not yet broken apart like others we’ve had high hopes for in the past. This comet is visible in the night sky but only under the best conditions and likely only with binoculars or a telescope of sorts. With bright celestial bodies lighting up the sky and clouds making things hard to see, you might have to try to view this comet over a period of a few different nights.

Astro Bob wrote as follows on this comet:

For the next few days, NEOWISE will probably be next to impossible to see with the naked eye, but 50mm or larger binoculars should reveal the bright head and part of the tail, too. To see the comet you’ll need to get up about 2 hours before sunrise (calculate here) and drive to a place with a view as close to the northeastern horizon as possible. NEOWISE only stands about 3°-5° high 1 hour and 45 minutes before sunrise, probably the best time to see it.

Here in Duluth, Minn. that’s around 3:30-4 a.m. I focused my binoculars on the star Capella and then just dropped down toward the horizon until I ran into the comet. Theta (θ) and Beta (β) Aurigae are also helpful stars. Between Capella and Theta you should have no problem star-hopping to NEOWISE as long as the sky isn’t covered in haze or thin clouds like mine was.

NEOWISE moves to the left or east over the coming week and also climbs a little higher with each dawn until about July 11. After that it transitions into the evening sky where we’ll finally see it true darkness. As long as the comet hews close to its brightness forecast it should become a beautiful object easily though faintly visible with the naked eye. It passes closest to the Earth on July 23rd at a very safe distance of 64 million miles (103 million km).

All of this having been said there is a chance this comet could end up becoming bright enough before all of this is over to be seen by the naked eye. However, I wouldn’t hold my breath. If you have binoculars you should go ahead and take the time to spot it in the night sky as we don’t know how long this comet will end up lasting. This icy space rock is one that will be making its closest approach to Earth around the 22nd and while it could become a great deal brighter by then, it could also break apart.

Comet NEOWISE was closest to the sun on July 3, 2020, passing at about 26.7 million miles (43 million km) from the sun, or a bit closer than the average distance from the sun to Mercury. Observers are still reporting seeing it, and so it appears to have survived the close encounter with our star.

Comet C/2020 F3 (NEOWISE) is up at dawn now and should remain in the dawn sky until around July 11. Then it will temporarily disappear below the horizon while making a transition to the early evening sky, becoming visible again in the evening around July 15-16.

If the comet remains relatively bright, it might be easier to see in the second half of July during evening dusk, because, at that time, it will appear somewhat higher in the sky.

During the first days of July, Comet NEOWISE is a little tricky to catch because it appears not against a dark sky, but very close to the northeastern horizon just as dawn is brightening the sky.

Will you be taking the time to view this amazing comet? While it might not sound like much to some, to those who love watching the sky, it’s a great chance to see something new. I for one will be out looking for this comet very soon.