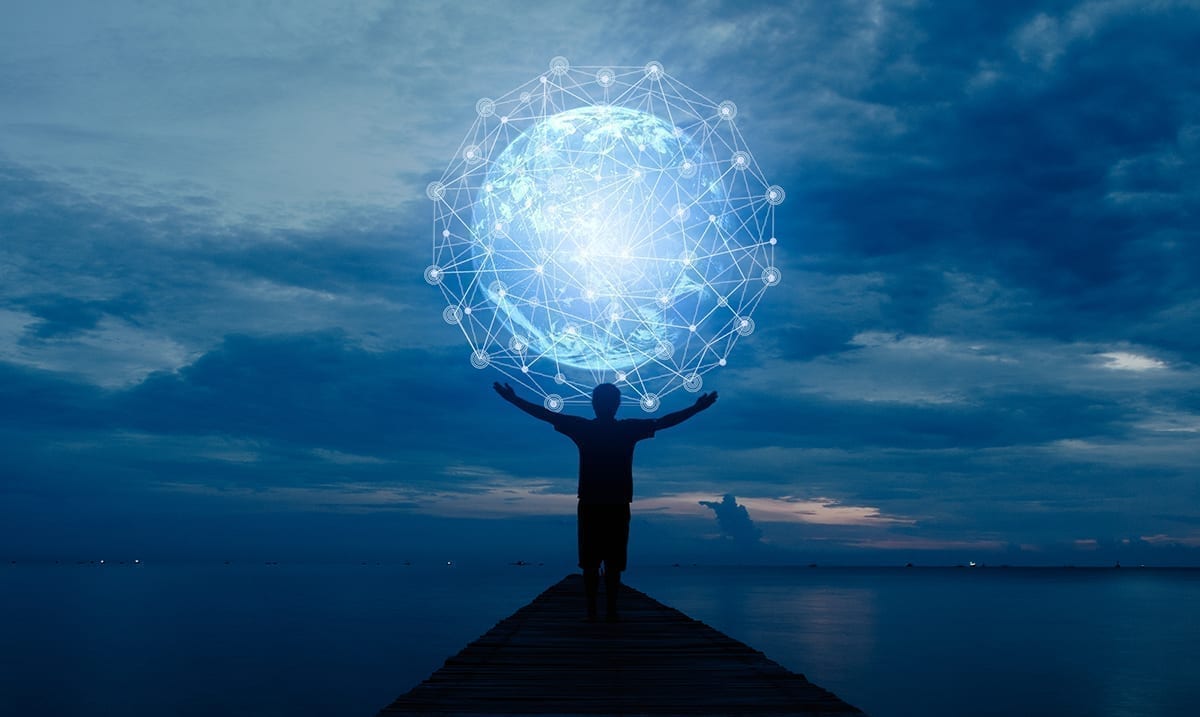 Looking To The Stars For A Glimpse Of The Future

By Gerald Sinclair January 12, 2021 No Comments

While it might not be something everyone is into, there is no denying that astrology holds a big place in this world. There are people now who are very much into it and people of the past who relied heavily on it.

As time has passed astrology in itself has made a major come back but not everyone knows how deep its history runs. Those who want to know what the future holds often turn to the stars and other celestial bodies for insight. Whether you’re breaking down your entire natal chart or just looking over your horoscope in the weekly paper, you’re diving into astrology on some level.

CNN wrote as follows on this:

The modern reemergence of astrology can be traced back to the 1960s, when hippies embraced the zodiac, sparking the flirty pick-up line “Hey, baby, what’s your sign?” in dimly lit bars across America. President Ronald Reagan and First Lady Nancy hired astrologer Joan Quigley to formally advise them on celestial matters in the 1980s, symbolizing astrology’s return to the mainstream in the West. Millennials and Gen Zers have turned to horoscopes to gain perspective during chaotic times.

“When you go out and look at the stars, you can’t help but feel a sense of wonder or sense of connection to, to a larger world, to a larger cosmos,” said Andrea Richards, author of “Astrology,” in a video interview.

“We’re all looking to make sense of the universe, our places in it and our connections throughout it,” said Richards.

What might be the earliest known astrological illustrations can be found in a complex of caves in southwestern France, where, some 20,000 years ago, early humans marked the walls with over 600 paintings. In one area, they daubed a stalwart bull flanked with two smatterings of dots representing the constellations of Taurus and Orion’s Belt.

On the pages of “Astrology,” ancient illustrations appear next to paintings by famed artists like Raphael and Alphonse Mucha, along with more contemporary, psychedelic takes on the zodiac. Despite centuries of different interpretations, the symbols themselves have largely remained unchanged (though Uranus, Neptune and Pluto were added upon their discovery).

“Astrology is a pretty complex system of symbols that carry associations and have the weight of thousands of years of stories behind them,” Richards said. “We can connect to these archetypal myths and stories, and find that they have relevance and meaning to convey to our paths today.”

The practice wasn’t always considered a pseudoscience, but was seen, by some, as a respected “sister science” to astronomy. Where astronomy tracked celestial objects, astrology interpreted what their positioning meant for mankind.

Astrology was part of daily life in the Roman Empire, then demonized by Christian priests (despite the fact that the Bible’s three wise men, who followed a star to the baby Jesus, were likely astrologists, Richards points out in the book). It also flourished during the Islamic Golden Age, and was valued highly by European royals until the scientific discoveries of the Enlightenment made it increasingly obsolete.

While whether or not astrology holds much truth behind it depends on who you’re asking and what you believe as a whole, it’s something we as a society cannot seem to shy away from entirely. This in itself is something that has been around for thousands of years and will continue to be around for thousands more, that much we can be sure of. Astrology originated in Babylon and that in itself was at least 2,400 years ago if not longer.

If you’ve never dived into astrology, chances are you should. You can learn a lot about yourself and how you handle things. I in recent years have been getting seriously into my charts and the charts of those around me and a lot of things really do make sense. What do you think of astrology as a whole?