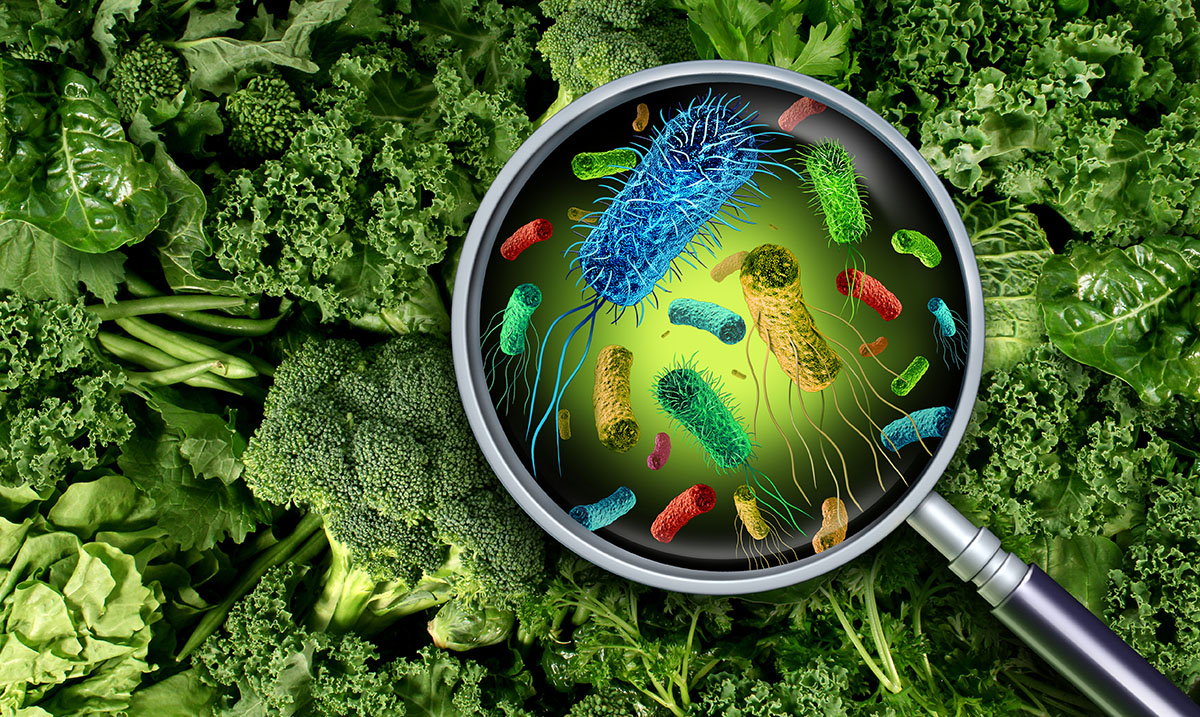 Look What’s Lurking Inside The Foods You Eat

I have always been a person who has a major problem with bugs, especially those of the wormy variety. Unfortunately, today has been a sad day for me, as I recently discovered that pretty much everything we eat contains bugs.

Upon watching a video entitled “Inside the Microscopic World,” I was shaken to my core. In the video, a man takes various types of foods from berries to hotdogs and even bananas, and places pieces of them under a microscope. What he sees cannot be unseen. In every sample of food he uses, you can see tiny bugs and worms squirming around. That really got me thinking, how many bugs are we really eating?

Well, according to Insider and an insect control company known as Terro, we are eating as many (possibly more, I don’t know your life) as 140,000 bugs each year. However, despite how gross that sounds, it’s actually normal and safe that we do so.

Insider reports, “You may not be able to see or taste these tiny bug bits, but rest assured: mealworms, maggots, roaches, and beetles can be found in everyday foods, especially coffee beans, chocolate, and wheat flour.” And for those of you who like to have your beer-the worst offender of bug additives is hops. In as little as 100 grams of hops, there are around 25,000 bug bits included.

This came as a shock to me, mainly because I have never thought about it. However, while this may sound gross to me and likely you, especially if you are living in the Western world, there are regions in the rest of the world that regard bugs as a staple in their diet. For the rest of us, we have the ‘Food and Drug Administration,’ or FDA, which allows for a certain limit of bugs to be consumed in the food and drinks that are sold to us.

Each type of food has a legal limit- but not for our health. Instead, these limits are mostly to make us feel better. And the idea is, the less you see, the more likely you will be to be satisfied with your dinner.

I don’t know about you- but I might start a fast beginning immediately.