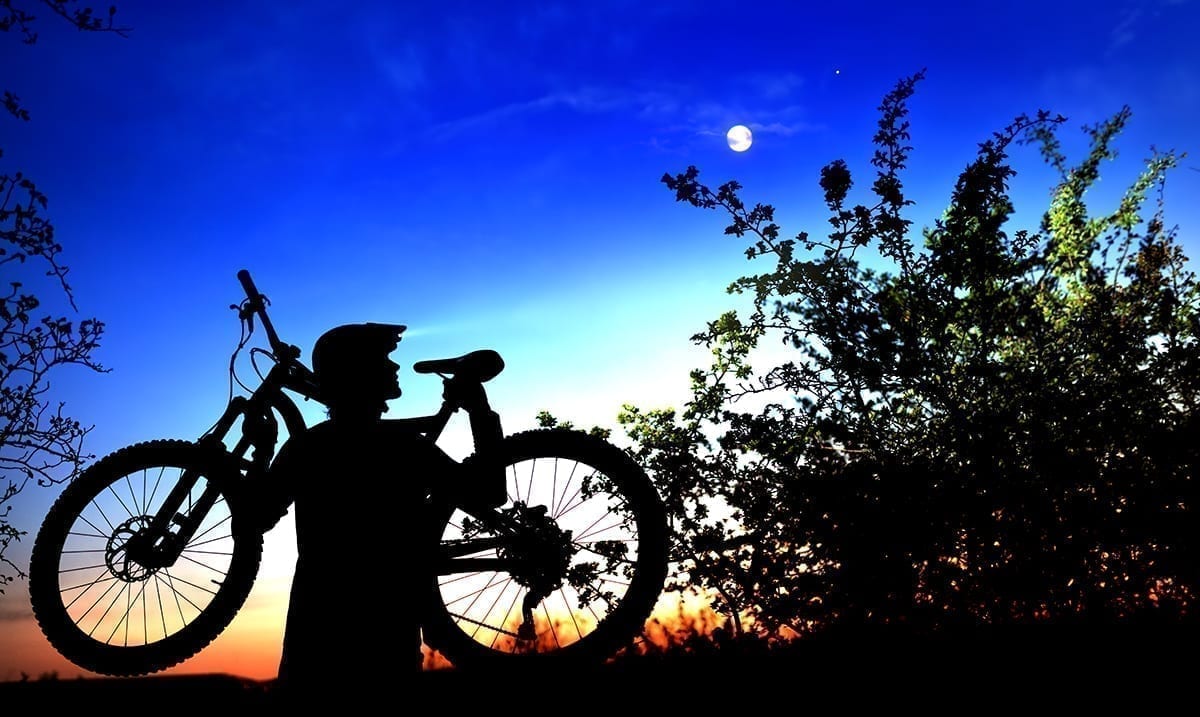 Look Up! Venus Will Be Shining Its Brightest This Week

By Gerald SinclairJuly 13, 2020No Comments

Venus is quite prominent in the sky right now as it has reached its brightest as of the 10th. This amazing celestial body is quite visible in the night sky and will remain very bright for most of the month but this week may offer you the best viewing opportunities.

Venus is a very interesting planet and it is referred to as the morning star for a reason. Now that it has reached its brightest measure, it will be even easier to spot in the sky each night. If you like watching planets and looking for things at night, now is a good time to view. According to Space.com Venus is actually 21 times brighter than Sirius which is our brightest star. This meaning if you want to spot it, look for the brightest thing in the sky outside of the moon depending on its phase.

While from this distance to the naked eye Venus looks like nothing but another star, if you have binoculars or a telescope you can see much more. With binoculars at the very least, you should be able to see the crescent of Venus itself. I know, that is quite mind-blowing isn’t it? While I cannot see it as well as I would like to, even capturing a glance is well worth it.

If you’d like to test your own perception of vision on Venus, the best time to try it would be during bright twilight, say 15 to 30 minutes before sunrise. At that time, Venus will appear with far less glare against the background sky, giving your eyes a better opportunity to perceive its shape.

On three consecutive mornings — July 11, 12, and 13, Venus is parked in the midst of the face of the constellation Taurus, the bull (the “V” shape formed by the orange first-magnitude star Aldebaran and the giant Hyades star cluster). Venus is just 1 degree from Aldebaran these three mornings — a marvelous sight.

This amazing planet is bright for a number of reasons and even under normal terms, this celestial body is quite bright because its thick clouds reflect most of the sunlight that is able to reach it back out into space itself. This planet is the closest one to ours and as a result, we are able to get a lot more looks at it than we are others. As someone who likes to skywatch this is something that I find well worth checking out.

Space.com wrote as follows about Venus and viewing it:

During July, rockets up into a superb morning apparition. At month’s start, this dazzling planet rises about 2 hours before sunup, but by month’s end, it does so 3¼ hours before sunup. As seen from around 40° north latitude, Venus stands about 21° above the eastern horizon at sunrise on July 1st and 35° high on July 31st. Telescopes show the disk of Venus shrinking in July as its phase thickens from 20 to 43 percent illuminated.

It reaches a peak in its great brightness, known as “greatest illuminated extent,” on July 10th, flaming to magnitude -4.7. It’s a spectacular sight for both naked-eye and telescope users during July, with the only drawback being that you’ll need to rouse yourself out of bed before the early summer sunrise in order to see it. Venus is near the end of its retrograde loop, temporarily parked in the midst of the face of Taurus the Bull (the V formed by the orange 1st magnitude star Aldebaran and the giant Hyades star cluster). Venus is just 1° from Aldebaran on July 11th, 12th, and 13th – a marvelous sight.

Facing due east about an hour before sunrise on July 17th, you’ll see the moon, a star, and a planet-forming a stretched-out, inverted isosceles triangle. Dazzling Venus marks the vertex angle, while Aldebaran and a slender crescent moon mark the base angles. The moon sits 3° to the upper left of Venus and Aldebaran is 3° to the upper right. By the end of July, Venus has sped a full 13° away to the east of Aldebaran.

Will you be taking the time this month to see this celestial body? I for one have been and will continue to do so. I love seeing things like this and well, it’s truly fascinating no matter how many times I’ve seen it.