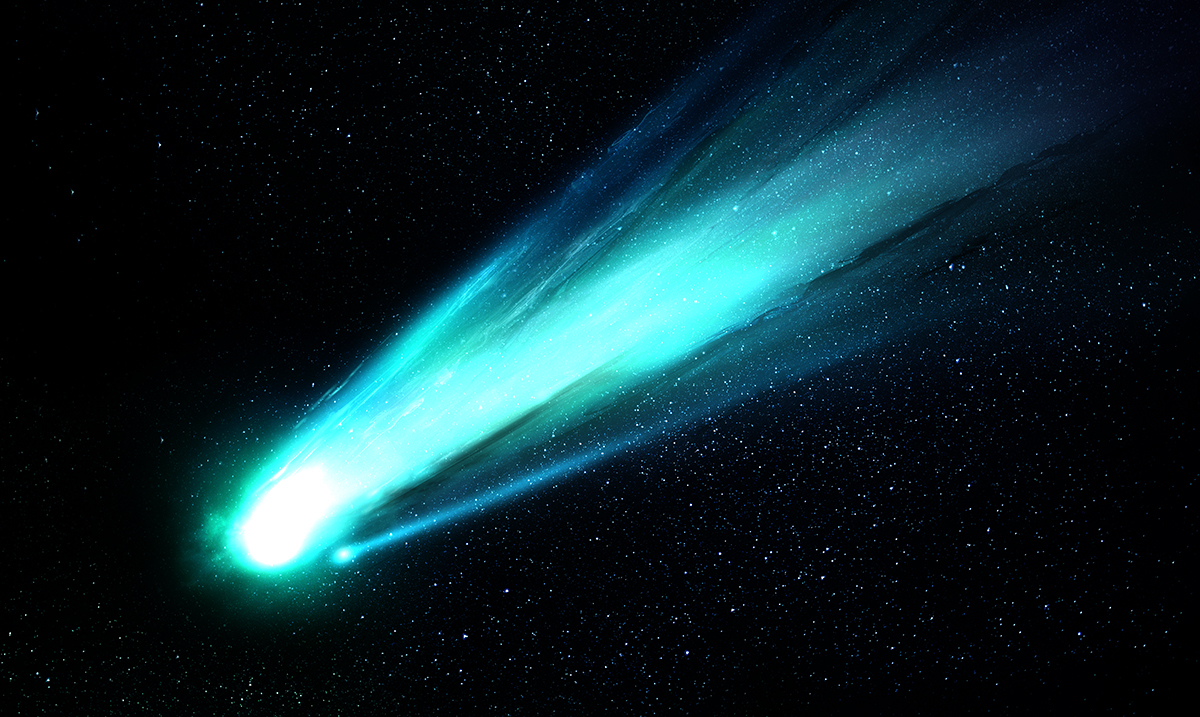 Look Up To See Comet Leonard Before It Vanished Forever

Comet Leonard was anticipated to light up the skies and provide us with a beautiful show this month, but unfortunately, now, scientists believe it could be fading. Since January, the comet has been moving quickly towards the Earth’s orbit, leading them to believe it would brighten up as it came closer.

Comet Leonard was discovered in January by astronomer Gregory Leonard in an observatory located in Arizona. The comet was named after him, but also nicknamed the Christmas comet, as astronomers believed it would be visible around Christmas time. Typically, as comets approach the sun and Earth closely, they appear brighter, making them visible to us.

But, unfortunately, comets can be predictable, and it appears that Comet Leonard is no exception. In this case, Leonard now appears to be fading.

“It’s not great news. The comet should be brighter and brighter,” Quanzhi Ye, an astronomer at the University of Maryland who specializes in comets, told Space.com. “If it’s not getting brighter than something’s wrong, but we don’t know exactly what at this stage.”

In turn, scientists believe that the comet could likely be dissipating, or breaking apart.

Ye continued speaking with Space and explained, “Why it’s fading, there are all kinds of hypotheses. The simplest and the most obvious one is something unhealthy is happening to the comet.”

Additionally, he asserted that the comet is most likely breaking apart. Many factors could be responsible for this, as it could be running out of ice as it gets closer to the sun.

“The images I’ve seen from this morning [Dec. 7], the comet still seems to be OK — morphologically it looks fine. But the intrinsically fading trend is continuing,” Ye said. “Time will tell, we don’t know at this point.”

One of the major signs of a comet being “doomed” as the article puts it, is that their ion tail begins to fade. “Comets do all sorts of weird things,” Ye said. “Sometimes they disintegrate before reaching perihelion, sometimes after, and there are even hypotheses saying that comets can disintegrate when they’re farther out from the sun. So we won’t know until we see it happen.”

As comet Leonard approaches Earth at its closest pass, it will be visible in the late morning. Then, it is going to disappear, before making yet another appearance in the sky around the 17th.

Even as it’s fading, it is still likely for us to view it when it makes its pass, as long as skies are clear and we have a set of binoculars or a telescope. If it doesn’t fade before the 17th, we should still be able to see it in the night sky, right around evening, without binoculars. However, there again, comets are unpredictable. Hopefully, we can see it before it makes its way past the Sun, because it is a hyperbolic comet, meaning that once it passes the Sun, it will be gone to us.