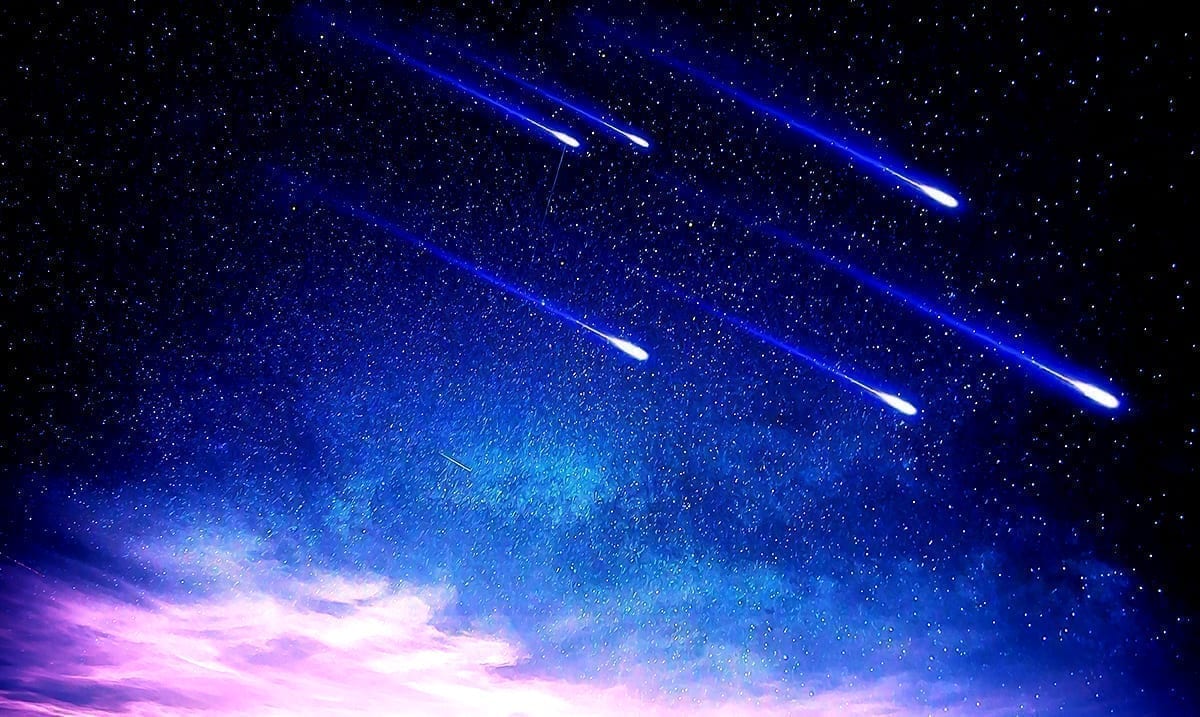 Look Up! The Spectacular Lyrids Meteor Shower Visible This Week

While there might not be much going on in the night sky you could depending on where you are in the world catch a few shooting stars. If you are stuck at home during this pandemic maybe getting some fresh air in the middle of the night would be a good idea.

According to The American Meteor Society, this week might not be that spectacular in regard to meteors, but we will be able to catch a few. In the morning hours while it is still dark those viewing from the northern hemisphere should be able to spot at least 2 meteors per hour which if you look close enough might be enough to at least make a few wishes. Now, if you’re located south of the equator the AMS noted that you might be getting 3 per hour and 4 if in mid-northern latitudes. While that might not sound like a lot, it’s fun to search for and makes seeing these meteors even more special.

The AMS also wrote that if you’re in tropical southern locations you’re in store for around 7 per hour. Now, your local weather conditions could affect this but if the sky is clear and you’re able to get out you might still see a few regardless of where you are. Meteor watching or just sky watching, in general, is quite fun and could prove to be a productive hobby during these trying times.

With the Lyrids meteor shower peak coming near the end of this month as we approach the end of this week we may notice an increase in meteors in the night sky but that we are not too certain of right now. According to Time and Date, the Lyrids are usually visible between the 16th and 25th but peak around the 21st and 22nd.

If you want to see what radiant points to look for in the night sky you can click here to see what the AMS wrote in full. If you’re stuck in the city these meteors might not be too easy to spot but that doesn’t mean you shouldn’t keep an eye out for them. If you have a telescope these radiant points will definitely come in handy.

If you want to keep your eyes out for other celestial events check out the video below. These are things we can all take advantage of right now. While some have already passed and others are not quite here yet all of them are quite mesmerizing when spotted. How many shooting stars have you seen in your life thus far? I have lost count but also take pride in that.