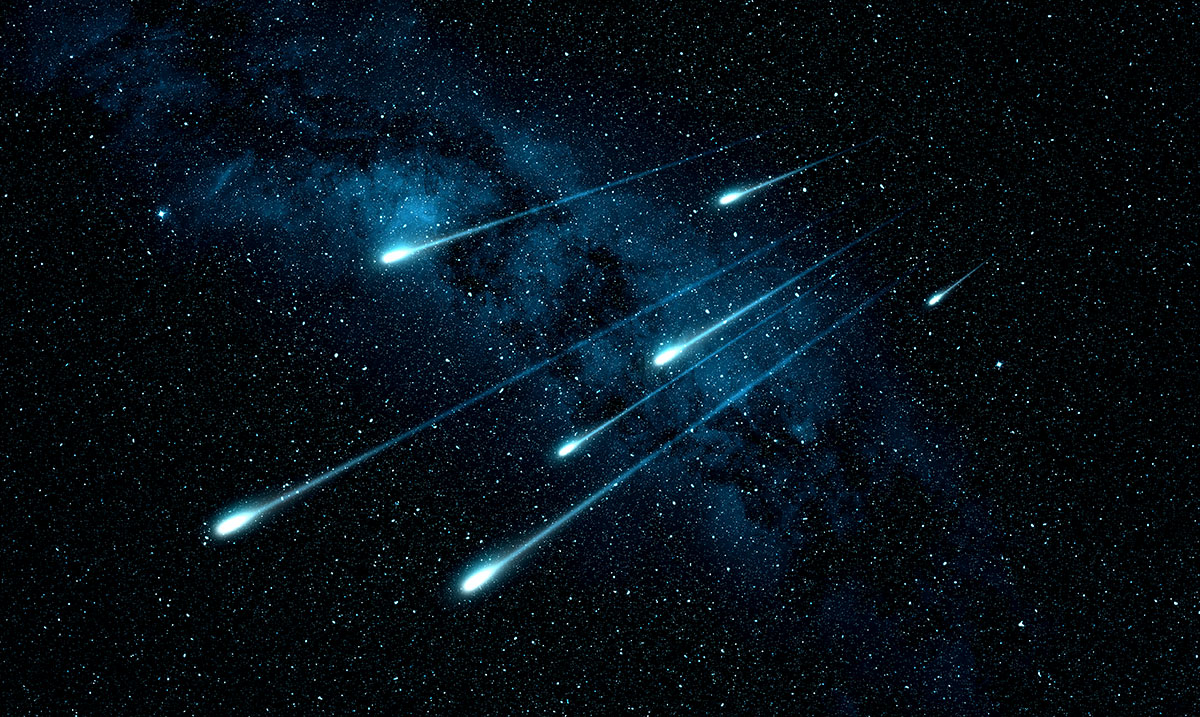 Look Up! The Lyrid Meteor Shower Will Soon Light Up The Skies

As we move into April soon, there are tons of celestial events to look forward to one of which being the Lyrid meteor shower. This shower will be present throughout the month but will be peaking on the 21st.

This shower lasts from around April 16th through to the 25th and will be presenting us with about 15 meteors per hour which doesn’t sound like much but is a very nice sight for those who catch some of the shooting stars. During its peak, 10 to 15 meteors will be present but throughout the dates listed above, you should be able to catch a few shooting stars from time to time if you look up here and there during the night. This shower is one I look forward to each year.

In-The-Sky wrote as follows on this shower:

The Lyrid meteor shower will be active from 16 April to 25 April, producing its peak rate of meteors around 22 April.

Over this period, there will be a chance of seeing Lyrid meteors whenever the shower’s radiant point – in the constellation Hercules – is above the horizon, with the number of visible meteors increasing the higher the radiant point is in the sky.

Seen from New York City , the shower will not be visible before around 20:33 each night, when its radiant point rises above your eastern horizon. It will then remain active until dawn breaks around 05:37.

The radiant point culminates (is highest in the sky) after dawn – at around 05:00 EDT – and so the shower is likely produce its best displays shortly before dawn, when its radiant point is highest.

At this time, the Earth’s rotation turns New York City to face optimally towards the direction of the incoming meteors, maximizing the number that rain vertically downwards, producing short trails close to the radiant point. At other times, there will be fewer meteors burning up over New York City, but those that do will tend to enter the atmosphere at an oblique angle, producing long-lived meteors that may traverse a wide area of the sky before completely burning up.

The shower is expected to reach peak activity at around 08:00 EDT on 22 April 2021, and so the best displays might be seen before dawn on 22 April.

Will you be taking the time to watch this event? To learn more about it take a look at the video below. The Lyrids might not sound like much, but they’re pretty spectacular in my opinion.