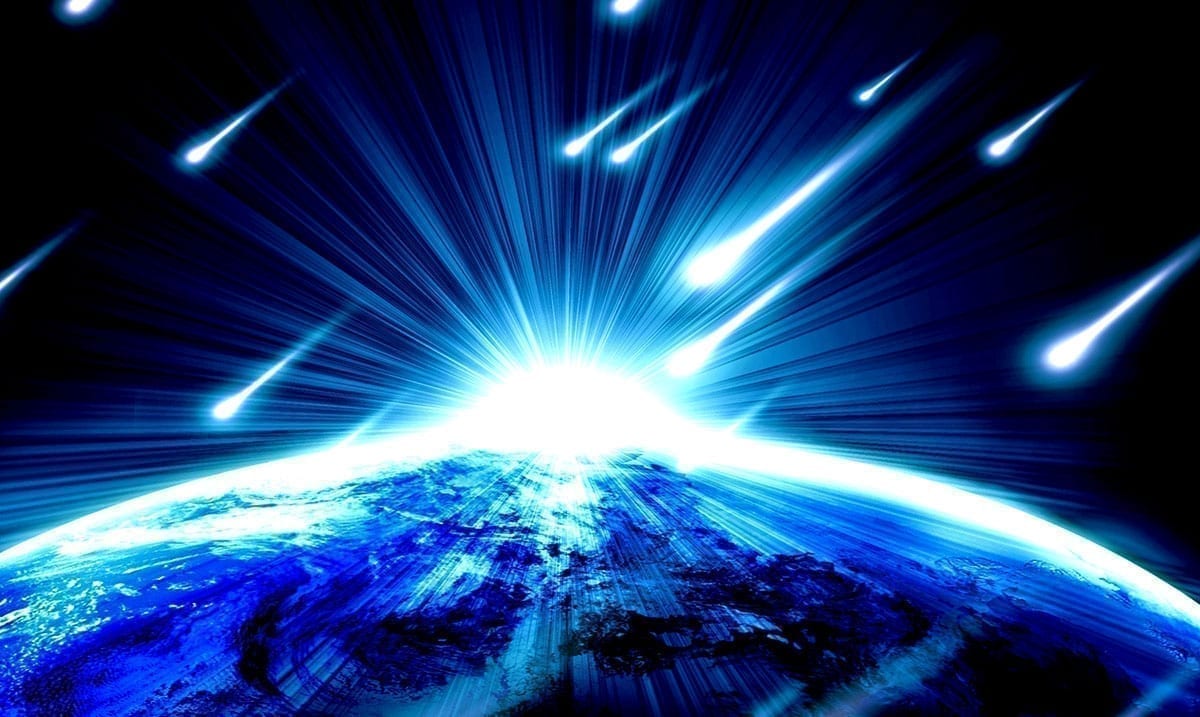 Look Up! The First Major Meteor Shower Of Summer Starts This Weekend

By Gerald SinclairJuly 12, 2020No Comments

The Delta Aquariids meteor shower begins on the 12th of this month when Mercury goes direct. This shower while perhaps not as spectacular as some of the others we’ve seen is well worth looking out for and might prove to be quite the sight.

This interesting meteor shower begins around the same time each year and will last until roughly August 23rd. While late July is its peak, you could still from the 12th of July until late August catch a few shooting stars each night if you know where to look and are in an area with a nice open sky. While it might not sound like much, considering all we’ve been seeing going on in the world, a few wishes could go a long way.

This specific meteor shower is made up of debris from either an unknown comet or 96P Machholz which has been highly suspected as of late. Its radiant point is in the constellation Aquarius which is where it s get the name Delta Aquariids. During the peak, we should see roughly 20 meteors per hour but sometimes this is more or less depending on the year.

NASA wrote as follows on this shower and some tips for viewing:

The Delta Aquariids are active beginning in mid-July and are visible until late-August. These faint meteors are difficult to spot, and if there is a moon you will not be able to view them. If the moon is not present, your best chance to see the Delta Aquariids is when meteor rates rise during the shower’s peak at the end of July.

If you are unable to view the Delta Aquariids during their peak, look for them again during the Perseids in August: You will know that you have spotted a Delta Aquarid if the meteor is coming from the direction of the constellation Aquarius—its radiant will be in the southern part of the sky. The Perseid radiant is in the northern part of the sky.

The Delta Aquariids are best viewed in the Southern Hemisphere and southern latitudes of the Northern Hemisphere. Find an area well away from city or street lights. Come prepared with a sleeping bag, blanket or lawn chair. Lie flat on your back and look up, taking in as much of the sky as possible. Looking halfway between the horizon and the zenith, and 45 degrees from the constellation of Aquarius will improve your chances of viewing the Delta Aquariids. In less than 30 minutes in the dark, your eyes will adapt and you will begin to see meteors. Be patient—the show will last until dawn, so you have plenty of time to catch a glimpse.

If you want to catch a few shooting stars perhaps getting out under the night sky might be in your best interest. I for one will be doing my best to at least make a few wishes. Things like this always make me feel so much better.