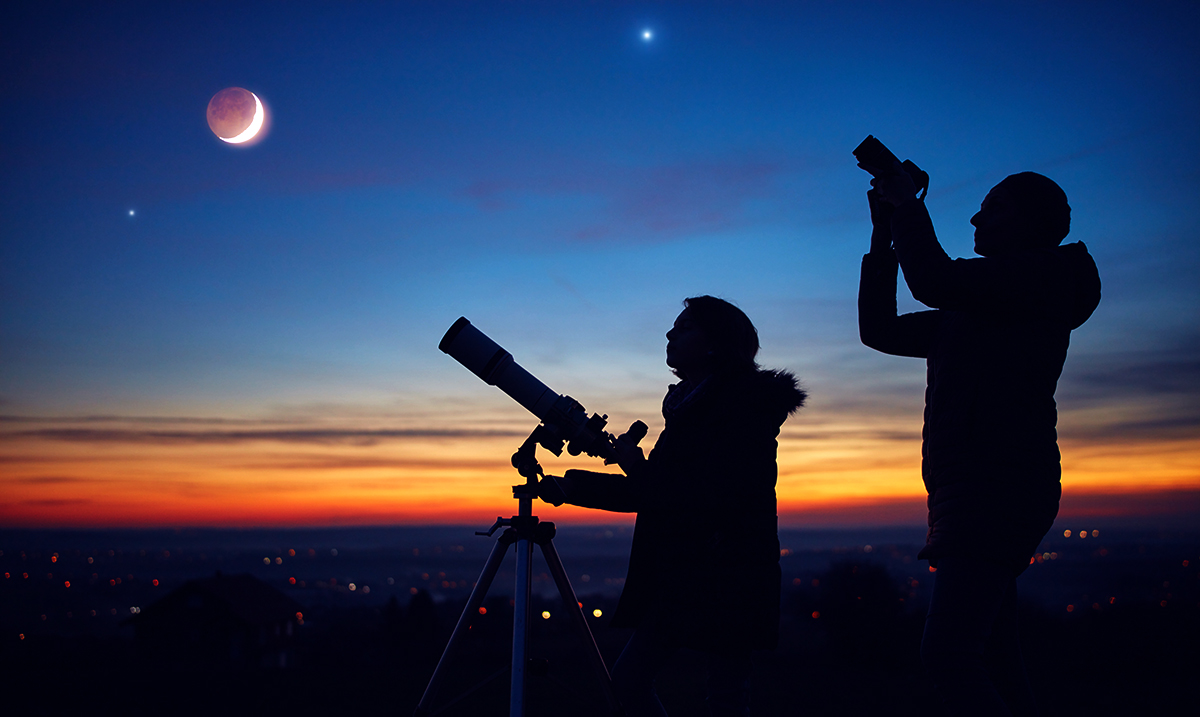 Look Up! The Christmas Star, Comet Leonard And The Best Meteor Shower Of The Year

There’s no doubt about it, December has a magical feel about it for many obvious reasons. However, if you are a skywatcher, like me, there are many other reasons why this month is so magical!

I was already excited about the meteor shower that is going to peak this month, the Geminids. Then I found out there will also be a ‘Christmas Comet,” as well as a New Years’ star that will be best viewable on, you guessed it, New Year’s Eve! Here are the events and how to view them.

While all meteor showers are beautiful, the best part of the Geminids is the fact that they are so easy to view, and the payoff is spectacular. According to EarthSky, on December 13 and 14th, the Geminids will be peaking at 2:00 am. And while that may seem late to some, it’s worth the watch. During this shower, it’s possible and even likely to view 150 meteors per hour. Additionally, it will be around the new moon cycle, which means the moon shouldn’t interfere. If you go outside, find a dark spot in the sky, and look towards Pisces from 2:00 to 4:00 am, you are likely to get a great show!

Leonard was discovered earlier this year by an astronomer named Greg Leonard. Beginning now, the comet is viewable with binoculars, however, around the 12th, it should be viewable with the naked eye. That is when it will make its closest approach to Earth, but comets can be somewhat unpredictable. If things continue the way they are, by the 14th, for most of us in North America, we will be able to go outside right after the evening sky is out and look near Venus. It will look like a blurry star with a tail. Some even predict that on Christmas evening (giving the comet its name) we should be able to see it in the night sky! You can follow the comet on Twitter to find out more.

Sirius, nicknamed the Dog Star because it is part of the Canis Major, the Greater Dog constellation could also be called the New Year’s star. By 12/31 it will reach its highest point in the sky just in time to ring in the new year at midnight. To view it, look for Orion’s belt. It will be the brightest star near it.