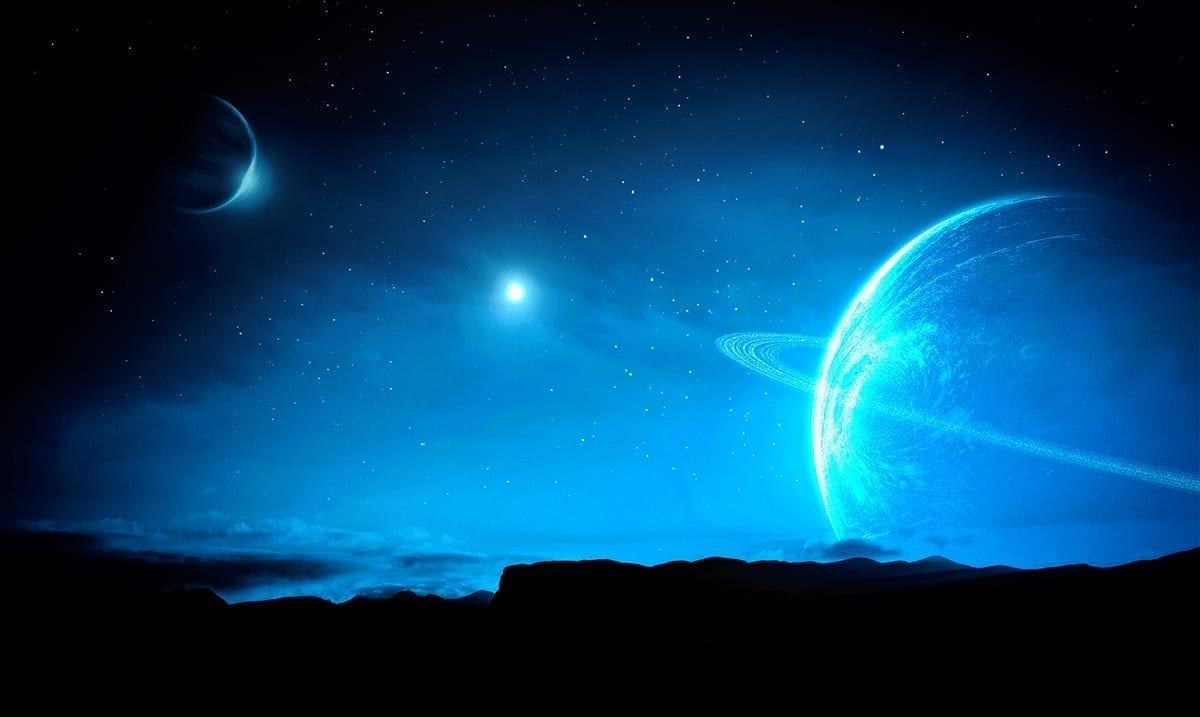 Look Up! Saturn, Jupiter, And Mars Will Be Visible Each Morning This Month

This month (June) we’re in for some morning treats. As we get up early and prepare for our days we should take the time to also peek out at the sky before things begin brightening up.

Both Jupiter and Saturn will be very close to one another in the sky for a while and will be easy to spot if you know what to look for. Now, while Mars won’t necessarily be close it will also be by Saturn. The earlier you get up to view the better and honestly around four or five AM is going to give you the best results if you’re planning to view. Sure, a telescope will give you a better look but even with your naked eye, you should be able to spot these celestial bodies.

Saturn will be behind Jupiter a bit but between Midnight and dawn, it will be crossing the Southern meridian along with Jupiter. While Mars is still quite far away from it will be within 76 million miles which makes it easier to spot than you might otherwise expect. Mars is best viewed in morning twilight because that is when it has climbed its highest.

Space.com wrote as follows on these three planets and their positions in the sky this month:

As its distance from Earth during June decreases from 94 million to 76 million miles, will correspondingly brighten from 0 to -0.5 magnitude. As the month closes, its disk will have grown big enough for a first few surface features to be glimpsed in medium-sized telescopes at morning twilight (when Mars has climbed reasonably high). During the early morning hours of June 13th, Mars will be that very bright orange-yellow “star” hovering about 4° to the upper right of the last quarter moon.

Jupiter rises in the southeast about three hours after sunset at the beginning of June. But by month’s it’s rising less than an hour after sunset and shines through the fading twilight. Jupiter is approaching a July 14th opposition.

Saturn trails behind Jupiter by about 20 minutes. A couple of hours after they rise both planets are fairly well up in the southeast and both are crossing the southern meridian between midnight and dawn. Late on the evening of June 8th, Jupiter and Saturn team up with the waning gibbous moon. Jupiter will be 7° to the upper right of the moon, while Saturn sits less than 4° directly above the moon. The gap separating the two giant planets has widened slightly to 5°.

While for the first two weeks of June we will also be able to see Venus, it’s going to be transitioning away soon and won’t be around for much longer at least to our naked eyes. In the sky, for this month we are heavily focused on Saturn, Jupiter, and Mars as they will be the brightest planets around. Will you be taking the time to view these interesting celestial bodies? I know I will be sneaking a peak each morning as I rise.