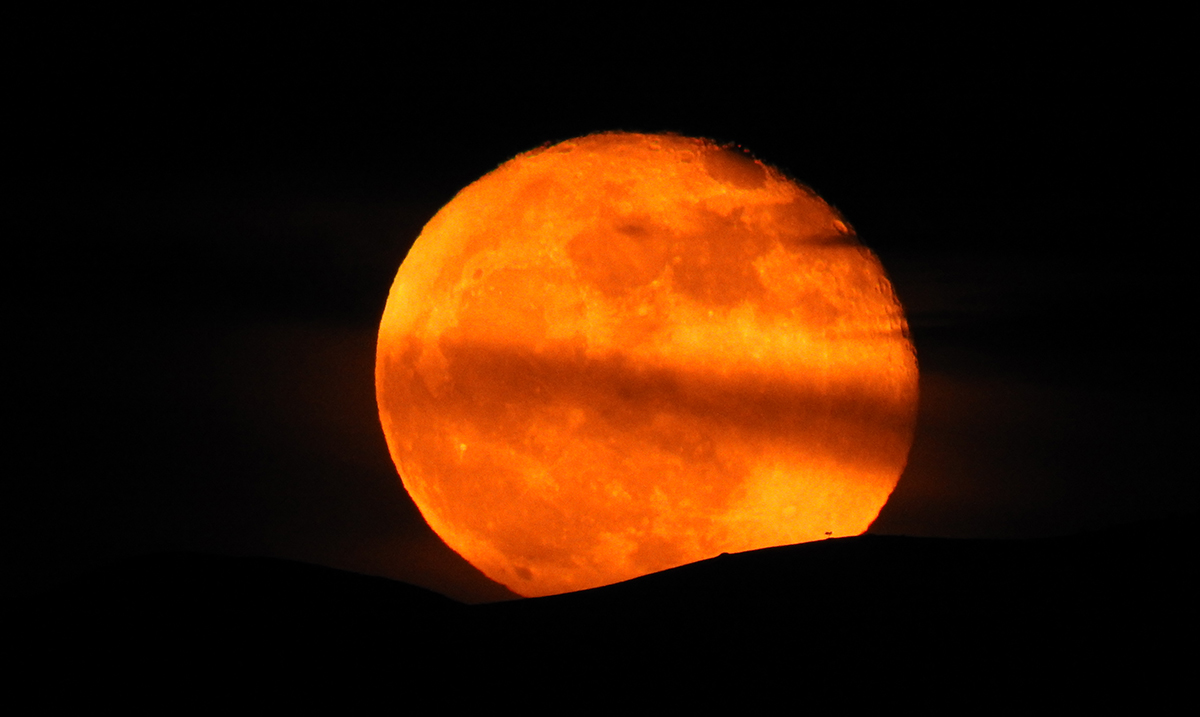 Look Up! Partial Lunar Eclipse And Three Planets Align With The Moon

By Harley Manson November 8, 2021 No Comments

As the days grow a little shorter and colder during these fall months, we are making our way into the holidays. And thankfully, November is offering us a unique way to celebrate with three planets aligning with the moon and a lunar eclipse.

Beginning November 6, the moon will begin passing Venus, Saturn, and Jupiter. Because of this, we can go outside during this time and be able to see the three planets aligning beautifully with the moon. Since the moon will be a crescent, it won’t be hard to view this spectacle at all.

Until December, we can watch Jupiter, and Saturn, moving closer and closer to Venus. And while that alone would make for a beautiful skywatching month- there’s more.

On November 18 and 19th, the moon will begin eclipsing and move through an eclipse for over 3 hours, making it the longest eclipse of the century. Since it won’t cover the entire moon, it’s considered a partial. But NASA reports it will be extremely close to a total lunar eclipse. 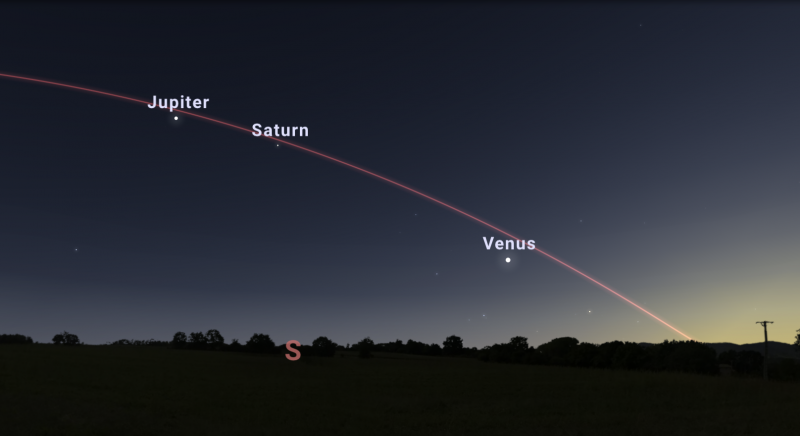 As long as conditions are in our favor, everyone in North America, South America, East Asia, Australia, and the Pacific Ocean should be able to view it. It will begin around 11 p.m on the west coast and 2 a.m for the East. A partial lunar eclipse happens when the moon passes through Earth’s shadow, and it causes the moon to appear a deep orange or reddish hue that resembles the color of blood. In some cases, they are referred to as a blood moon. Since this one is a part, it will likely be a deep orange.

While it won’t be as large as a total- since partial lunar eclipses are more common, they offer more opportunities to observe the beauty of an eclipse. With that being said, it’s going to be beautiful.

And if none of those sound exciting to you, there will be a few meteor showers this month as well. On November 11th, we should be able to view the Taurids going full force, but the Taurids aren’t as active as the Leonids which will peak on the 17th and 18th. Since it will coincide with the full moon, it may be best to view this once the moon has moved enough to darken the sky. I highly suggest watching both because the Taurids produce fireballs, which is pretty cool.