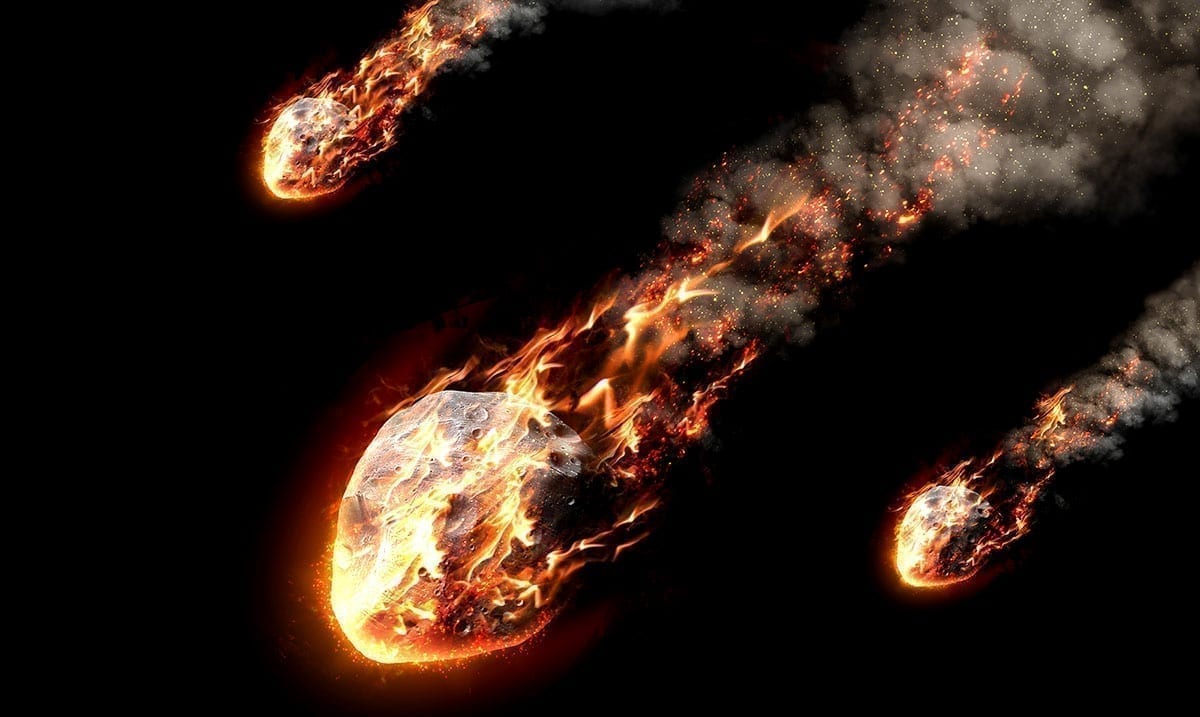 Look Up! Neowise, Two Meteor Showers And The ISS

By Gerald SinclairJuly 21, 2020No Comments

As we move through July things are really ramping up in the astronomical world. If you like to pull your telescope out and look at the sky, now might be a good time to do so.

Right now there are two meteor showers going on one of which is known for throwing balls of fire across the night sky for those lucky enough to be watching. While we won’t see a lot of meteors per hour, we will be able to see a few with together these showers pulling in 20-30 p/h. These two showers are the Delta Aquariids and the Alpha Capricornids. They are smaller showers, but they will be peaking near the end of this month until the beginning of August with the Alpha Capricornids peaking on the 30th. That having been said, both of these showers will be providing us with shooting stars well into the beginning of August.

You should also be aware that there is a comet in the sky right now. While you might need binoculars to spot it depending on how your eyesight is, it’s well worth checking out. This comet won’t be back to visit us for another roughly six thousand years and well, it could break apart long before then. This comet is known as NEOWISE and it was only just discovered back in March because of its extremely long orbit cycle.

NASA wrote as follows on how to view NEOWISE:

For those hoping to catch a glimpse of Comet NEOWISE before it’s gone, there are several observing opportunities over the coming days when it will become increasingly visible shortly after sunset in the northwest sky. If you’re looking at the sky without the help of observation tools, Comet NEOWISE will likely look like a fuzzy star with a bit of a tail, so using binoculars or a small telescope is recommended to get the best views of this object.

For those hoping to see Comet Neowise for themselves, here’s what to do:

Just after sunset, look below the Big Dipper in the northwest sky

If you have them, bring binoculars or a small telescope to get the best views of this dazzling display

It was also noted by the Washington Post that the International Space Station itself might be something we’re able to spot depending on where we are in the world. However, that one in itself might not be as easy to spot. If you want to try and capture a peek click here and add in your location info to figure out where to look.

The sky itself is going to be putting on a bit of a show moving forward and well, there are quite a few amazing things we should be looking up at. I for one will not miss the chance to see any of these wonders. My telescope is set up and ready for tonight.