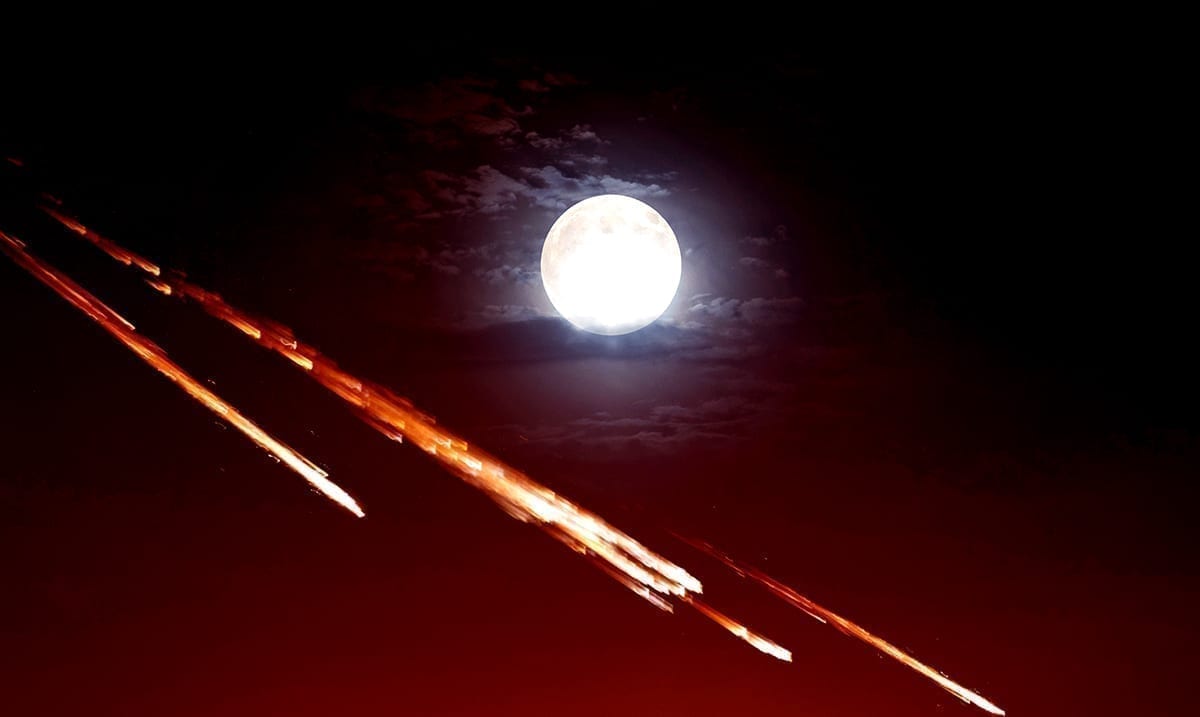 As we move into July we should be preparing for the celestial things to come. This month is going to hold a lot of different things that we can all look at and well, we should do exactly that.

To kick off the month we will be seeing a penumbral lunar eclipse which I am sure by now you’ve heard all about. This penumbral lunar eclipse will occur on the night of the 4th going into the 5th and look as if the moon itself has dulled out quite a bit. While this eclipse won’t be like your average total eclipse, it will still be well worth watching and even without the eclipse full moons like the thunder moon are always spectacular to see.

Now, from there we move forth a bit, and while the night sky itself is still beautiful with or without any real celestial events, by the time we reach the 14th a couple of planets will be quite bright in the sky. If you know where to look, you shouldn’t have any issue spotting Saturn or Jupiter. Venus and Mercury should also still be quite prominent then and will be likely just below the moon almost forming a diagonal line in a sense.

As if that wasn’t already special enough things won’t be dying down there. Once you’ve got your telescope out to view those planets with, you might as well keep it out because there is also a meteor shower coming. This will be a ‘double meteor shower’ and occur on the 28th and 29th. However, you should be capable of catching a few shooting stars each night as the month progresses.

You see, the meteor showers Southern Delta Aquariid and Alpha Caprocornids both become active in July and as the month gets closer to its end these showers will be getting more intense. While they won’t necessarily be peaking at this point, you can still likely see up to 20 shooting stars each night depending on how things play out. Shooting stars are always a treat to see.

Out There Colorado wrote as follows on this double meteor shower:

Active from July 3rd to August 15th, the Alpha Capricornids are up first and followed by the Southern Delta Aquarids, which will be seen July 12th to August 23rd. The overlapping showers will peak on the same starry night from July 28 (Tuesday evening) into July 29 (Wednesday morning), displaying as many as 20 shooting stars per hour.

The best viewing times are generally after midnight and before dawn. The moon is expected to be 66% full, which may obstruct star-viewing to some degree.

The Alpha Capricornids meteor shower, which has been known to produce “bright fireballs” in its display, can be seen equally well on either side of the equator.