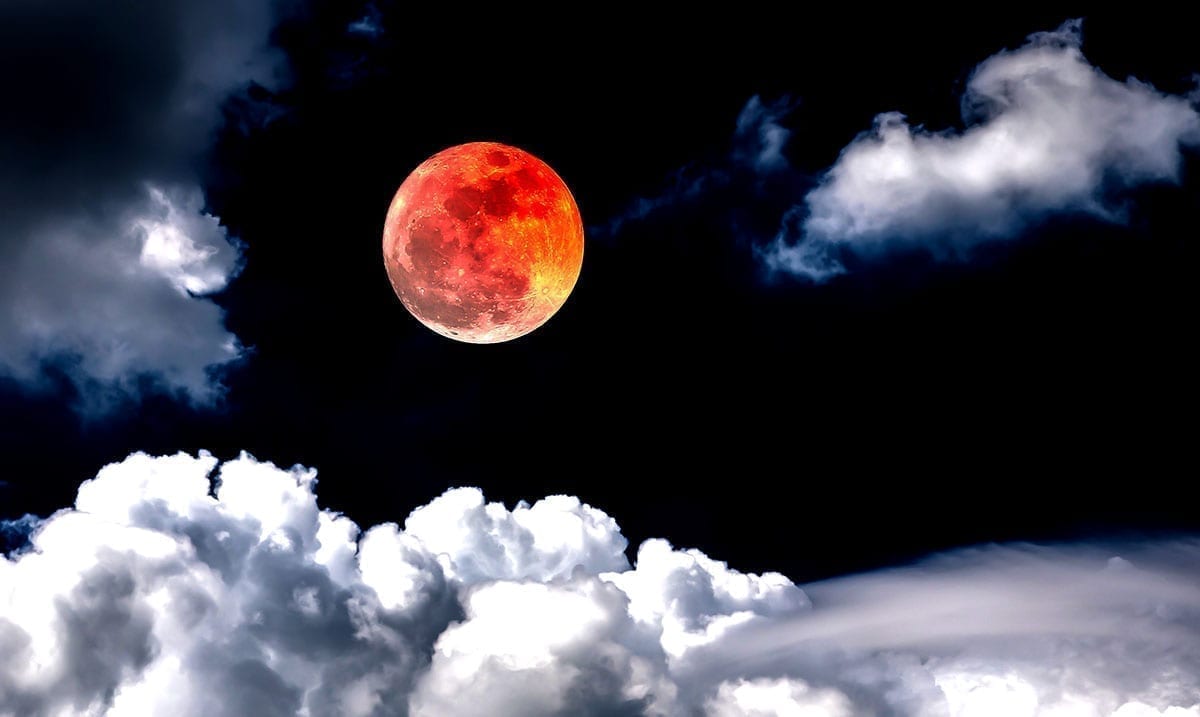 Look Up! For The Coming Penumbral Lunar Eclipse

By Gerald SinclairNovember 28, 2020No Comments

As we move forth towards the end of November we are also almost at the night of the full moon. This full moon is going to also hold a penumbral lunar eclipse and well, it’ll be quite interesting.

For those who do not know a penumbral lunar eclipse is basically an eclipse but only in part. Basically, during this kind of eclipse, the penumbra of our planet (Earth) falls on the moon’s face. This kind of eclipse is quite subtle but also pretty interesting. During this eclipse, the moon will only appear to be slightly darker than it typically would. That being said, those who are able to spot it will be able to tell the difference quite clearly.

Time and Date wrote as follows on what a penumbral lunar eclipse is:

Penumbral lunar eclipses can be partial or full. During a partial penumbral eclipse, only part of the Earth’s penumbra covers the Moon’s surface. This kind of eclipse is almost impossible to see. During a full penumbral lunar eclipse, on the other hand, the Earth’s penumbra covers the entire face of the Moon. Very keen observers may then see the Moon turn a shade darker during the maximum of the eclipse.

To learn more about what is going to be happening take a peek at the video below. Have you ever noticed any kind of lunar eclipse or are your eyes unable to spot the slight difference in the moon? I for one almost always pick up on it quickly.