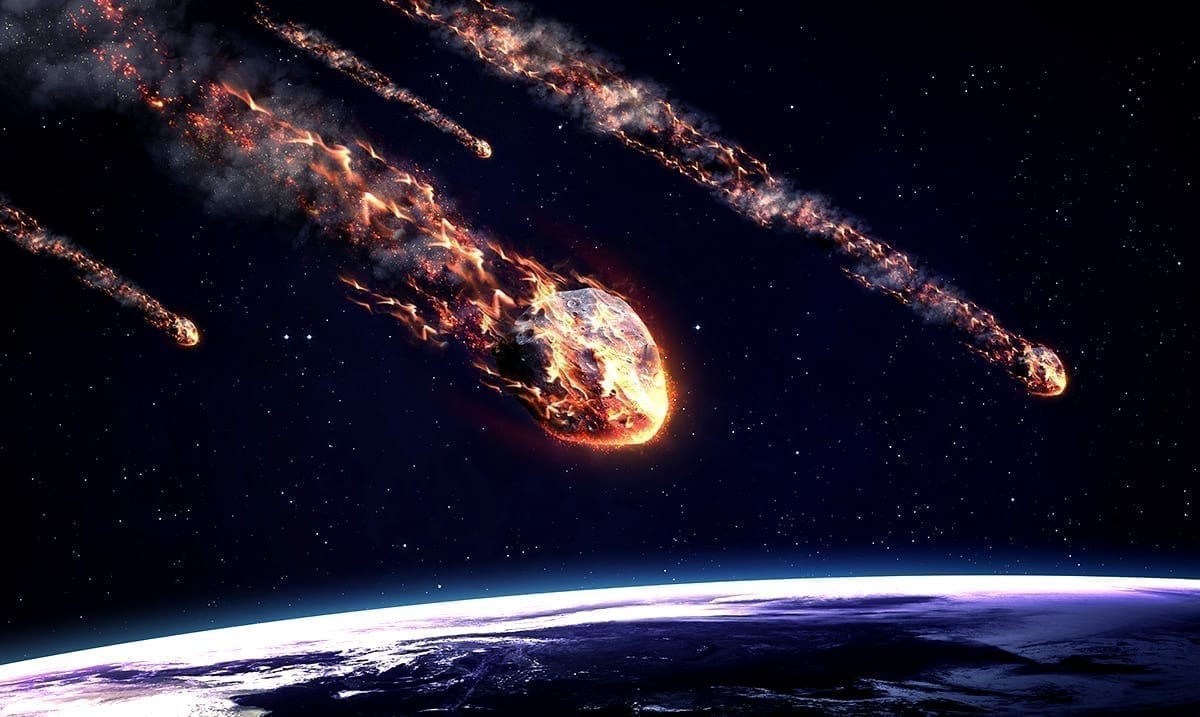 Look Up! Aquariid Meteor Shower And Other Cosmic Events To Light Up The Sky In The Coming Days

The night sky’s May 2020 has to offer will be amazing. While they won’t have too much going on, when it comes to the stars we will be seeing a lot of unique things.

Whether you have a telescope or not, there are going to be plenty of things to look at. For instance, the Eta Aquarid meteor shower will peak on the night of May 5/6th and there will be a huge super moon on the 7th. Both of these events set the mood for everything moving forth. 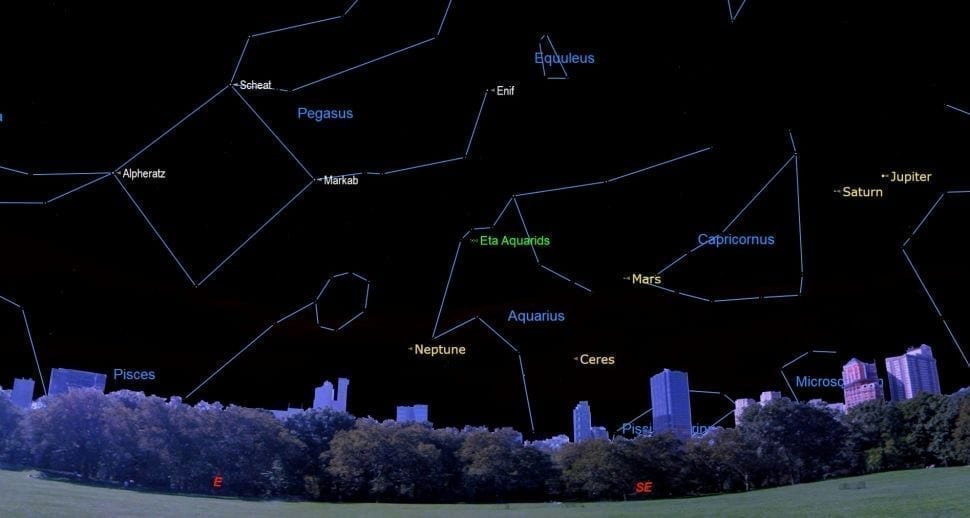 Astrology.com wrote as follows about these two specific events:

The Eta Aquariid meteor shower, which has been active since late April, peaks this morning. Although this shower tends to put on a strong show in the Southern Hemisphere, its low radiant in the Northern Hemisphere results in a predicted rate of 10 meteors per hour at its peak. But with good weather and a bit of luck, you may still catch some of the shower’s meteors this morning.

Mars hangs near the Eta Aquariids’ radiant, low in the sky around 4 A.M. local time. Although it’s typically best to concentrate on an area opposite the radiant in the sky, a bright waxing Moon is setting in the west, nixing that plan of attack. Instead, scan the other three quadrants of the sky to catch errant shooting stars. These are the debris left behind by the famous Comet 1/P Halley, which last graced our skies in 1986 and will return in the early 2060s.

Not to be shown up by its fellow Galilean satellites, Jupiter’s moon Io and its shadow cross the face of the gas giant this morning. The whole thing starts at 2:59 A.M. EDT, as Io’s shadow slips into view on Jupiter’s eastern limb. At 4:13 A.M. EDT, Io begins to cross in front of the same limb, with its shadow more than halfway across the planet’s face. An hour later, the moon’s shadow disappears, with the moon slipping off the planet’s disk beginning at 5:29 A.M. CDT. (East Coast observers will miss this finale as the Sun rises and interrupts the show.)

Full Moon occurs at 6:45 A.M. EDT. Rising as the Sun sets tonight, our satellite’s bright light will wash out much of the dark sky. But that doesn’t mean there aren’t still tempting targets to observe. The Beehive Cluster (M44) is a large open cluster in the constellation Cancer the Crab. Also known as Praesepe, this cluster is one of the closest to Earth at around 600 light-years away. The entire cluster covers an area nearly three Full Moons in size and contains 1,000 or so stars. On a dark night, it’s visible to the naked eye; even on this bright, moonlit night, you’ll be able to catch several of the cluster’s young stars in binoculars or a telescope. More will pop out as you move to larger apertures.

Now, while there are a few things going on that you might not be able to see like Saturn going still on the 11th but that doesn’t mean you shouldn’t be taking the time to look up. By the 12th you may even be able to see Saturn and Jupiter on some level near the moon. While of course, you’d get a much better view with equipment but these celestial bodies will stand out among the stars if you know what to look for.

This month the celestial bodies are really coming out to play as you will also be able to see Mars near the moon on the 14th. Catching glimpses of planets far away is always truly mind-blowing to me and well, seeing them even if just with our eyes can be quite the treat. Sure, they might not look like much from such a distance but knowing what you’re looking at can really make things intense. 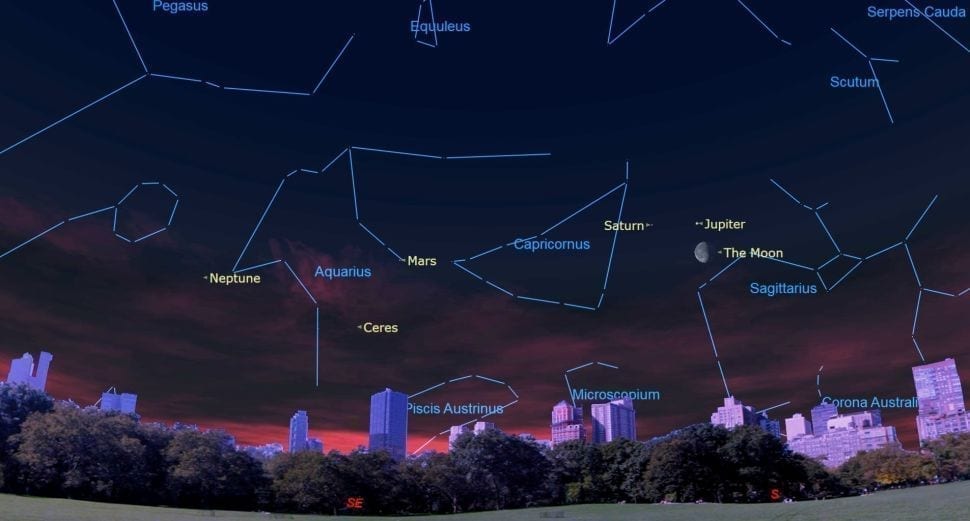 On the 22nd as the month continues to pass we will also be facing a new moon as you would expect. This new moon will be on a Friday and as per usual will offer us a nice sight and some special energies. For more information on the things, May has to offer check out the video below. There are lots of reasons to look up at the sky each night.