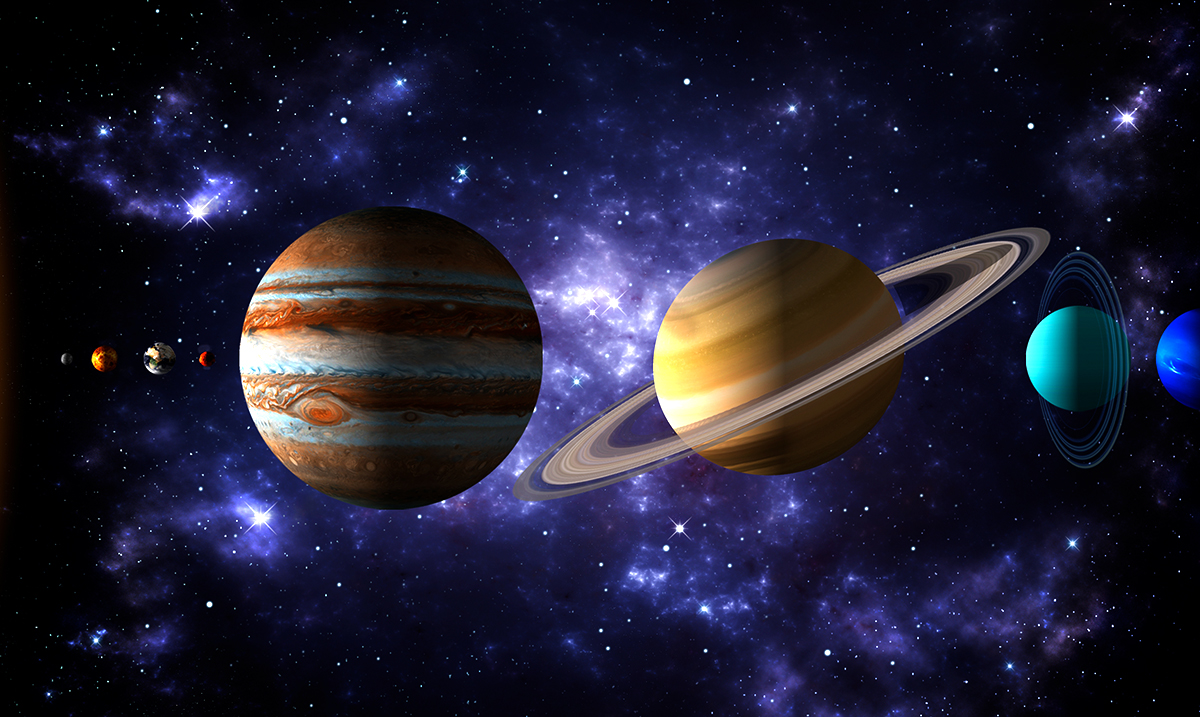 Look Up! 4 Eclipses, 3 Supermoons, 6 Planets Align And So Much More

2022 is going to be jam-packed with astronomy events, from four eclipses to three supermoons and many meteor showers. If you love looking at the sky like I do, then you are going to love this calendar!

I love nothing more than going outside, finding a dark spot, and looking up at the wonders in the sky. And while each year has its special array of shows, this year is going above and beyond. Starting in January with a super new moon, which is followed by the Quadrantids meteor shower on January 3. The Quadrantids produce a huge show, with up to 40 meteors per hour.

Additionally, we will have three supermoons, beginning in June. July will bring us the Delta Aquarids meteor shower, followed by our last Supermoon in August. The supermoons will arrive one after the other, so if you miss one you can see another and then another.

October will offer us both the Orionids meteor shower and a partial solar eclipse, followed by the Taurids in November. And then, we will have our last total lunar eclipse of the year. Before the year is up, we will have a few more meteor showers to close out the year.

Here is the calendar by the dates:

June 24: Six planets will align with the moon, including Mercury, Venus, Mars, Jupiter, and Saturn. All of which will be seen with the naked eye!

December 13, 14: The greatest meteor shower of the year, AKA the Geminids, peaks producing 120 meteors per hour