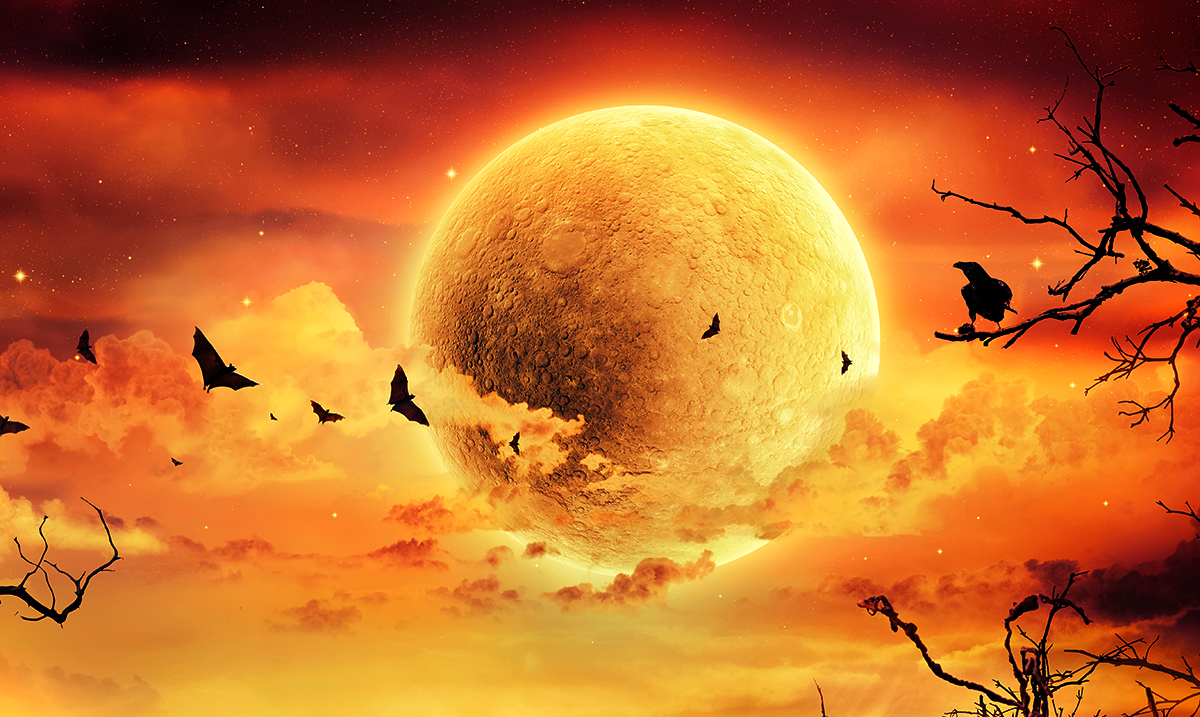 As if October didn’t bring us enough happiness with fall weather, Halloween, pumpkin-themed everything, and so much more. But, this October is additionally offering us not one, but two meteor showers that will peak this month.

For those of you who missed the Perseid meteor shower in August, you truly don’t want to miss this. With the days growing longer since the equinox on September 22nd, we will have more viewing time to see these wonderful spectacles.

The first meteor shower to peak in October will be the Draconids meteor shower. This meteor shower takes place in the Northern Hemisphere and, as the name suggests, it comes from the Draco constellation. And while it will be possible to see blips of it before and even after the peak, it will be best viewed on the eighth in the night sky.

Since the Draconids meteor shower isn’t a strong one, it is listed as a Class III shower by the American Meteor Society. Only on a rare occasion will this shower show out, but you should be able to see at least a few shooting stars during its peak.

For best viewing, look up during the darkest hours and in a clear, non-polluted sky.

The next meteor shower will be the Orionid meteor shower, which will peak on Wednesday, October 20th. It’s best to catch this one during the predawn hours on Wednesday and Thursday. However, you can catch glimpses of it from October 2nd to November 7th.

And while the Draconid shower may not produce so much, the Orionid most definitely will. And it will also be viewable for both the Northern and Southern hemispheres. The only downfall is that the full Hunter’s moon falls around the same time, so you may have to keep your eyes peeled towards the portion of the sky that is opposite the moon.

EarthSky.org suggests viewing at around 1:30 AM with the naked eye. If you do, you should see 10-20 Orionids per hour.

On October 14th, though we will have a real treat: a celestial trio, where the moon, Saturn, and Jupiter will align. Due to that, on the 14th, you should be able to view them all together for most of the night.