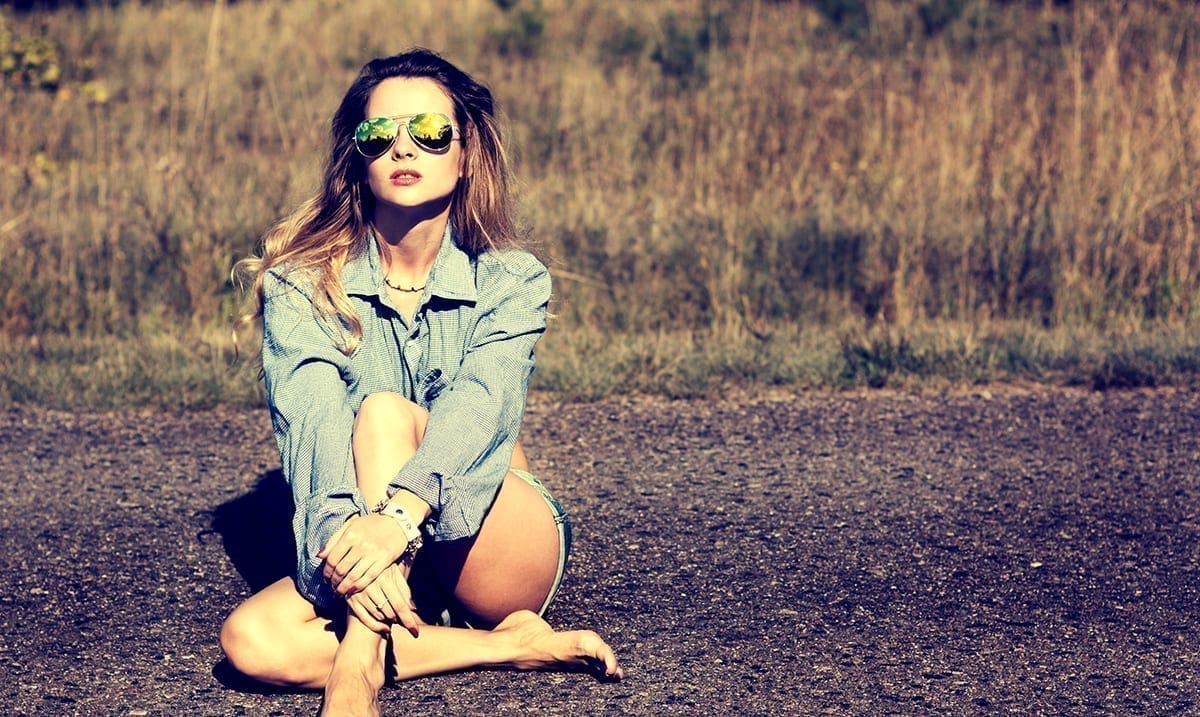 As others are working hard to make friends and connect with everyone they possibly can, the loner prefers to stay to themselves. And while this may seem strange to the social butterfly, it doesn’t bother the loner one bit.

From the outside, it may appear that your loner friend is socially awkward or even lonely, however, the loner chooses to be alone. It isn’t that they feel above everyone else, or regard themselves so highly that they ignore others. Actually, they are very compassionate, and down to earth people that care a lot.

If you have a loner as a friend, you have to understand that despite the fact that they enjoy being alone in most cases, they chose you to be their friend. While it is obvious that they choose the people they have in their lives very carefully, when the loner chooses a person to have in their life, they have chosen this person above all others.

They don’t indulge in mindless banter because they are busy sorting through the big topics.

Of course, no two loners are made exactly alike, and there are some that are more extroverted and others that are more introverted.

Extroverted loners find it easy to communicate their inner workings to other people, while the introverted loner keeps their thoughts almost entirely to themselves.

And while the extroverted loner has the ability to share their thoughts and feelings with others, for the most part, they choose to keep to themselves because they are in search of real people. They can’t tolerate the fabricated lives of the fake, so instead, they choose to find people that share common interests. They want true and real life conversations about how the world works, not simple gossip about Sally down the street.

Introverted loners, on the other hand, have a much harder time in large groups of people. You see, these massive groups of people intimidate them because they can’t think clearly. Instead of focusing on their thoughts, anxiety takes over and it becomes hard to breathe. So, more often than not, the introverted loner spends most of their time alone, and only chooses certain people to invite into their thoughts.

Unfortunately, if you aren’t a loner, it can be hard to appreciate this. But, both types of loners are both genuine and intelligent. And if you allow them to, they will enrich both your mind and your life. As long as you are true to them, and provide them with food for thought, they will live forever, faithfully by your side as a true friend. However, if you hurt them, or give them a reason to doubt your humility, it is likely that you will lose them.