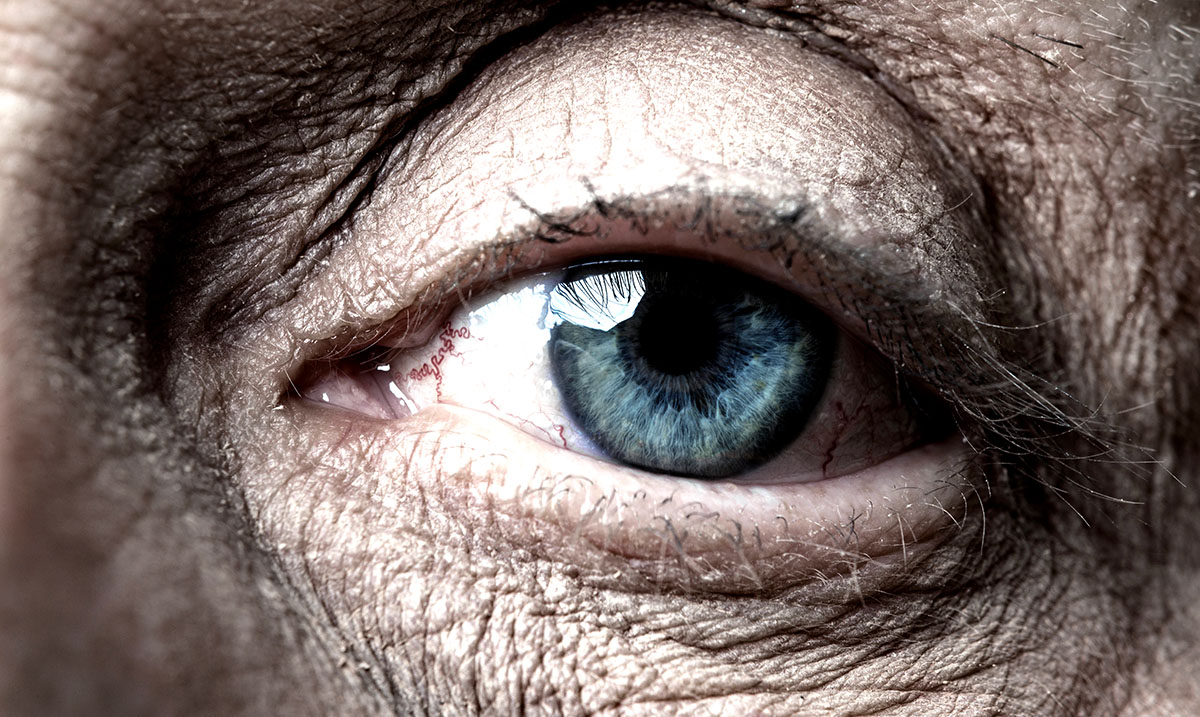 During the winter months, we all come together and connect with members of our family that we otherwise might not see often enough. That being said, there are people who do not have any family left as seems to be the case for this specific woman.

As we move through December Christmas draws closer and closer thus the time during which those fortunate enough to still have their grandparents around would be spending all the time they could with them is also near. In regards, a somewhat recent craigslist ad has gone seemingly viral as it holds a very heartfelt message behind it. This post was made by a woman from Tusla, Oklahoma who wanted to offer her services as a grandmother for Christmas.

“Anybody need a grandma for Christmas?”

Considering how often we forget the importance of family seeing things like this is quite heart-breaking. While she would love to have someone to spend the holiday season with, she is all alone. Craigslist user Carson Carlock told Fox that he was moved by the post and felt very sad for the woman. While some people felt her message on a deeper level others were quite wary so she received lots of negative feedback.

“I go through the free part of Craigslist pretty often, just looking for stuff, because sometimes people give away stuff for free. I saw that post and I was like, you know that’s really sad.”

“A lot of people started sending her hateful messages. I understand that everybody can be wary about it because there’s a lot of bad things happening in the world right now.”

However, in an effort to find the woman again he made a replying post to hers stating that she was not alone and that if she wanted to be part of a family on Christmas all she has to do is reach out to him. While they were through how viral the posting became able to connect with one another it seems Carrie (who happens to be the elderly woman) is having second thoughts considering the hateful messages she has received. That in itself is also quite heart-breaking as we all deserve to be surrounded by ‘family’ this time of year.

We hope that Carrie and Carlock are able to get to know one another a bit and that she does end up spending Christmas with him and his family as she deserves as much and more. According to Fox, Carlock’s own mother was alone on her last Christmas and seeing Carrie reaching out really hit home for him. While we don’t usually think about the elderly people who are seemingly hidden in this day and age we should. There are lots of people living in apartments for older folk who might not have any visitors this year and plenty in retirement homes whose caretakers are all the people they will be seeing.

If you have the time I strongly suggest stopping by and interacting with someone who is lonely this Christmas season and giving them the gift of conversation. You’d be surprised just how many people there are in this world who would love to hear a new voice rather than just sitting around watching the television all day.

To hear more about the elderly and how they usually spend Christmas please check out the video. While it is a UK based video this is true across the globe. There are so many people who crave interaction in this world and just a few minutes of our time can change their lives for the better.