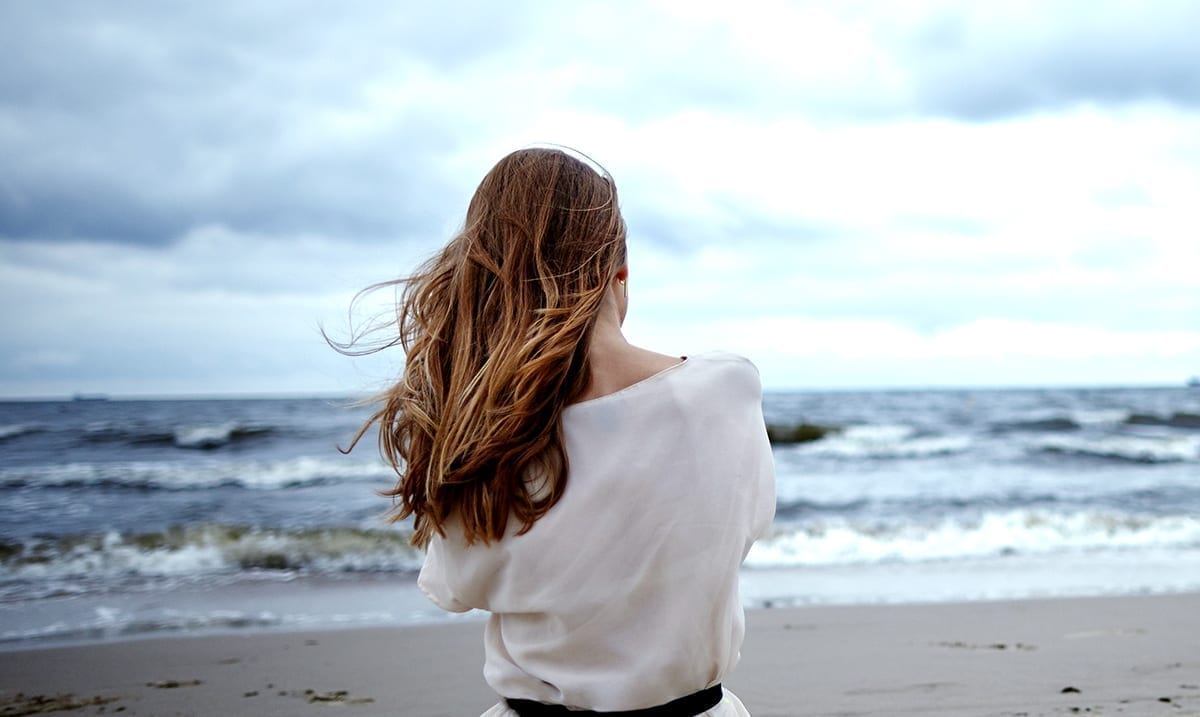 While we all go through periods of time in our lives where we feel alone, loneliness, in general, is something that a lot of people seem to struggle with on a much larger scale than you’d expect. Whether you’re actually isolated and yearning for interaction or surrounded by others but feel worlds apart, loneliness can still be present.

Right now in the world as we know it, loneliness is running rampant. It is affecting people of all ages from all over the globe and well, we all need to be more aware of it. There are lots of reasons that feed into this and honestly, we need to work to overcome these things if we want to feel better collectively. We all go through ups and downs in life and coming together is important.

HSRA wrote as follows on the loneliness epidemic as many are calling it:

Loneliness and social isolation can be as damaging to health as smoking 15 cigarettes a day, researchers warned in a recent webcast, and the problem is particularly acute among seniors, especially during holidays.

Two in five Americans report that they sometimes or always feel their social relationships are not meaningful, and one in five say they feel lonely or socially isolated. The lack of connection can have life-threatening consequences, said Brigham Young University professor Julianne Holt-Lunstad, who testified before the U.S. Senate in April 2017 that the problem is structural as well as psychological.

For example, the average household size in the U.S. has declined in the past decade, leading to a 10 percent increase in people living alone. According to the U.S. Census Bureau, over a quarter of the U.S. population — and 28 percent of older adults — now live by themselves.

The good news is that friendships reduce the risk of mortality or developing certain diseases and can speed recovery in those who fall ill. Moreover, simply reaching out to lonely people can jump-start the process of getting them to engage with neighbors and peers, according to Robin Caruso of CareMore Health, which operates in 8 states and the District of Columbia with a focus on Medicare patients. Her “Togetherness” initiative aims to combat “an epidemic of loneliness” among seniors through weekly phone calls, home visits, and community programs.

When we get caught up in work, can’t find time to spend with others, or just don’t feel understood loneliness will come and when it does knowing how to combat it can make a huge difference in how you feel moving forth. I personally have noticed that tons of elderly people are dealing with loneliness day in and day out. They just want someone to talk to and what little family they have is so caught up in their own lives, visits, and spending time together isn’t something that happens often. That being said, as noted above this isn’t something exclusive to older folk.

Web MD wrote as follows on some of the risks associated with social isolation, something that feeds into the loneliness epidemic:

“Lack of social connection has a significant effect comparable to other leading indicators of risk for early death,” says Julianne Holt-Lunstad, Ph.D., a professor of psychology at Brigham Young University. Feeling alone, she says, ranks up there with smoking, obesity, and physical inactivity in terms of its effects on your health.

Social isolation isn’t just a problem for the elderly or homebound. In a survey of 20,000 Americans, nearly half reported always or sometimes feeling lonely or left out. Young adults ages 18 to 22 are the loneliest generation of all, the survey found.

“All of us fall somewhere on the loneliness continuum,” says Holt-Lunstad, “so these risks apply to all of us.”

While there is a big difference between being alone and feeling lonely, not many people realize that. You can be alone and not feel lonely, and you can be with others and still feel lonely. Some of the most lonely people are those surrounded by people who seem to adore them.

The only way to really fight this epidemic is to work to connect with others more. Really reach out and go the extra mile for those who matter to you and accept that sometimes we have our moments where being there for others is not as easy as we might want it to be. If you feel overworked, take a break. If you’re not finding the time you need to spend with others, make the time.

Life has to go on and while you might feel like you have to stick with what you know, that is not the case. You can break the mold and find proper balance if you truly want to. Sure, we all feel lonely and that’s not avoidable entirely but we can work to make sure we’re primarily not lonely. To learn more about all of this take a look at the video below.