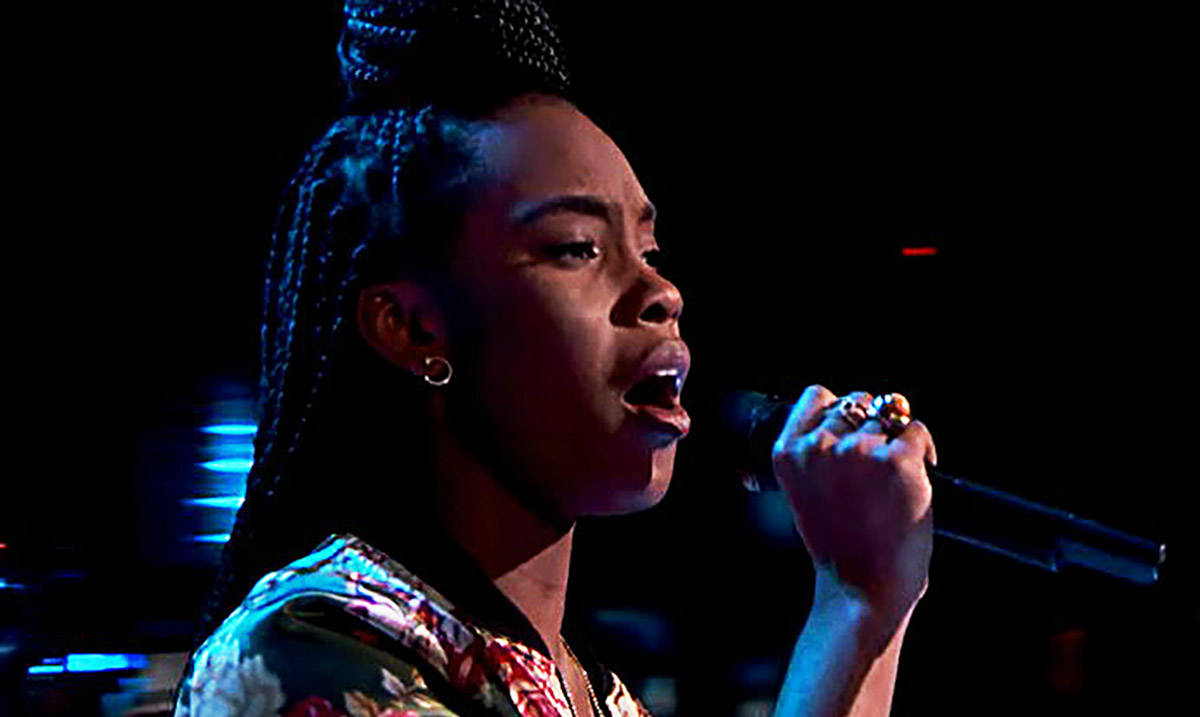 Listening to This 13-Year-Old Sing Will Give You Goosebumps

Being a good singer takes practice but some people are born with a talent that shines through no even from a young age. This young girl is one of those people.

Just the other night I was binge watching performances on Facebook from The Voice and I came across Kennedy Holmes’ performance. She sang Adele’s ‘Turning Tables’ and blew all the judges away. After hearing her voice I can tell she is most likely going to be a great candidate for winning.

For those who have never heard of Kennedy, she is from St. Louis and her blind audition aired on the season premiere of the show on September 24th. All four of the judges were very interested in her and after hearing her sing you will understand why. She chose Jennifer Hudson as her coach and then the two ended up signing together unexpectedly.

Kennedy according to STLToday is beyond excited about the response she has received from this and said as follows:

“A year ago I would have never imagined this.”

“Everybody was posting it, and it felt so good. Everyone is really proud of me.”

The judges seem quite shocked to hear her age and the control she has over her voice is quite amazing. Blake Shelton even said, “I want you to pick me to be your coach so you can teach me to sing like that.” If you love soulful sounding voiced, hers will soothe you more than most present in the world these days. It’s like nothing you have heard before.

In just under seven minutes this young girl will have you blown away. What do you think about her voice? I for one cannot wait to see how far she goes.

(Image Via: The Voice)