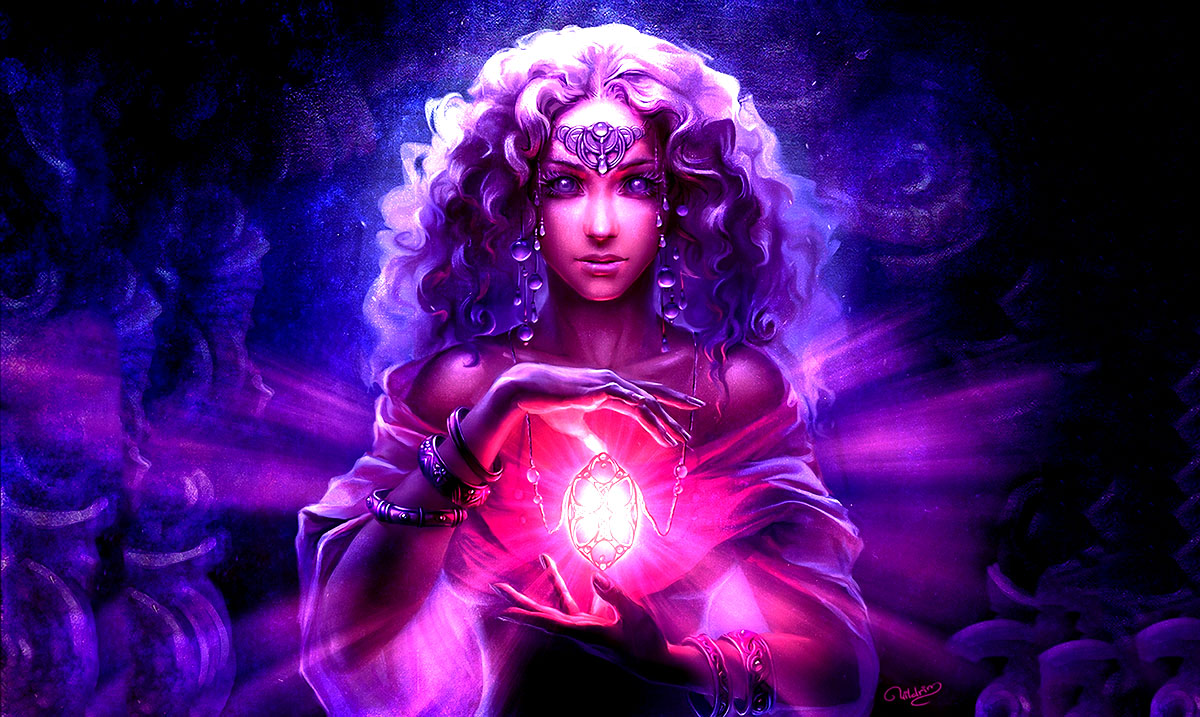 Oftentimes, when we think of fortune telling, we think of a Gypsy tarot reader, sitting behind a phone, and claiming to know everything, including the unknown. In turn, we brush off the idea of precognition as being a phony pseudoscience, but scientists now believe that there could be something to the notion of ‘going with your gut.’

“What hasn’t been clear is whether humans have the ability to predict future important events even without any clues as to what might happen,” said Julia Mossbridge, lead author of the study and research associate in the Visual Perception, Cognition and Neuroscience Laboratory at Northwestern.

For example, a worker wearing headphones to listen to loud music is unable to hear when their boss is coming from around the corner. But, the researchers explain that if we tune into our body, we would be more likely to detect changes in our anticipation 2-10 seconds before our boss arrived, allowing us to close our music out and remove the headphones.

Other studies, including one done with a dozen test subjects equipped with heart monitors, says that our heart rate can indicate future events. The purpose of the study was to understand information about the future and how we could predict events through our brain, heart, and autonomic nervous system. Basically, the scientists were studying our intuition.

Their findings revealed that we were able to track the winnings and losings at a roulette table before the results were available, due to the rise and fall of our heart rate.

Even more strange, is that scientists are completely baffled by this innate, intuitive reflex that we are equipped with. The effects are clear, but no explanations are available quite yet.

Julia Mossbridge, a lead author of a similar study, as well as a study and research associate at the Visual Perception, Cognition and Neuroscience Laboratory at Northwestern University says, “We can’t explain it using present-day understanding about how biology works; though explanations related to recent quantum biological findings could potentially make sense.”

So, before you shoo-shoo someone for following their gut, or tapping into their intuition, take a moment to understand how biologically complex the human mind actually is. While some things may seem impossible, is there such a thing as impossible? Or are all things, when we break it down a part of the entirely possible, but strange unknown?