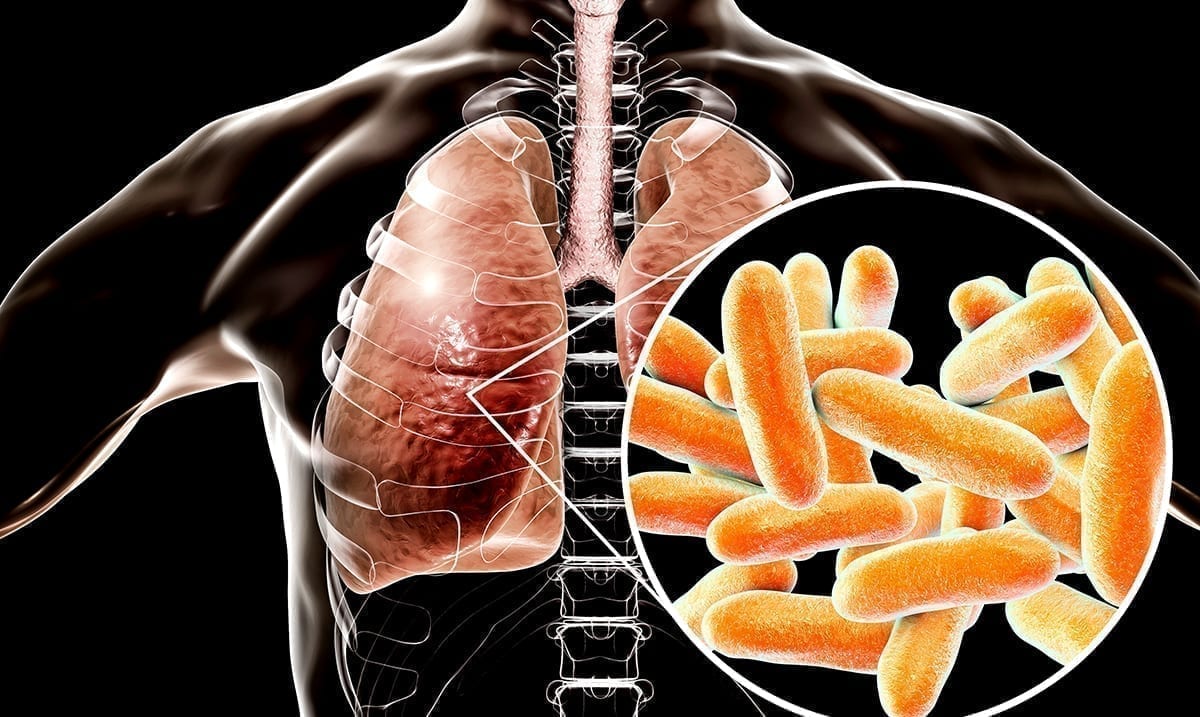 It seems COVID-19 isn’t the only issue present when it comes to opening schools back up. Since schools have been out for so long and things have been so hectic as of late, it seems some schools have upon preparing for reopening and reopening as a whole have found some peculiar bacteria in their waters.

It seems something known as Legionella is lurking in the water supplies for some people and that in itself is quite alarming. This bacteria can do a lot of damage and it is something we all need to be aware of. Legionella for those who might not know is a pathogenic gram-negative bacteria. This bacteria can cause something known as Legionnaire’s disease and that in itself is a type of pneumonia.

Could you imagine if kids came down with both this and COVID? The two together would likely be a terrible combination that we are likely nowhere near prepared for. That being said, it seems with proper testing and awareness preventing Legionnaire’s disease from becoming an issue right now is something within reach.

The New York Times wrote as follows on this topic:

“It is unusual to hear about nine schools in a one-week period having a detection of Legionella,” said Andrew Whelton, an associate professor of civil, environmental, and ecological engineering at Purdue University in Indiana who has been studying the effects of lockdown on water systems. He said that more schools may be testing for the bacteria than in a typical year.

Legionella, usually Legionella pneumophila, is the bacteria that causes Legionnaires’ disease, a respiratory condition. It can form in stagnant water and then disperse through the air and be inhaled when, for example, a shower or tap is turned on. It can be fatal in one in 10 cases, according to the Centers for Disease Control and Prevention. Although young children are less at risk of Legionnaires’, older students, adults, and people with compromised immune systems are vulnerable.

To protect against the spread of coronavirus, many school buildings have been unoccupied since March. Their bathrooms, cafeterias, and sports facilities have gone unused. While low occupancy in schools is typical during summer breaks, many are open for summer school and other activities. Experts worry that water was left to stagnate in plumbing during lockdown, and that schools don’t have plans or effective guidance from health authorities for dealing with the effects of prolonged shutdowns.

“Schools generally do not have a water management plan,” Dr. Whelton said. “There’s a myth that most do. They don’t in my experience.”

Precautions that schools may take to limit coronavirus infection risk could also add to Legionella concerns. For instance, some schools are turning off drinking fountains to prevent oral spread of the virus, or closing off every other sink to ensure social distancing. Some sports facilities also remain closed because of the risk to student athletes and coaches.

But stagnant water in unused drinking fountains or sink plumbing could be a good reservoir in which the bacteria could grow. And shower heads like those found in locker rooms are common places for Legionella to proliferate. Facilities managers will need to be on guard for the bacteria in school athletics complexes if sports start again next spring. And Dr. Whelton said that many people responsible for managing buildings’ water systems “had no idea you can acquire Legionella from showers and toilets.”

While it sounds like a lot, working to prevent the spread of this bacteria is important. As a result of all of this, the CDC has written guidelines on reopening and things of the sort. In regard to this specific bacteria, the CDC wrote that those at more of risk should talk with medical providers regarding their participation in things that may generate ‘aerosols’ when it comes to potentially contaminated waters and broke down how stagnant water can be an issue.

What do you think of all of this? I for one think it really shows how not used to situations like this we are as a whole. Sure, it’s normal for us to want schools to open back up and for our lives to get back to normal but many are still concerned that we may be moving too quickly.