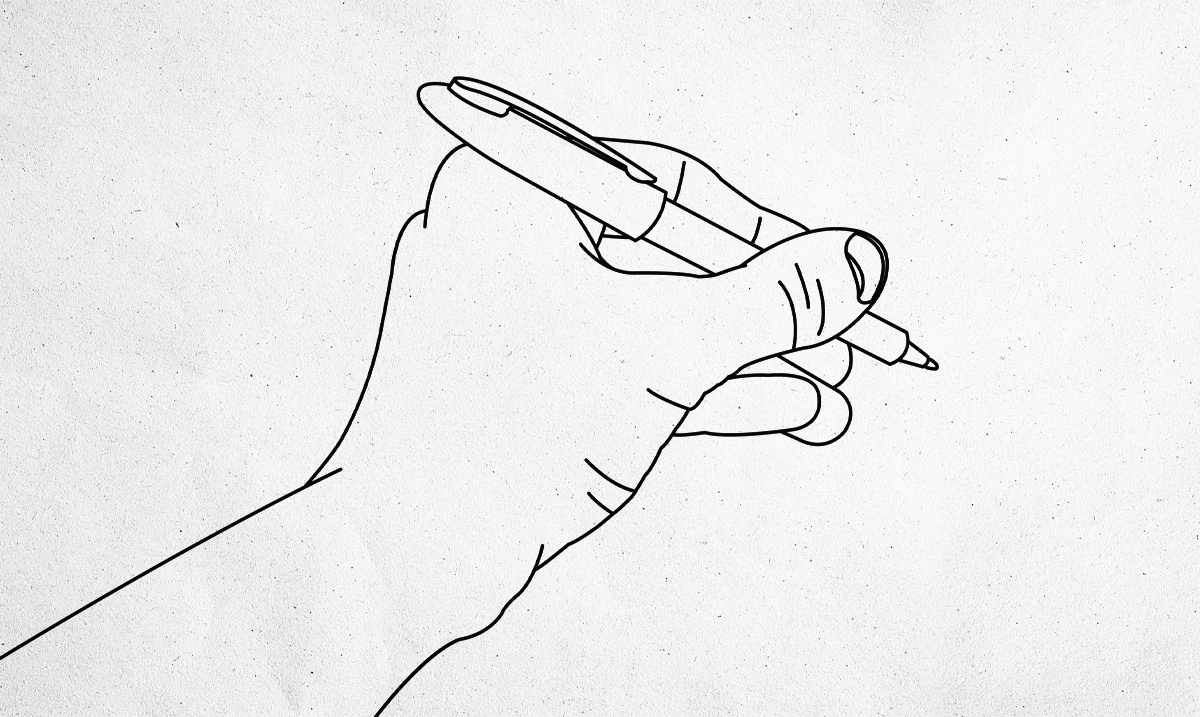 Left-Handed People Are Exceptional, According to Science

As a leftie, I remember growing up and being encouraged by my elder grandfather to use my left hand because his generation was taught that left-handed meant wrong-handed. My mother didn’t agree, and I am glad she didn’t because as it turns out, lefties are the best.

Some of the best people in history have been left-handed, so I am in good company, with people like Winston Churchill, Aristotle, Leonardo Da Vinci, and you can’t forget Albert Einstein. However, it isn’t just in history that we can see that lefties are exceptional, science shows us that as well. Here are a few science-based, lefty fun facts.

According to a 2006 study, college-educated lefties earn 10-15% more than their right-handed counterparts. So, if you are a lefty like me, and living in a right-handed person’s world, you can at least take solace in that.

2. We are more likely to be geniuses.

Think about it, lefties only make up 10% of the overall population. However, 20% of the MENSA society, which is one of the oldest societies around of people with high IQs were found to be lefties.

3. We are better at sports.

25% of the MLB are lefties, and there again, since we are the smaller portion of the overall population, it just goes to show that we are exceptional in that area. It could be that we are better at them because right-handed players don’t know what to expect, or it could be something else, who knows.

4. We are more creative.

According to research published in the American Journal of Psychology, left-handed individuals are more creative than right-handed people. And in another study, carried out by the Left-Handers Club, it was found that more lefties are drawn to careers in art, music, sports, etc.

According to a French study, lefties are only about 3% prevalent in peaceful areas. However, in warzones, the number of lefties found rises to 27%!

6. We are rock stars at problem-solving.

Scientists say that lefties are better at divergent thinking, or at looking at a situation from multiple viewpoints. Because of that, we can solve problems that others may not be able to.

7. Doctors can tell a leftie before they are born!

During sonograms, doctors can predict whether or not a baby is likely to be a leftie. They do this by noticing the thumb a baby is more likely to suck on or show a preference for.