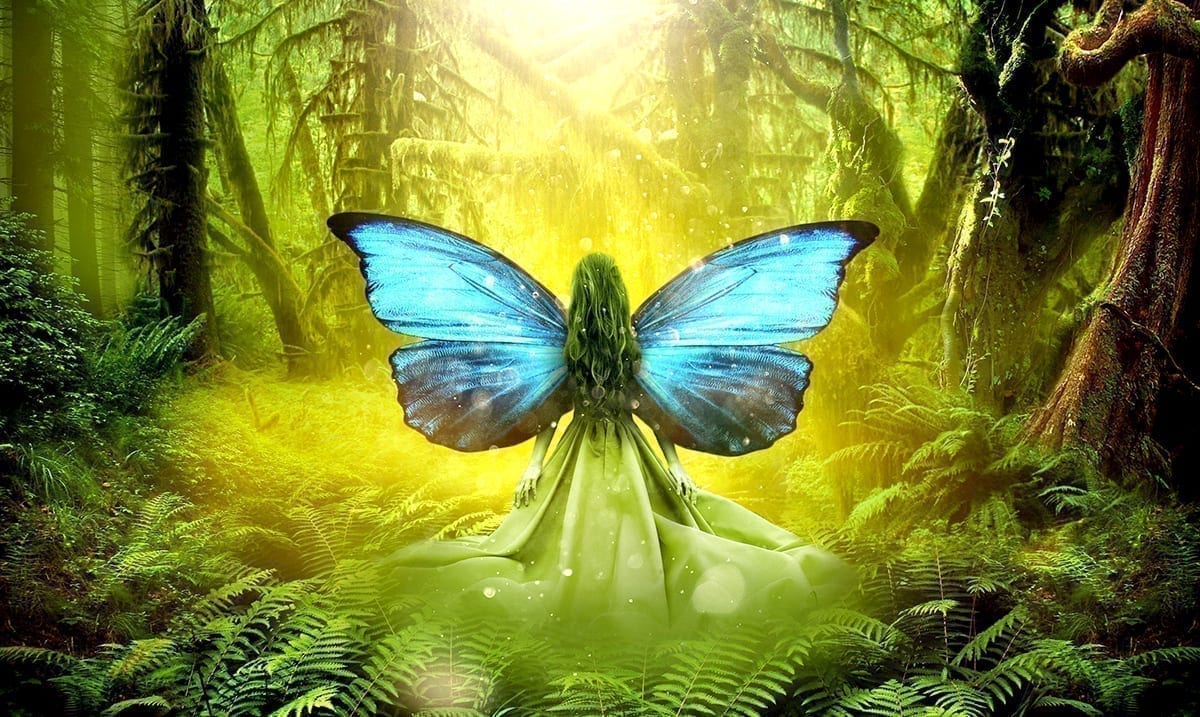 By Gerald SinclairAugust 7, 2020No Comments

Back in 2014 photographs of the ‘Rossendale Fairies’ began circulating and ever since they’ve come up seemingly every few years. These photographs were taken by John Hyatt who is basically a University Professor who happens to also dabble in photography.

Hyatt when taking photographs in the Rossendale Valley ended up capturing some photographs that he believes work as proof that fairies exist, even if it’s only proof to him and no one else truly believes. Sure, we’ve all been told from young ages that fairies were not actually real but, what if they are? I know, it might sound a bit outlandish but wouldn’t it be a marvelous find?

According to Manchester Evening News Hyatt claims these winged creatures you see in his photographs below are fairies. As you will notice, they do seem quite human-like in appearance. He also claims his photographs are 100 percent genuine and have not been altered. This as time passes makes sense as they do not seem to have been photoshopped.

Hyatt told Manchester Evening News as follows on these photographs:

“It was a bit of a shock when I blew them up, I did a double-take.”

“I went out afterward and took pictures of flies and gnats and they just don’t look the same.”

“People can decide for themselves what they are.”

“The message to people is to approach them with an open mind.”

“I think it’s one of those situations where you need to believe to see.”

“A lot of people who have seen them say they have brought a little bit of magic into their lives and there’s not enough of that around.”

“But there are stranger things in life than fairies, and life grows everywhere.”

“I don’t believe they are just smaller versions of us and go home and have a cup of tea at the end of the day.” 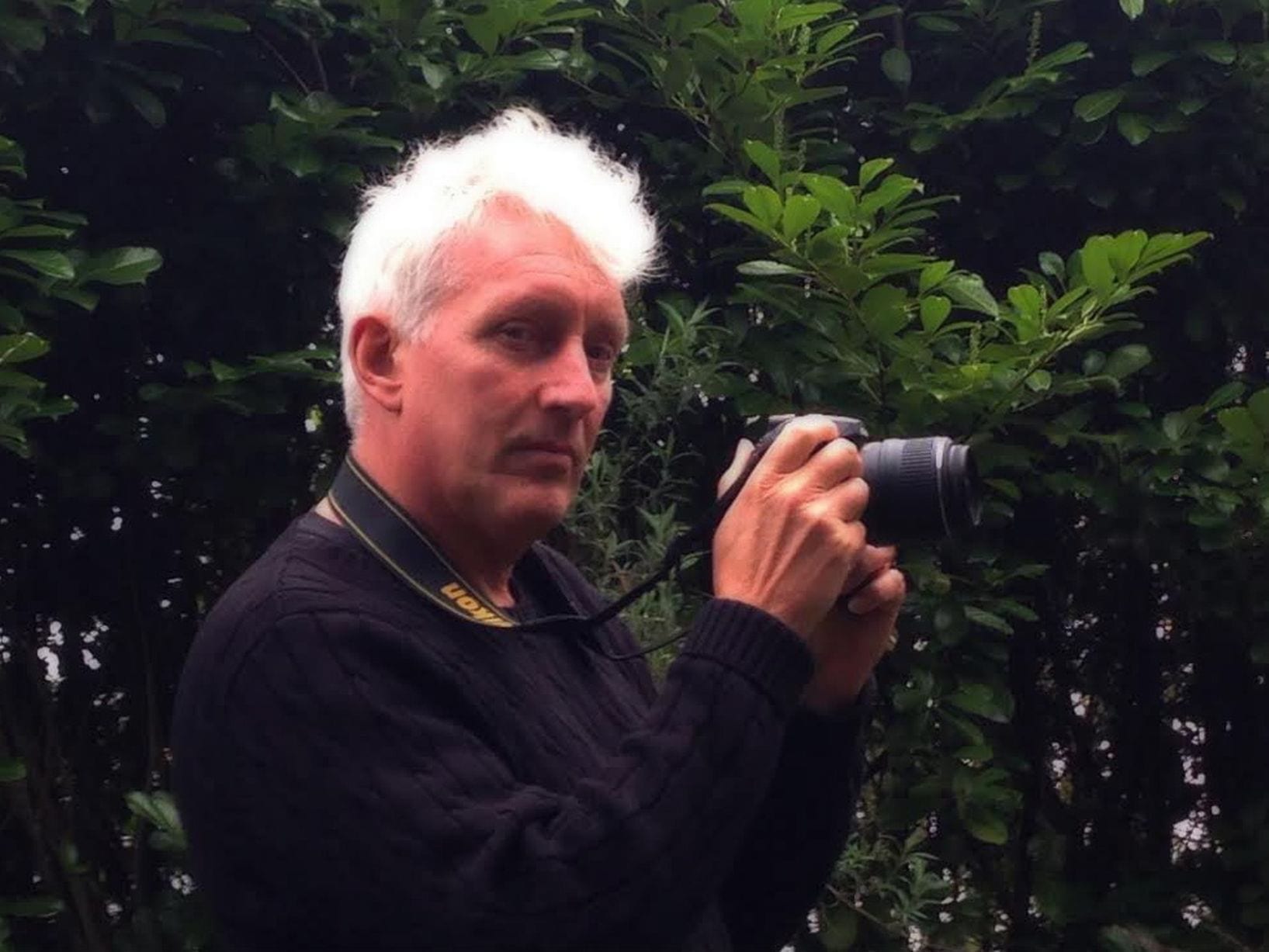 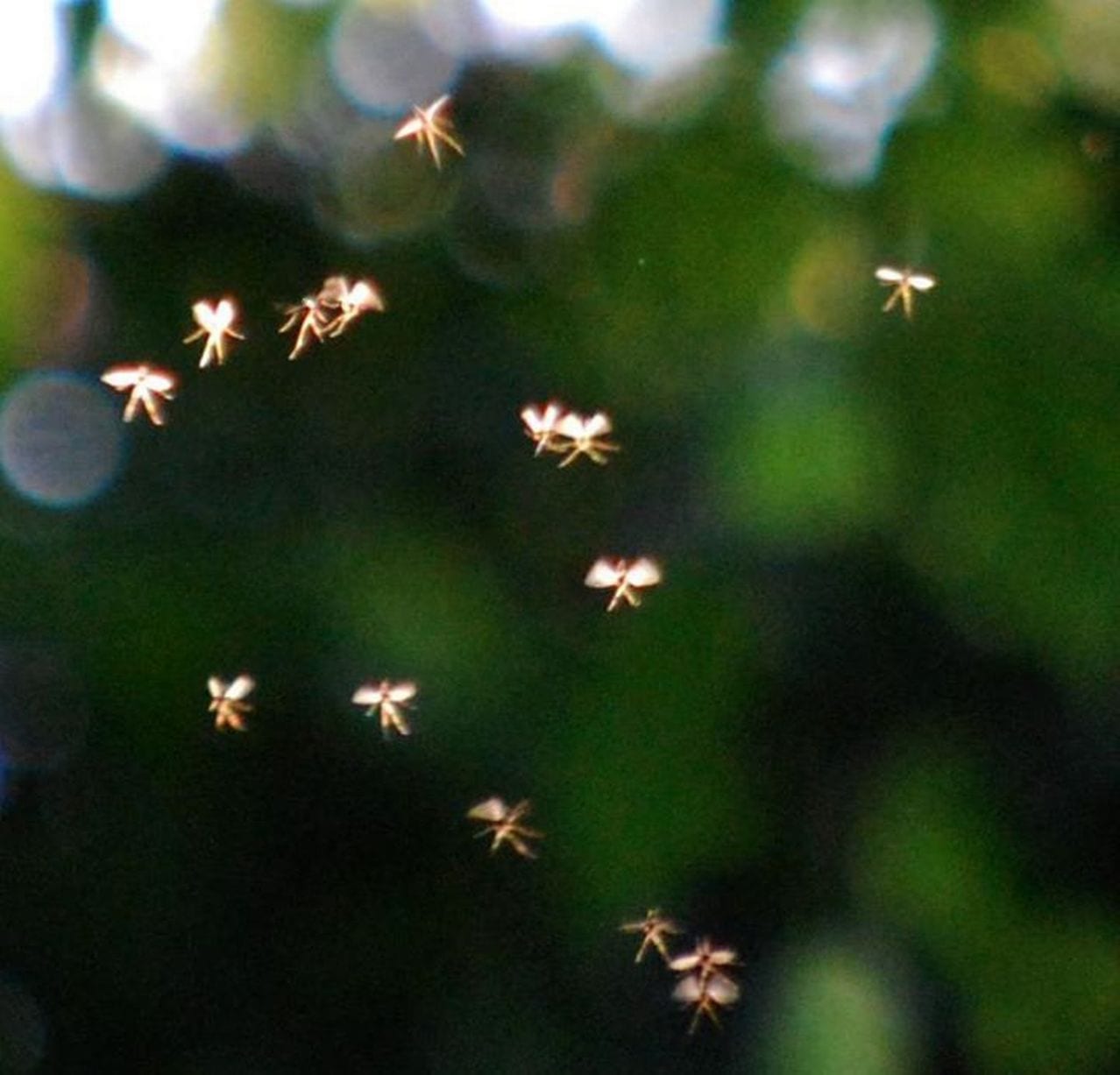 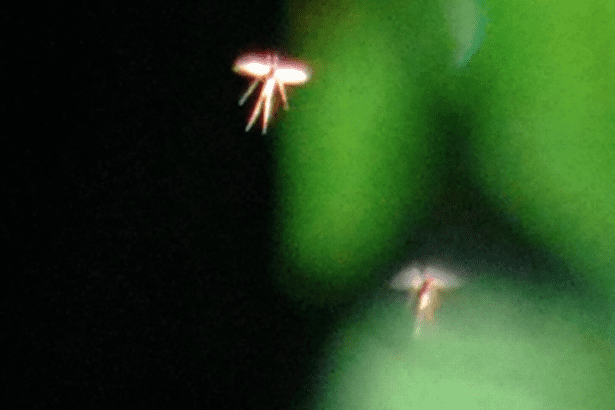 That all having been said, since these photographs came into the light many have broken them down as best they could and it seems these creatures could possibly be ‘midges’ or so many seem to think. Most who see these photographs are skeptical at best but at the end of the day, we don’t know what all is out there in this world. There are always going to be species we are unaware of, right?

What do you think about these mind-blowing photographs? Sure, they are a bit older but even now they are a mystery to us all. What kind of creature is that and could it be fairies? To learn more on this take a look at the video below.