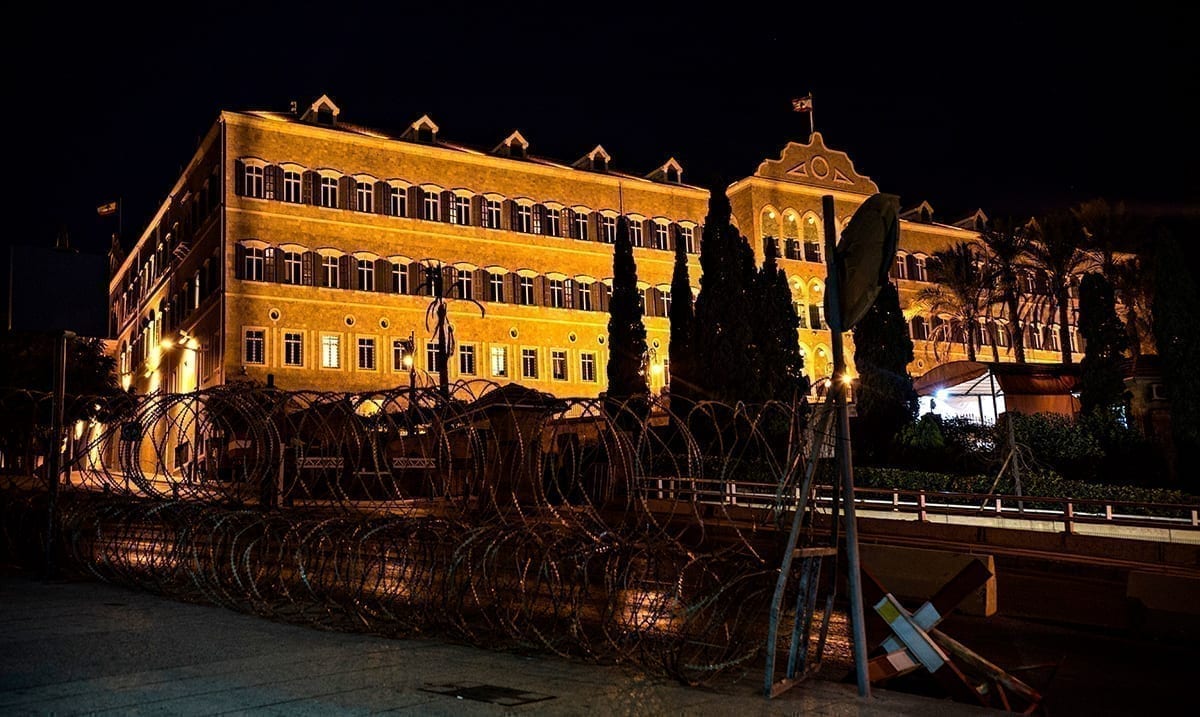 The explosion that happened recently in Lebanon shocked many to their cores and it’s something that the government there was not ready to face, as I am sure most places would not be. That being said, as time continues to pass a lot seems to be changing.

According to NBC News, some of those within Lebanon’s government resigned Monday as the fallout from this deadly explosion got more and more intense. The Prime Minister has stepped down as well as all of the ministers working underneath him. This a move not many saw coming.

Yahoo News wrote as follows on this topic:

Outrage is growing in Beirut after last week’s deadly explosion. Violent protests erupted over the weekend, as demonstrators call for the president and government to resign. At least 158 people were killed in the explosion and more than 6,000 were injured. Imtiaz Tyab reports from the Lebanese capital.

While this seems to have struck a chord with the prime minister getting to the rest of those in charge might not be as simple as many would assume. These protesters have been asking for reform and it seems that the people involved are blaming the government for this explosion overall which depending on how you look at it could go either way, having that much ammonium nitrate stored so closely to everyone for such a long time really is enough to make you want to climb out of your own skin with anger.

USA Today wrote as follows on this:

Lebanon’s prime minister stepped down from his post Monday amid protests and public fury over last week’s port explosion in Beirut, which killed at least 160 people and injured thousands.

“I declare today the resignation of this government,” Diab said in a brief televised speech. He said he’s taking “a step back” so he can stand with the people “and fight the battle for change alongside them.”

The political class “should have been ashamed of themselves because their corruption is what has led to this disaster that had been hidden for seven years,” said Diab. “I have discovered that corruption is bigger than the state and that the state is paralyzed by this (ruling) clique and cannot confront it or get rid of it.”

The resignations come after a weekend of anti-government protests over the Aug. 4 explosion in Beirut’s port that caused an estimated $10 billion to $15 billion of damage and left nearly 300,000 people homeless. The Lebanese people blame corruption and neglect for the tragic disaster.

What do you think about all of this? I for one don’t quite know how things will play out as time continues to pass. However, we all do need to remember that regardless of the state of their government these people need help and if you can, donating or doing your part will make a difference.

You can click here to donate through Google but do consider looking things up and finding other ways to help as well if possible.