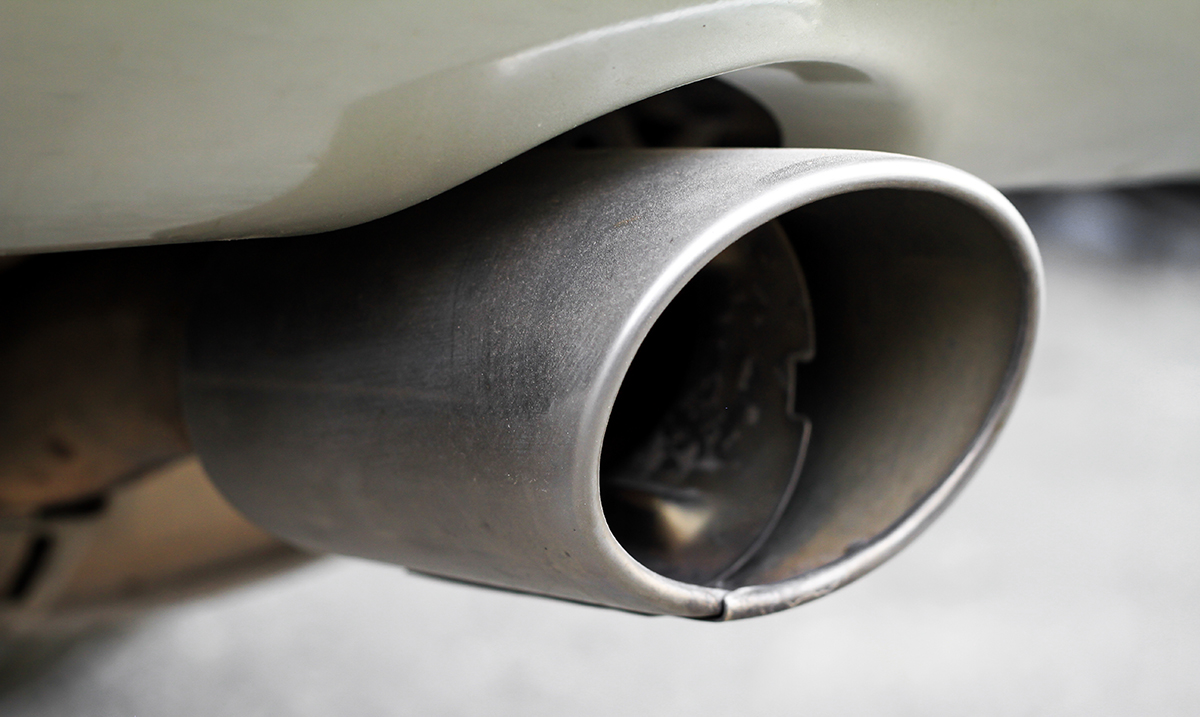 Leaded Gasoline Exposure May Have Lowered the IQ of 170 Million U.S Adults

For the most part, leaded gasoline has been phased out across the globe. However, the lingering effects of its use are not gone, according to a recent study.

Recently, researchers from Florida State University and Duke University took a look at available data for U.S. childhood blood-lead levels, leaded-gas use, and population statistics to observe how leaded gas had impacted Americans.

What they found was that 50% of Americans who were adults in 2015 had been exposed to high enough levels of lead that it had impacted their cognitive function. When you take a look at the numbers, that’s a whopping 170 million adults who are at a much higher risk of neurodegenerative disease, mental illness, and cardiovascular disease.

Lead is a dangerous compound, that can destroy brain cells long after it enters the body. And no level of exposure is safe. Even the slightest amount can cause detrimental damage.

“Lead is able to reach the bloodstream once it’s inhaled as dust, or ingested, or consumed in water,” explains Aaron Reuben, who worked alongside the researchers for the study. “In the bloodstream, it’s able to pass into the brain through the blood-brain barrier, which is quite good at keeping a lot of toxicants and pathogens out of the brain, but not all of them.”

In the 1960s, leaded gas consumption rose quickly, peaking in the 1970s. Those who were born during those decades most definitely were impacted by exposure.

And based on the researcher’s findings, those born in the mid to late 1960s could have lost as much as six IQ points. From the outside looking in, that may not seem like much, however, this number drop could shift someone with below-average abilities towards having an intellectual disability.

For this study, gasoline was the primary focus of exposure, however, lead is also found in homes, drinking water, and in contaminated food.

Now that this study is out of the way, the researchers intend to continue exploring the long-term impact of past lead exposure on brain health into old age.

“Millions of us are walking around with a history of lead exposure,” Reuben said. “It’s not like you got into a car accident and had a rotator cuff tear that heals, and then you’re fine. It appears to be an insult carried in the body in different ways that we’re still trying to understand, but that can have implications for life.”